How to convert from Ant to Maven in 5 minutes 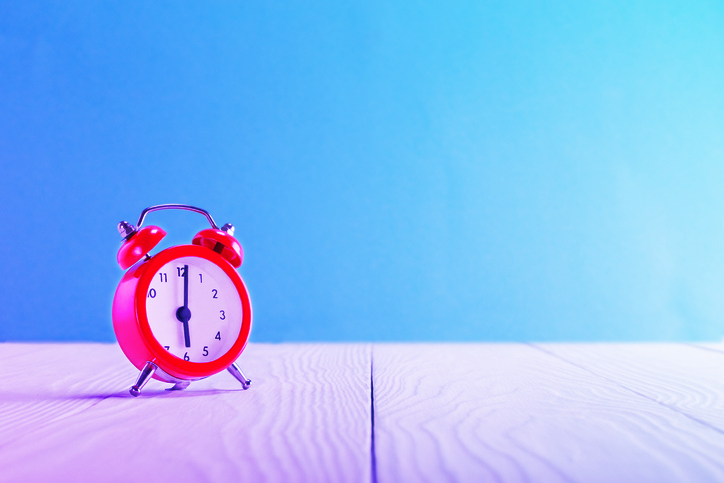 Ok, it will take you longer than 5 minutes, but it is possible to work the migration in parallel so that most of your team sees the conversion happen very quickly when the time is right.

Once upon a time, I was tasked with converting an existing, monolithic Ant / CVS based build to Maven 2 and Svn. This was back in the 2.0-beta-1 days (2005) so many of the tools have changed to make life easier, but I think the general process I used is still applicable to users migrating today. I’ll try to focus on the generic approach and leave specific details to the best practices documented elsewhere on this blog or in the Maven book.

Migrating from Ant to Maven requires a few basic steps:

Since the migration and modularization would take time to work out (not to mention I had to learn this new Maven thing in parallel), I decided that a parallel process was required. We were also cutting over to a new SCM tool (cvs to svn). In hindsight, this may have made the Maven conversion easier because we decided to not migrate the history. This allowed me to setup a parallel SCM as well. This is how the process went:

Obviously there was a lot of manual experimentation involved in finding where the files needed to be, but the idea was that once I knew where the files needed to be, it would be captured in a script. This allowed me to be able to constantly keep pace with the ongoing development in CVS as I refined my poms and file structures in parallel. Ultimately we were able to produce a matching set of artifacts from Maven that could be tested against the equivalent Ant built ones to be sure everything was right.

These scripts had a second purpose, which was when it came time to make the actual big-bang conversion, it was very quick and easy (and well tested). Everyone committed any open changes to CVS, I updated, ran my script, did a recursive svn add and svn commit and we flipped from Ant/CVS to Maven/Svn in less than five minutes. (as viewed by the developers…the actual process took an elapsed 2 months as I worked on it in between other things)