How to Partition Nexus Repositories: Targets, Privileges, and Roles

If you are running a large instance of Nexus to manage internal development, or if you are responsible for an open source project's installation of Nexus, you can use the approach outlined in this post.

Each Project Controls a groupId

To implement this partitioning, I use Nexus Repository Targets, Privileges, and a custom Nexus Role. Let's take a look at the Ehcache groupId and walk through the process of creating a repository target for the ehcache repository path, a set of privileges that grant CRUD access to this area of the repository, and an Ehcache Admin role.

To create a repository target, click on Repository Targets under the Administration section of the Nexus application menu. Once you click on Repository Targets, click on the Add button above the list of repository targets. The groupId of Ehcache is net.sf.ehcache. In the following figure I'm creating a repository target with pattern of ./net/sf/ehcache/.*, this pattern matches all artifacts under path /net/sf/ehcache/. What if one project requires more than one groupId? Like Ehcache, it also needs net.sf.jsr107cache. It's ok, I can add more than one pattern for a repository target, in this case I also add "./net/sf/jsr107cache/.*". The name field in this figure is free form, it doesn't have to be a package name or a groupId, but I set the name to the main groupId to make it easier to find this target in the future.

Step 3: Create a Nexus Role (or a Nexus User)

The next step is to create a user for the open source project that needs to have these privileges. In the case of ehcache, we define an ehcache administrative user, and we assign the privileges we just created to this new user.

Alternatively, we could create a new Nexus Role which contains these four new privileges and we could assign this role to users that need to have access to the ehcache repository target. I can assign these privileges to the Ehcache Admin role (it's easy to create a role in Nexus, just click on Roles under Security in the Nexus menu). Users who are assigned this new role role can then deploy artifacts to /net/sf/ehcache/ or /net/sf/jsr107cache/ of repository Release, but they can not deploy artifacts to other paths of this repository.

Following this pattern, we can create privileges for Plexus artifacts, for Sonatype artifacts,and for any other project as long as we know the groupId. I've found that this approach preferable to the approach that used hundreds of independent Maven repositories. We now have a single repository with multiple, project-specific privilege sets, and the process of adding new roles and privileges is very straightforward. We've made it past 100, now we're ready for 1000. 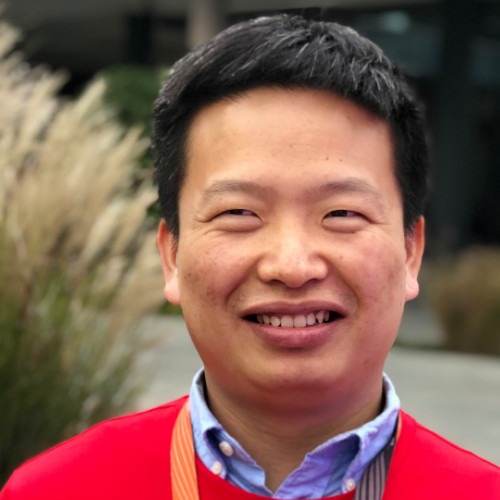 Juven is a former Software Engineer at Sonatype. He is now a Staff Engineer & Team Leader at Alibaba Group.