Nexus Stories From Across The Globe

With nearly 19,000 active instances of Nexus around the world, we thought we would reach out and ask the community to share their Nexus stories and experiences with us. Over the last six weeks we held our Nexus Stories Contest and we were blown away by the tremendous response we received from around the globe.

Thank you to all of you who took the time to participate. We hope you are all enjoying your wicked awesome Nexus mugs! As promised, we will be sharing your Nexus stories on our blog over the coming weeks.

Congratulations to our winners and thanks again to everyone who participated!

Stay tuned next week, when we will be sharing some of your stories on what life was like, before Nexus. 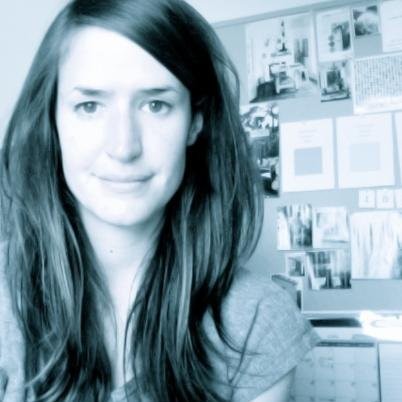 Emily Blades is the former Community/Events Manager at Sonatype. She is now the Community Manager at Virtru.