A Point of Inspiration 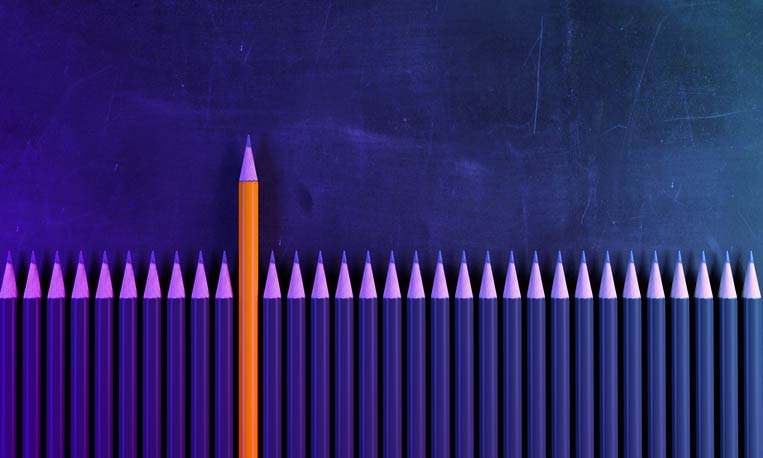 Earlier this month, Sonatype launched a series on the women who have inspired, educated and mentored us - both directly and from a far. Today's post comes from Sonatype Customer Success Engineer, Santi Mulukutla, who shares how Cynthia Danaher taught her how to emphasize the the human quality of leadership while balancing a deep technical understanding.

Sitting in the cafeteria, and getting accustomed to my new workplace, one fragment of a sentence caught my ear from the many murmurs coming from my new colleagues: “…and they pulled her up from among the crowd.” I had joined HP Medical Products group in the late 90s, and I was still trying to adjust. I picked up my head to better understand the conversation being had. Who was pulled up? Why? As I began to listen and learn, I soon realized that some relatively significant organizational changes were taking place, and those changes were surprising to many.

Cynthia Danaher was just named the GM for the HP Medical Products Group in Andover, MA. She was a talented leader and a young mother, and she embodied the counterculture of HP leadership at the time. What soon became evident was that she generated a deep sense of commitment and passion from those with whom she worked. So much so, in fact, that this was one of the many attributes of hers that was being discussed. I immediately thought to myself that I must learn more, and I decided to attend a general meeting that she was going to hold for the entire facility.

In the 90s, HP operated as a set of small companies within a large collective. I was attracted to this aspect, as I loved working in an agile and dynamic culture. HP was highly technology centric, and it was clear that technical leadership ranked high among leadership attributes. This is where I deviated to some degree in mindset, and I kept my thoughts to myself. It was not that I did not have a technical background — I did. It was not that I did not like technology — I have always loved it. I just felt that there was more out there, and I began to think that perhaps I could not be the ideal leader that companies insisted upon acquiring because of my unorthodox thinking. A few days later, I was listening intently to our new GM share her thoughts and vision. It was completely different from anything I had heard until that point. Cynthia spoke with authenticity about her family and children first, and being a young mother as well, this resonated with me. She then spoke about her business unit that she managed and all the support of the wonderful colleagues with whom she worked to collectively achieve results. There were rousing cheers. Even though I was relatively new to the company, I could easily tell that Cynthia was different because she was emphasizing the human quality of leadership. She held technology and technical capability in deep and high regard. That said, she continued to weave stories about her children and her lessons as a mother throughout her presentation.

As a young woman in the technology field, I was keenly aware of the emphasis on women having to prove themselves worth their mettle in the field. Is she technical enough? Can she keep up? Cynthia modeled something entirely different. In a culture where technology ruled, she remained true to her spirit and balanced the technical emphasis with a humanistic lens. This deeply resonated with me as this was the ‘something more’ that I understood. I did not have to choose one over the other, nor did I have to prove anything. Perhaps there were not as many who thought like me at the time, but there was one, and she just became the GM! That was enough for me. I made a few internal commitments during my time at HP that were in large part due to my experience in seeing Cynthia model what she did. Those internal commitments have held me to the present day, and I have continued to build upon them.

Women bring inherent talents and gifts that do not need to be overruled in the name of ‘being technical’. The point is that it’s important to balance the ‘whole’ person and not just rest in single dimensions — be it at work or anywhere else. That’s what I saw when I first saw Cynthia, and that’s what has resonated with me since. I did not have to keep my thoughts to myself, and I did not have to emphasize one trait over the other. I could work with that…and have ever since. I have always silently thanked Cynthia for showing the way.

Today, having worked with so many wonderful people in my life, it is clear that we each bring so much to the table and are capable of learning so much. It’s about seizing those opportunities to do some good work with good people that result in good outcomes. That’s a pretty nice path forward any way I look at it, and I see that everywhere here at Sonatype. I am also heartened to see how the culture at Sonatype models the balance I reference. It’s something I felt when I first interacted with people, and I look forward to seeing the culture thrive in the years ahead. 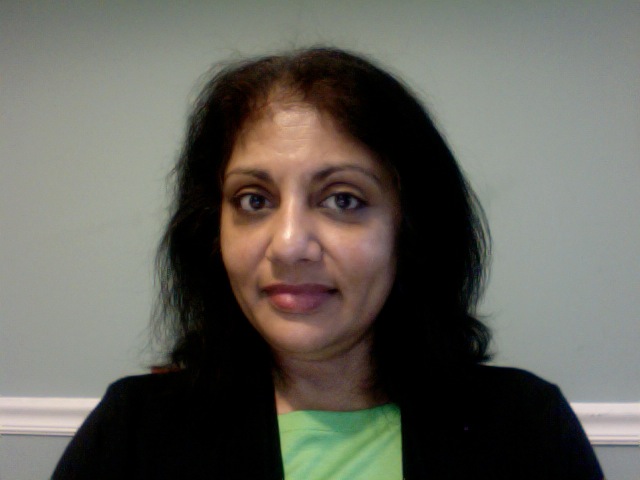 Santi Mulukutla is a Customer Success Engineer at Sonatype who currently lives in Westborough, MA. In her words, "I have had the wonderful privilege of working at many different companies over the past 30 years where I have had the opportunity to work with many talented people to achieve results. My background is grounded in aligning strategic and tactical work that bridge technology with business so that complete solutions are successfully delivered."