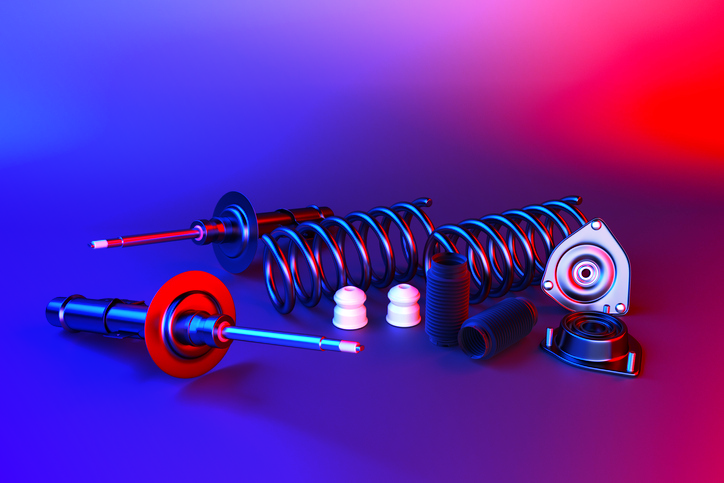 More Struts2 breaches in the wild.  This time in Japan (links go to Japanese sites):
Yesterday, it was the Canadian Revenue Agency and Statistics Canada site:
According to several news reports, the government of Canada took multiple sites down on March 9 including Statistics Canada as well as the Canada Revenue Agency (CRA) websites, with service not restored until March 12.

Listen to Brian Fox and Shannon Lietz talk about the struts 2 vulnerabiy announcement, how you can determine if you're affected, and what you can do about it.

When it comes to 0-day vulnerabilitities, speed matters.  Sonatype's research team curates our data and publishes information on the vulnerability, known exploits, and remediation paths as quickly as possible.

As of 3:00pm EST, the National Vulnerability Database indicates a pending CVE, but details have not yet been updated.

Earlier today, Sonatype's data research team updated the data service feeding continuous updates to our customers who use Nexus Repository, Nexus Firewall, and Nexus Lifecycle.  While we normally do not share this data publicly, the high profile nature of this vulnerability deserves more public attention.  For this reason, we are sharing the advisory details:

The struts2-core component is vulnerable to Remote Code Execution (RCE) when using the Jakarta Multipart parser. When Struts receives a request that causes an error message that doesn't have an existing error key, it will throw an exception that is displayed to the user. The Content-Type header of the request is used in this process in such a way that allows injected code to be executed. An attacker can exploit this vulnerability by uploading a file with an invalid Content-Type request header that contains malicious code that will be executed by Struts.

The application is vulnerable by using this component with the Jakarta Multipart parser.

We recommend upgrading to a version of this component that is not vulnerable to this specific issue. Alternatively, change Strut's Multipart parser to something other than Jakarta. Other implementations can be found here: https://cwiki.apache.org/confluence/display/WW/File+Upload#FileUpload-AlternateLibraries

If neither of these are viable options, one could also filter the Content-Type header for unexpected values that do match multipart/form-data before it is received by the Struts application.

Recent stories on the news service wires on struts2 vulnerability

Join this live broadcast as security experts talk about the struts2 vulnerability announcement this week: What is it, how it can affect you, what you can do about it.

Attackers are widely exploiting a new vulnerability in Apache Struts2 that allows them to remotely execute malicious code on web servers.

The vulnerability is easy to exploit and allows attackers to execute system commands with the privileges of the user running the web server process.Companies who use Apache Struts on their servers should upgrade the framework to versions 2.3.32 or 2.5.10.1 as soon as possible.

Additional detailed remediation guidance will be made available today by Sonatype.  Check back here for updates throughout the day.