Being the 'B' in LGBTQIA+ 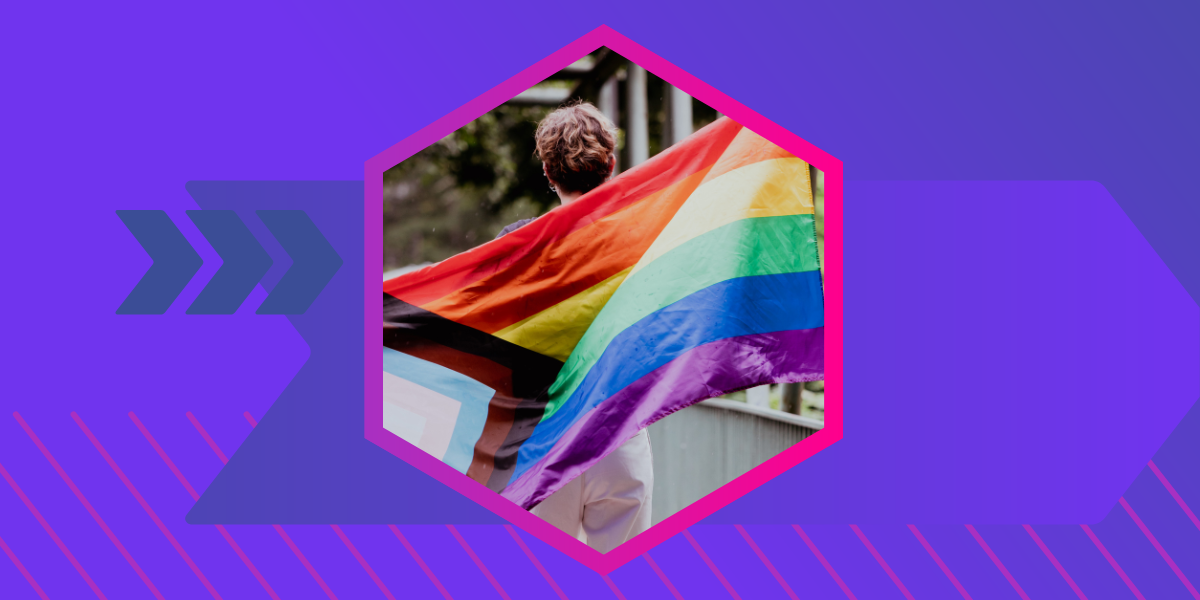 It’s totally ok if you didn’t know about Bisexual Awareness Week already. For all of the progress queer people have made over the past few decades, bisexuality still tends to get left on the back-burner when it comes to visibility and support. This is despite the fact that Bi+ people remain one of the largest parts of the community, with that only continuing to grow. Since representation matters, I hope that my story can help nudge us all in the right direction.

That was the day I officially came out to myself as bisexual. I know the exact date because I've always been an avid journaler. According to that entry, I simply reviewed the facts and concluded: yep, 100% bi. It was just one of those things that suddenly made perfect sense–like why my crushes had ping-ponged all over the place since 1st Grade.

Luckily, I wasn’t burdened by any homophobic religious dogma, so being bi actually felt pretty cool. It also helped that I had recently found out that my brother’s then-girlfriend was also bisexual. As I said, representation matters.

Almost 30 years later, people are still genuinely surprised to hear that I’m not gay. As soon as I say the words “my husband” I see the look of recognition, and I immediately think, I know you mean well, but you actually don’t quite get the whole picture. One of the quirks of being the B in LGBTQIA+ is that we often have to “come out” multiple times to the same people, and coming out is never a low-cost production.

There’s a lot of internal dialogue that comes along with deciding whether or not to have that conversation. It goes like this: do I really want to extend a 5-second exchange at a party into a 30-minute discussion? This person might get “straight”, “gay”, and “lesbian” but what about “neither”? Will this come off like flirting? What if they think it’s gross like I’m admitting that I have pet spiders or something?

It’s generally easier to chicken out and sprinkle obtuse hints that no one notices because, duh, I have a husband–the case is closed as far as they’re concerned. But hey, look on the bright side, at least no one thinks I’m straight (whew!!), and why rock the boat? My husband and close friends understand, and maybe it’s no one else’s business. It’s no big deal, right?

It turns out that it is kind of a big deal

Without really noticing years can pass in a friendship without mention of the fact that I’m bisexual, and it often feels like people don’t really know me. How can they when they don’t know about one of the coolest and most interesting parts of me? I want my friends to understand how being bi shapes my approach and understanding of the world and fuels my fascination with the dynamics of love, relationships, gender, and feminist theory. I want them to know why there’s so much about me that really doesn’t ‘fit’ in clean, precise categories (and thankfully never will).

Although it is encouraging how fluidity and ambiguity are now recognized and embraced with increasing frequency. More people are coming around to the understanding that gender identity/expression, love, desire, relationships, and more don't really have scripts and that we’re free to figure them out as we go. It’s true that it’s a lot of work to sew, build, and tailor each aspect of our lives, but it’s definitely worth it in the long run!

Happy Bisexual Awareness Week, everyone! And be happy, intentional, and intentionally happy! 🏳️‍🌈💖💜💙🏳️‍🌈 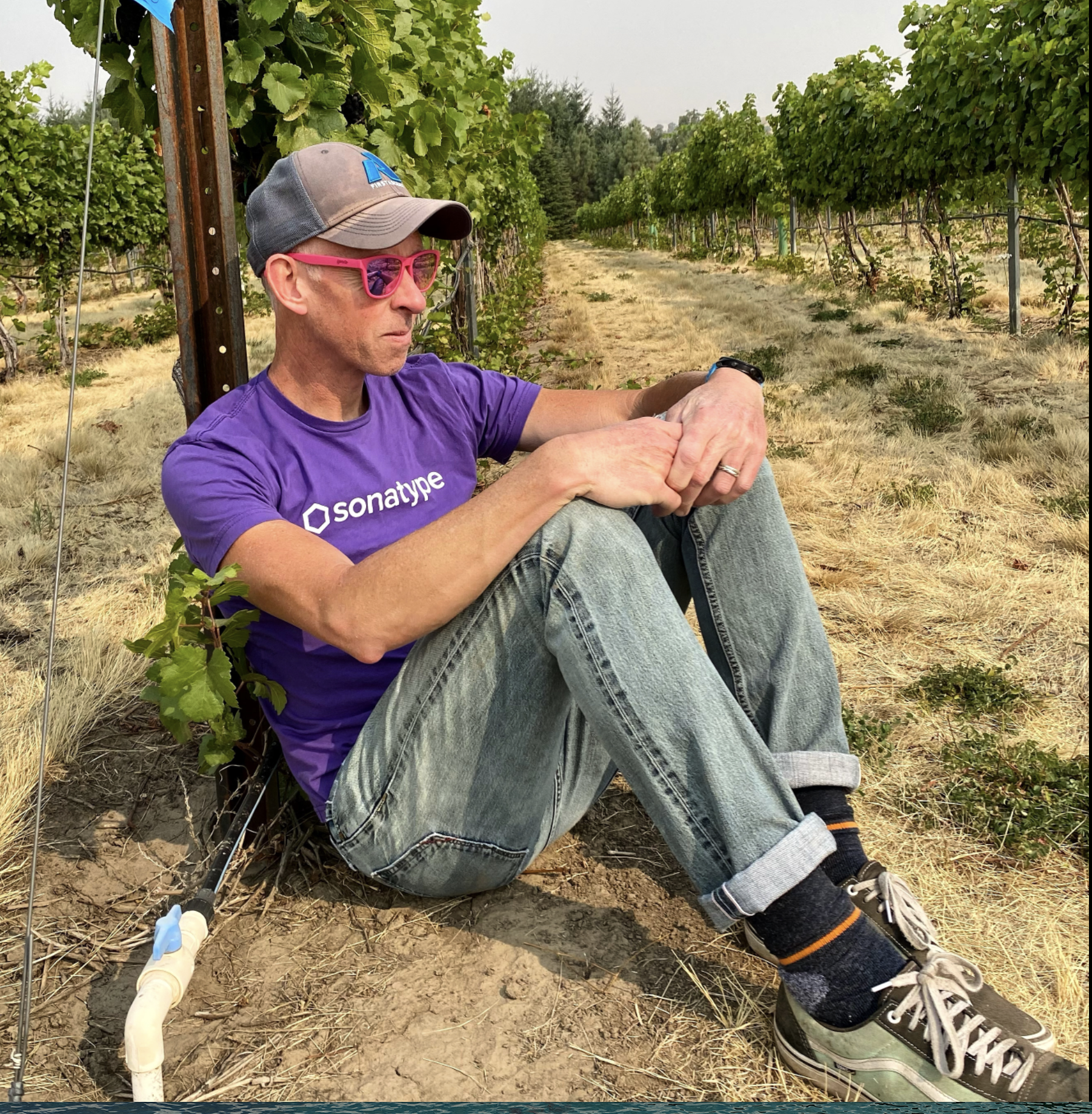 When John's not helping customers as a member of the support team, he's cycling, rock climbing, and petting the neighbor's cows in Eastern WA. He doesn't really use LinkedIn, but you can find him on Instagram @dirt.rock.water.