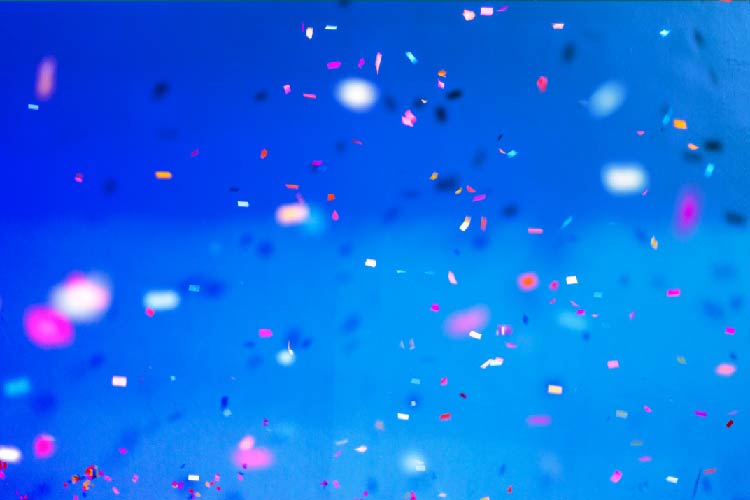 If the topic is speed, the subject is Sonatype.

This week, Sonatype received another recognition in the form of Deloitte’s Technology Fast 500™ ranking, our fourth year on the list. The list recognizes the fastest growing technology, media, telecommunications, life sciences and energy tech companies in North America. We ranked #394, demonstrating a growth rate of nearly 250% over the past three years and earning a spot among the top 30 in the Washington, D.C. area market.

2019 has been an incredible year for us receiving a number of accolades. The Fast 500 award arrives on the heels of an already banner year. Wayne Jackson, our CEO, won Entrepreneur of the Year, and our flagship product, Nexus, was named Best Open Source DevOps Tool by Computing. A handful of additional wins include:

Speed isn’t limited to our business’s growth. It’s also something we sell. Speed to market matters.

As a leader in automated open source governance, we empower our clients to unlock and leverage the extreme value of open source components, enabling them to build safe and secure software, but at top speed.

In addition to giving our clients a competitive advantage that incorporates speed and security, we help by providing their customers with increased protection from malicious actors around the globe. We do this through our premium intelligence capabilities that enable enterprises to identify the best open source components to use, and track them to ensure ongoing fidelity and compliance.

Anyone following the news -- or our research, such as this year’s State of the Software Supply Chain Report -- knows the facts. Software breaches are becoming more common. And, bad actors are becoming smarter; instead of waiting for vulnerabilities to naturally occur, they’re infecting code at it’s source: directly into open source projects. (Our already robust platform’s next generation proactively addresses this emerging threat reality.)

Our machine learning engine (Nexus Intelligence) has analyzed more than 65 million open source components, allowing us to know more about open source that anyone else in the world. We continuously feed this intelligence to our customers so they make better innovation decisions early and everywhere across their development lifecycle.

We are proud to accept Deloitte’s Fast 500 recognition, with one caveat: we aren’t slowing down.