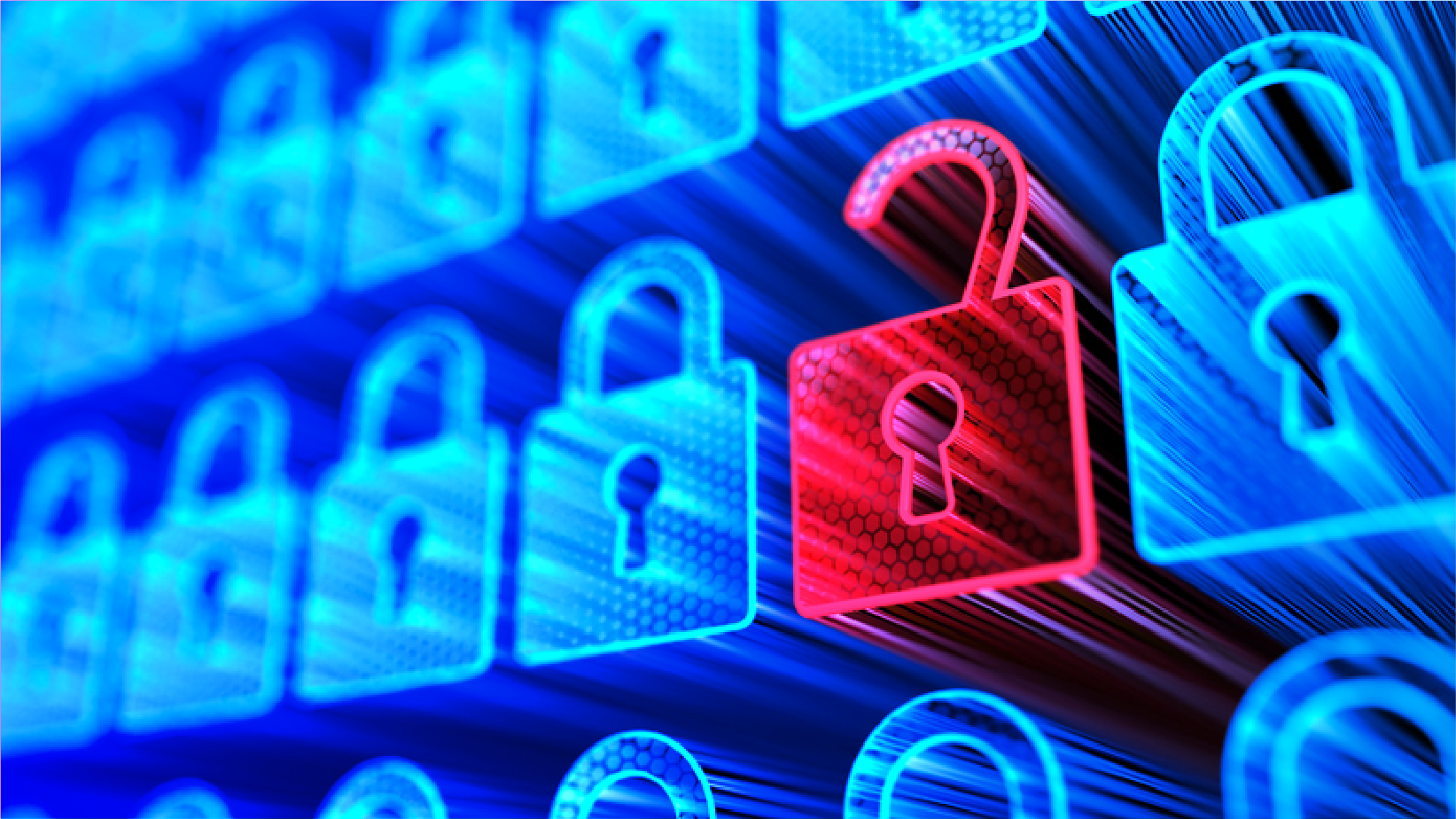 The Department of Homeland Security Cybersecurity and Infrastructure Security Agency (DHS CISA) recently released a list of the top 10 most commonly exploited software vulnerabilities across the last four years.

Apache Struts was the second most attacked technology on the list. Apache Struts is an open source web application framework for developing Java EE web applications. While it made headlines as the root cause within the Equifax breach, it was also tied to six other breaches that year and in years since. 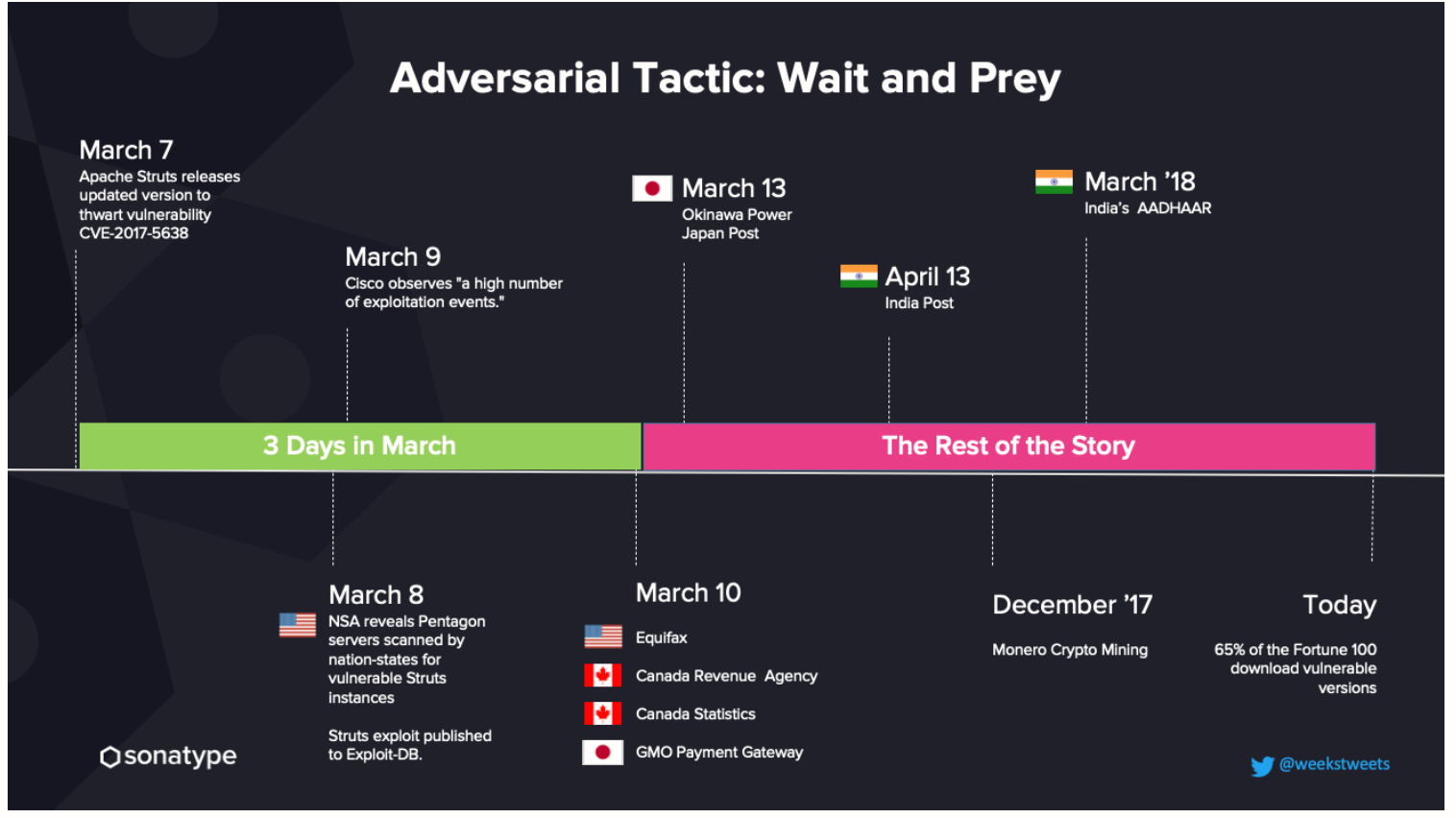 Adversaries breached web applications at Equifax and six other organizations that relied on the Struts framework. Breaches occurred within three days of the vulnerability being announced.

[Struts 2] uses and extends the Java Servlet API to encourage developers to adopt a model–view–controller (MVC) architecture. Struts 2 has a history of critical security bugs, many tied to its use of OGNL technology; some vulnerabilities can lead to arbitrary code execution. It was reported that failure by Equifax to address a Struts 2 vulnerability advised in March 2017 was later exploited in the data breach that was disclosed by Equifax in September 2017.

Note that this Struts CVE is dated back to 2017, yet CISA and the FBI classify it as one of the most successful breach entry points by adversaries. It has not only been known to be vulnerable since 2017, but known safe versions of Struts were made available on the same day in 2017 that this vulnerability was announced. In other words, the breaches were 100% avoidable if the development teams took the effort to update their Struts framework. 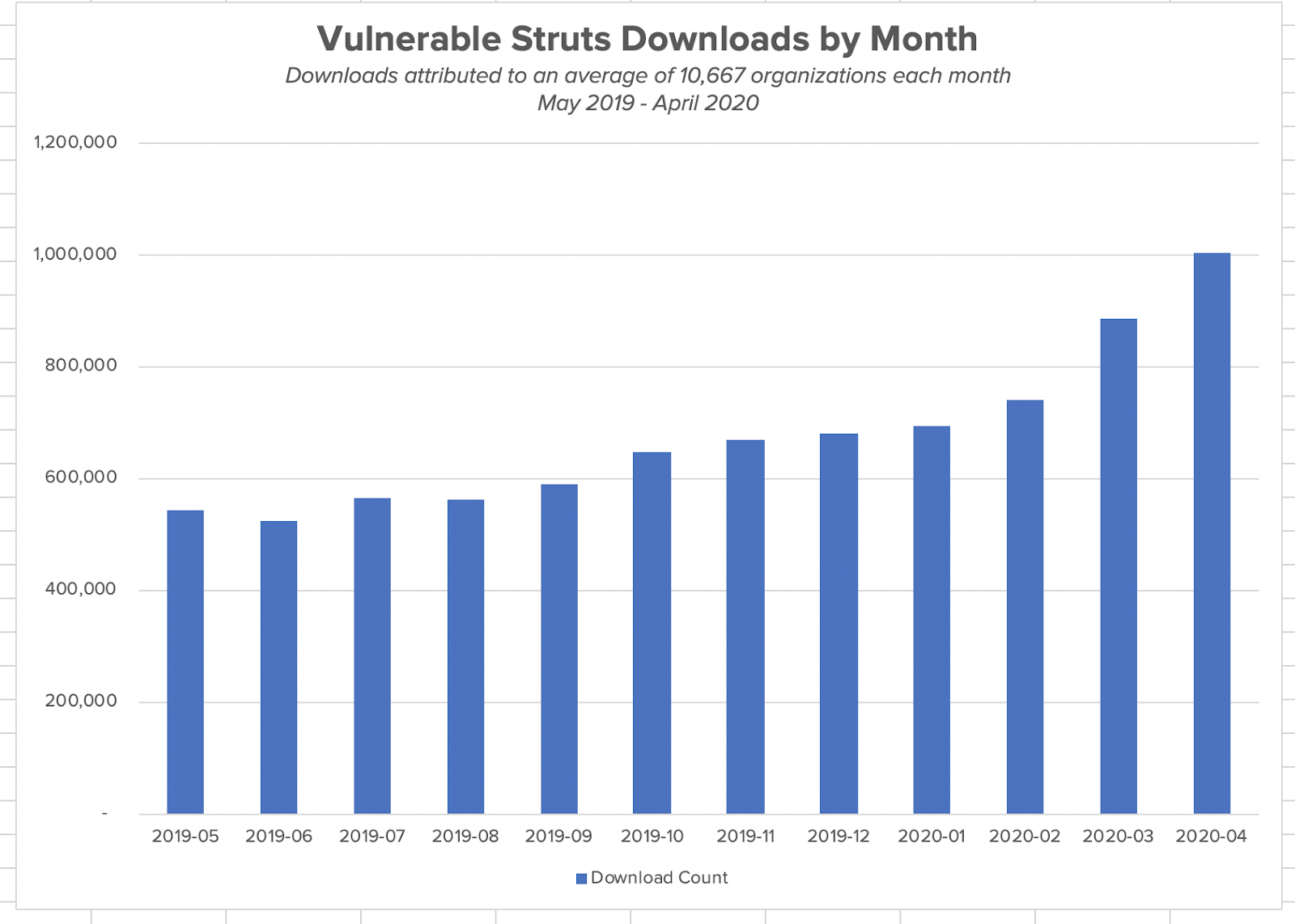 What Could be Causing This Risky Behavior?

It may be a result of organizations enjoying the benefits of using an established, well known, and free development framework. One of the benefits of using Apache Struts is the user community and the notifications you receive about security bugs. However, the downside is developers still have to manually keep track of these notifications. The ongoing use of the Struts component could reflect developers avoiding the difficulties that come along with updates and migrations.

How to Benefit from Free OSS While Protecting Software Security

In short, it’s critical to better understand what open source and third party components are in your applications.

See if your application uses Struts, one of the top 10 vulnerabilities DHS CISA warns about, by using our free analysis in the Nexus Vulnerability Scanner. Developers are encouraged to use DepShield, which directly integrates into GitHub repos to evaluate open source software dependencies.

And remember open source breaches, including those caused by exploited vulnerabilities in Apache Struts, like the 2017 Equifax breach, are entirely preventable when we shift security left. 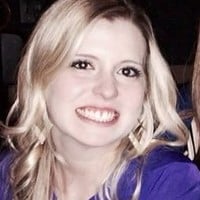