Did You Try Turning It Off and On? 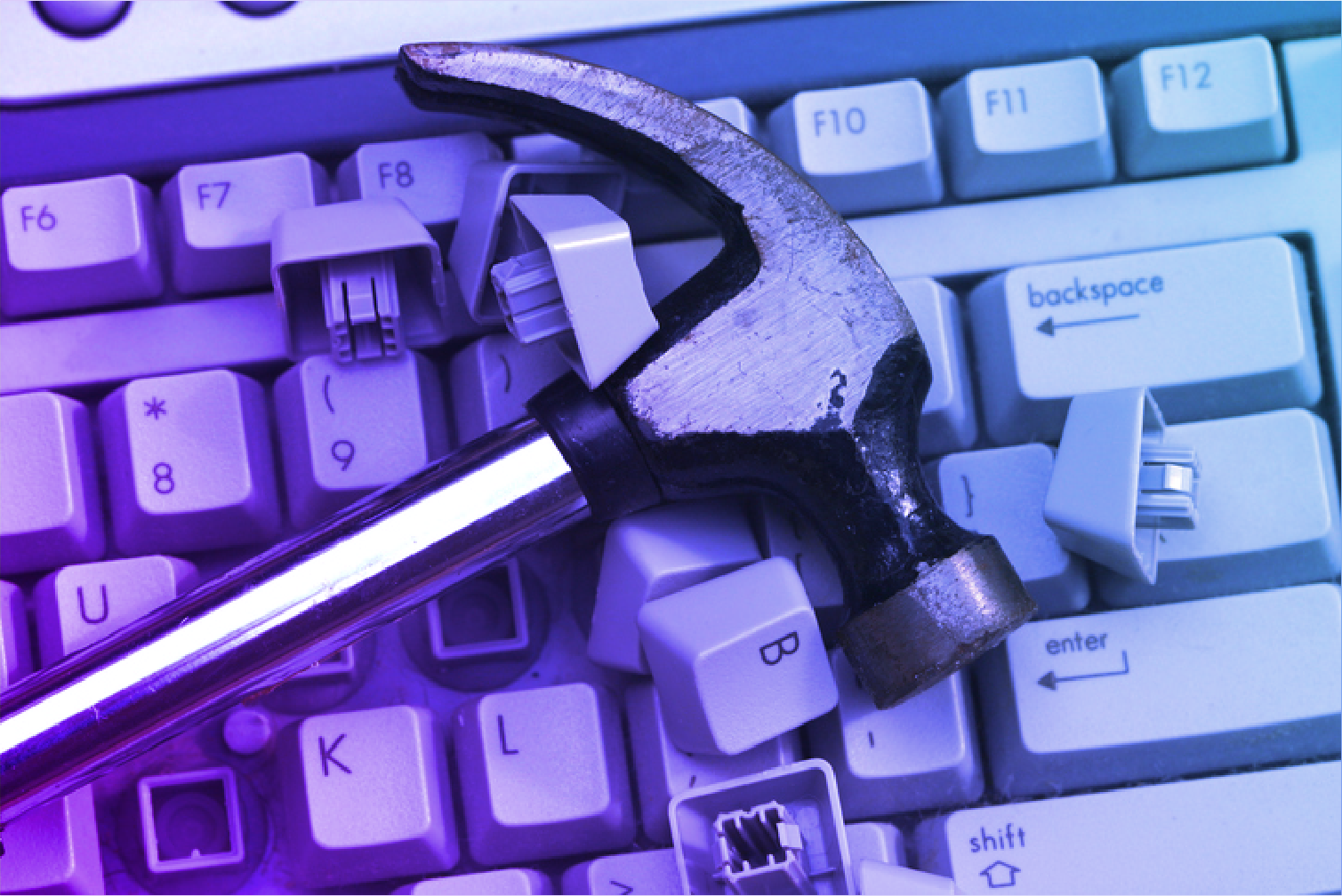 The chapter, "Did You Try Turning It Off and On?" is included in Epic Failures in DevSecOps, Volume 2, which is available for free download. Here is an excerpt from Chris Riley's chapter.

It all began with the CEO being unable to send an email. Back in the day, Lotus Notes was the king, and applications ran on hunks of steel, not virtual machines. One day, at one of the world's largest tech companies, the inability of approximately 13,000 employees to send and receive email was the catalyst for sheer panic. The culprit was a light switch. Names have been changed to protect the mostly innocent.

Bill was on call. It was 1995, and the best notification method, at that time, for being on-call was a brick of a pager. Bill’s company was not willing to invest in cell phones. Email, in this case, was out of the question. It was a calm week, and a smooth Friday. Bill finished his week by doing the rounds at the data center after racking a new box for a DB2 backend. When Bill’s work was done he was eager to head out and to start the weekend with a hot date. Shortly after he had picked up his date, he received a page. His date thought it was a drug deal, but he knew it was a different sort of trouble.

Read the full chapter by downloading the book here.