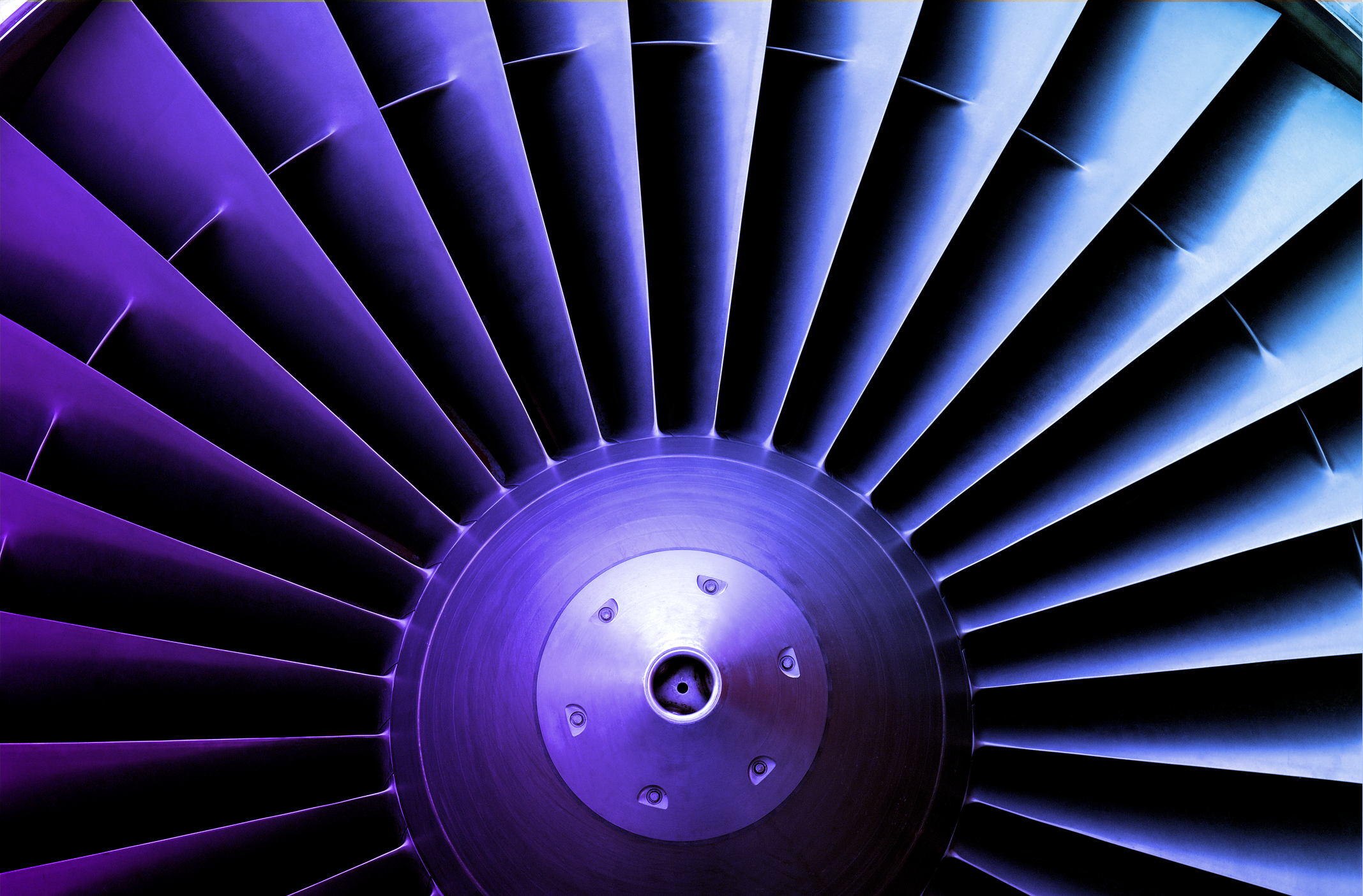 The Nexus team is fully rigged as we steer into a big year for new features and releases in 2020! We are excited to announce the official release of Nexus Repository 3.21, stacked with new formats including native support for Helm in both Nexus Repository Pro and our free version Nexus Repository OSS. Nexus Repository now offers the ability to configure both hosted and proxy Helm Chart Repositories.

The Helm Package Manager allows you to manage Helm Charts. Helm Charts are collections of files that describe a related set of Kubernetes resources. The portability and extensibility of Kubernetes automates containerized application deployments. This has effectively enabled organizations and DevOps teams to trade in their sails for a 3,000 horsepower turbojet.

Focused on supporting developers in the most popular ecosystems for universal binary access and control, the Nexus team continues this journey by centralizing and simplifying operations for Helm and Kubernetes users. By using Nexus to proxy or host Helm Chart repositories, you can now gain all of the benefits of using a binary repository manager for your CI/CD workflows. Open-Source and Built for Enterprise

Sonatype is well respected in the industry for being stewards of open-source software. We maintain and support the Central Repository and provide one of the most robust open-source binary repository managers, Nexus Repository OSS. For teams and organizations needing high-performance availability, dynamic storage capabilities, enhanced component intelligence for security vulnerabilities, and enterprise support, Nexus Repository Pro will be the central core to scale your organization for truly automating open-source governance.

Cruising From Community to First-Class Support

In addition to Helm support, the release of Nexus Repository 3.21 now also supports P2 and NuGet V3 proxy repositories for both Nexus Repository Pro and our free version Nexus Repository OSS. Both Helm Charts and P2 repositories were originally supported via community extensions, but the Nexus product team is continuing to invest in our developer ecosystems to deliver the highest quality native support for these formats.

For further Nexus release details and any questions you may have, refer to the links below.