How to Publish Java Artifacts to Nexus Using Jenkins and Maven 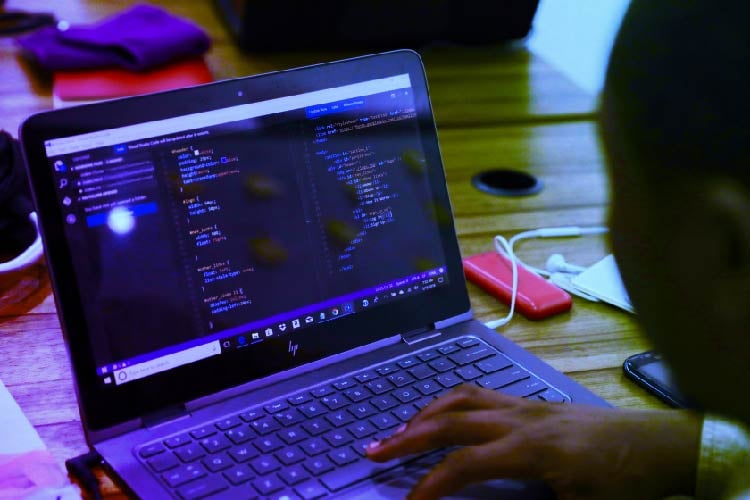 In this article we are going to explore how you can publish your Java artifacts (.ear, .jar, .war) to Nexus 3 using Jenkins and Maven.

For this I have created a docker compose file which comes with Nexus and Jenkins. Let's take into considerations these assumptions and details about how the example works:

Clone the project: Start docker-compose application: And that's it! You are ready to explore Jenkins in port 8080 and run the job but let's take a minute to review what just happened.


What happened in Jenkins?

For Jenkins in this example I already prepared everything for you, so let's review what are the changes about and what you might consider If you want to implement it in your environment.

The configuration as code yaml is below. This will create the credential, jobs required, and configured the maven tool. You can find where those details are in the comments of the file.

Jenkins has a capability which allow you to run Groovy code whenever Jenkins is started. This what it does is to create a script (Did you guess what language? Yes, Groovy!). The script basically build an existing job which is defined in the Jenkins configuration as code file with name: nexus-create-repo.

You can check the code below:

Let's try it out!

So easy as going here: and build it! Enjoy the logs 😀😀

The code that is executed is below:

This is only required If instead of pushing the artifacts to a repository other than the one we have used in this article which is repository-example. So here we detail the steps to create a repository called maven-repo.

Note: default login for admin user in Nexus is below. Please take in consideration the newer versions you need to extract the credentials from the container. That's why I picked this version because the default login works and we can make this article straight to the point.

[Editor's Note: The repository manager installation includes an administrative user with full access. Its username is admin and the initial password can be found in an admin.password file in the $data-dir directory. You can sign in with the button on the top right corner of the user interface.

Next steps after successfully accessing the user interface are detailed in User Interface, Configuration and setting up whatever Formats you will use. Read more here.] 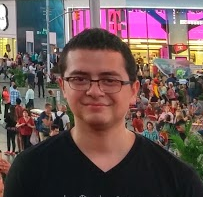 Daniel Hernández is a Software Engineer working in CI/CD solutions and Java development.