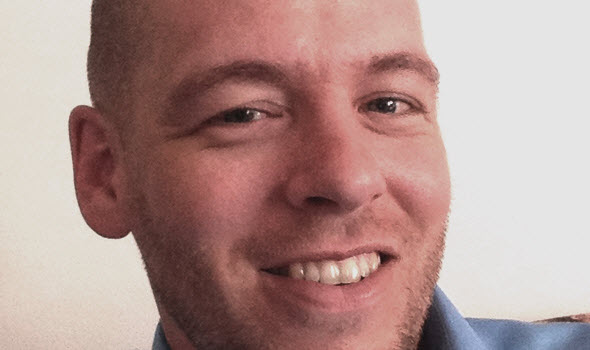 Like any modern web application, Nexus exposes REST based endpoints to exchange information over HTTP. If you see information in the Nexus user interface or notice a task performed using one of our Apache Maven plugins or Apache Ant tasks, then repeating the action with an automation tool that you write yourself is possible.

In Product Support we often get asked about how to quickly get up to speed learning about the REST endpoints that Nexus exposes. I’ll go over that with you in this article.

The Path of Least Resistance

Nexus has endpoints at several root paths. Assuming the default root webapp context of /nexus, these are:

All requests you will need are rooted under these endpoints.

The best way to learn what requests are being made is to spy on what the Nexus user interface is doing. Luckily it is not difficult with freely available tools.

For actions performed in the web browser, you can use browser developer tools to watch the HTTP requests being made. Then, simply replicate these with the programming tool of your choice.

For spying on the Nexus user interface requests in your browser, we recommend using the Google Chrome Dev Tools Network Panel or Mozilla Firefox Network Monitor.

Here’s a video that demonstrates how to use Google Chrome to spy on Nexus.

Some of you wish to replicate requests sent by our Nexus Maven Plugins or Nexus Ant Tasks. Spying on those requests is possible using a Transparent Proxy tool. Two of these we recommend are the free OWASP Zed Attack Proxy (ZAP) and the commercial Charles Proxy. Windows users may prefer Fiddler. Each of these tool websites have plenty of documentation to get you set up.

We’ll assume you have installed and are running one of the above tools at localhost:8888.

Simply edit your Maven settings.xml file to include a proxy section like the following:

After saving this change, when you run your Maven build and it makes HTTP requests to Nexus, you should see each request in your transparent proxy. You can select the request and examine the payload included to learn the details about what requests our plugins make.

P.S. Detailed information about our Staging Ant Tasks are in our freely downloadable book.

Nexus ships with some generated REST API documentation. The documentation only applies to the legacy resources mounted under /nexus/service/local/.

Here is a video demonstrating how to find the documentation using the Plugin Console.

Nexus has used many of these endpoints since the very beginning. To allow improving our technology stack but maintain backwards compatibility, we have started to add endpoints mapped under different paths, like /nexus/service/siesta/. Unfortunately, there are no generated docs for these resources.

One of the advantages Sonatype Nexus has is that a large portion of our codebase is Open Source Software. You can checkout nexus-oss from Github, open the project in an IDE and find out how the endpoints are defined, including what arguments and payloads are accepted. Be sure to use the branch or tag matching your version of Nexus.

/nexus/service/siesta/* - Classes which implement org.sonatype.sisu.siesta.common.Resource and use standard JAX-RS annotations to define endpoints.

/nexus/internal/* - Special Metrics related endpoints useful for devops. These are registered by the MetricsModule and are borrowed from the Dropwizard Metrics project.

Nexus 3 Will Not REST On Its Laurels

We’ve got some big improvements planned as we build out Nexus 3 to make the overall automation experience better.

The Nexus 3 user interface is driven by the efficient Sencha ExtDirect protocol instead of typical REST endpoints. This means spying on the Nexus user interface will no longer be one of the methods of learning how to automate Nexus.

Nexus 3 will eventually include a fully supported REST API that expects your automation needs to be the first-class consumer. It will be fully documented with modern developer-centric documentation. We are well into capturing and analysing your common use cases. The anonymous analytics data submitted from Nexus instances around the world are also contributing to the design.

Have you done something cool automating Nexus 2? Do you have a wish list for Nexus 3? Let us know.

Follow our progress building Nexus 3 by downloading and experimenting with the milestone releases - we always welcome your feedback at nexus-feedback@sonatype.com.

Tips From the Trenches

Manfred Moser has created a quick 7 minute video that walks through the automation of Nexus with the REST API. This is one module in our free training series. Become a member of TheNEXUS Community and watch the rest of them.