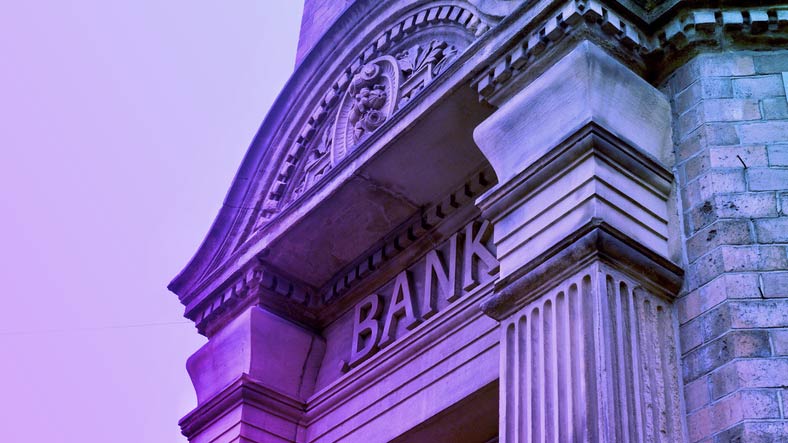 If money “makes the world ’go round” -- then today, software developers are the ones pushing and spinning the globe. Every day developers ensure that digital money (and other financial products and services) is securely routed around the planet as intended. And the happy ones do it best.

The Bottom-Line Benefits of Engaged Employees

First, a quick reminder on the benefits of engaged employees in the workplace:

Financial services sector respondents in our 2020 DevSecOps Community Survey revealed quite a bit. Among the interesting insights:

There Are More Happy Developers Here Compared to Other Industries

There are more software developers per business within the financial services industry compared to other industries across our survey. Eighty percent (80%) of financial service industry respondents said they worked in organizations with 25 or more developers. That is three times more than all the other industries (healthcare, government, and technology) surveyed, combined. 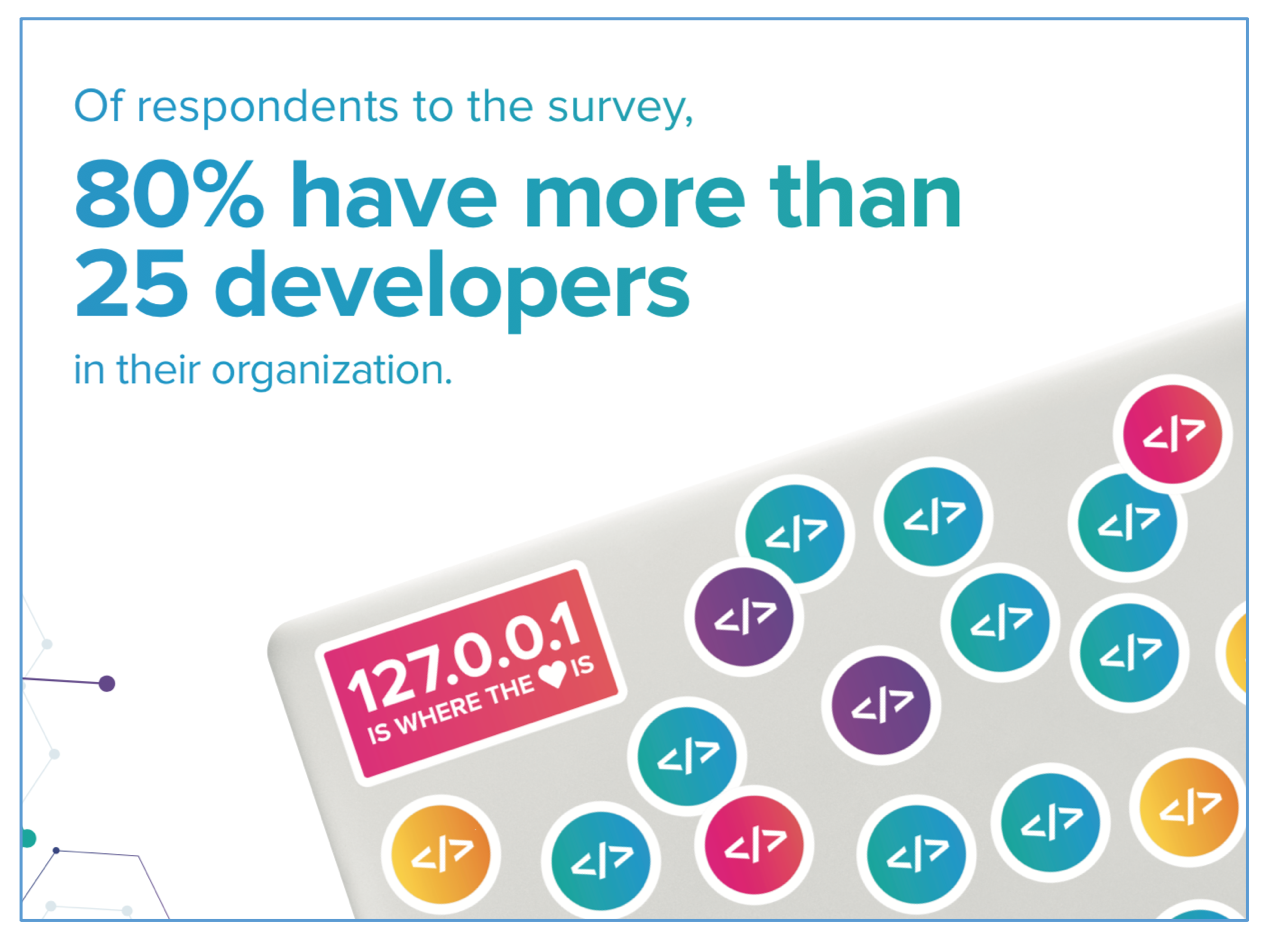 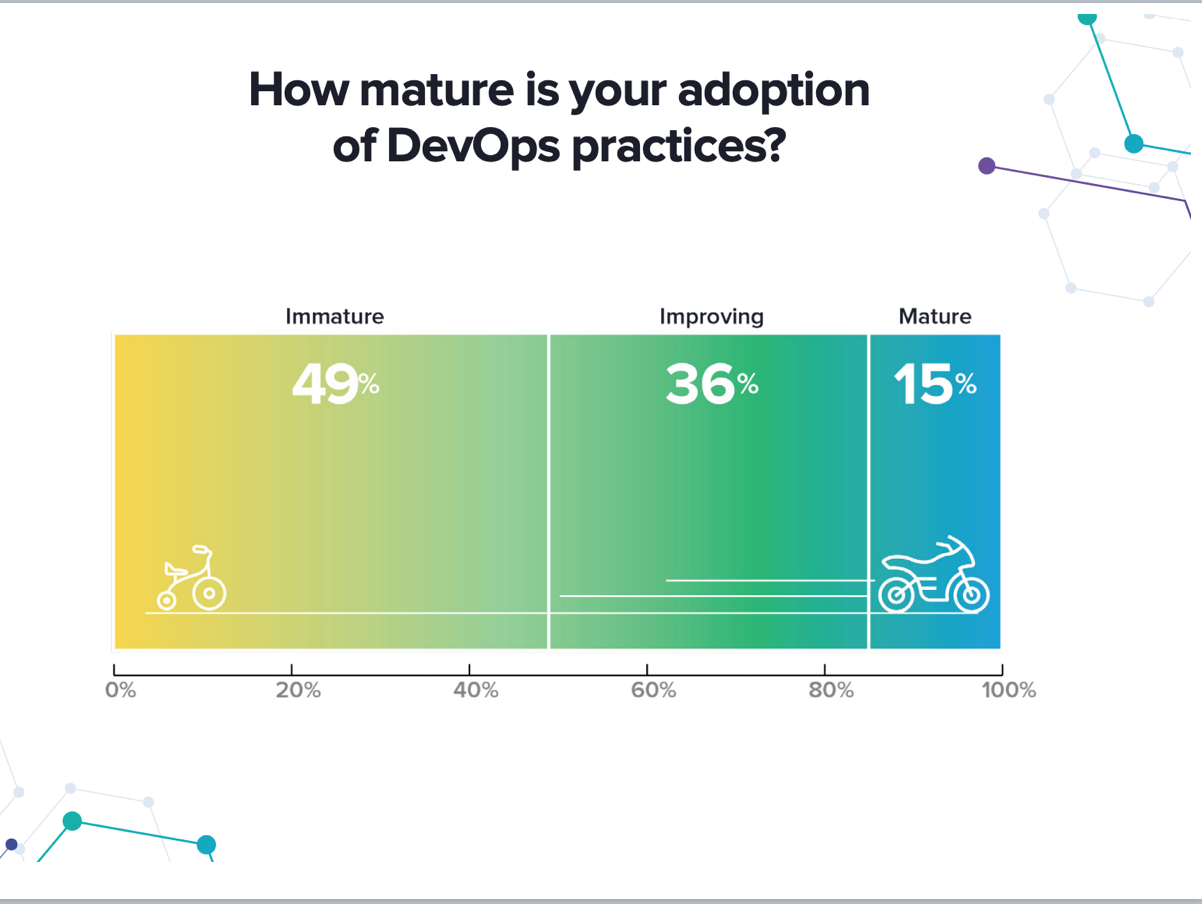 This chart shows the levels of DevSecOps maturity across all industries. The happiest developers were concentrated in the 15% who rated their organization’s DevSecOps practices “mature”.

For example, Gartner recommends maintaining a Software Bill of Materials (SBOM) to harden the software supply chain. The survey showed that mature practices are twice as likely to have an SBOM, including one that covers dependencies. 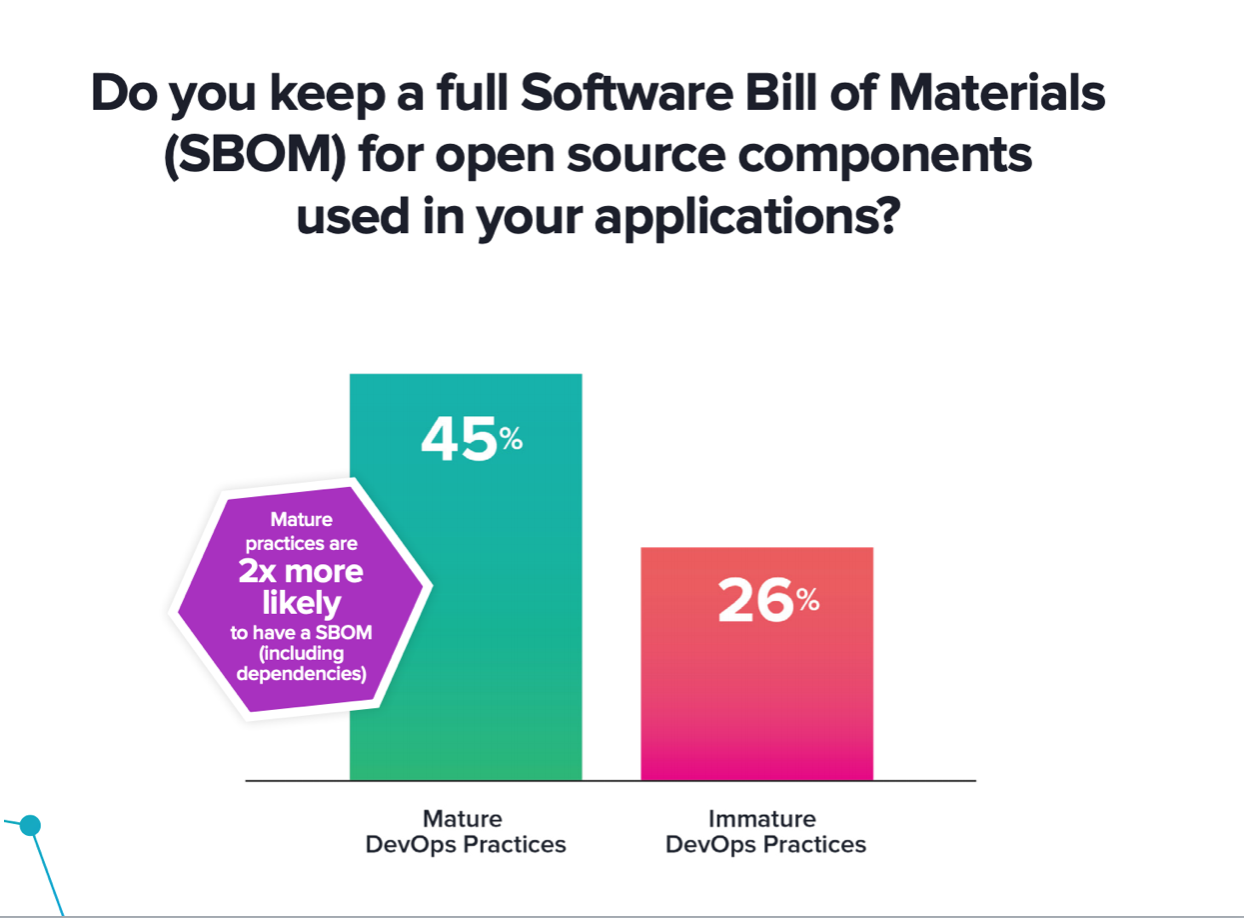 Happy developers also benefit from ongoing training opportunities. By contrast, grumpy developers are 7 times more likely to say they don’t get any training. 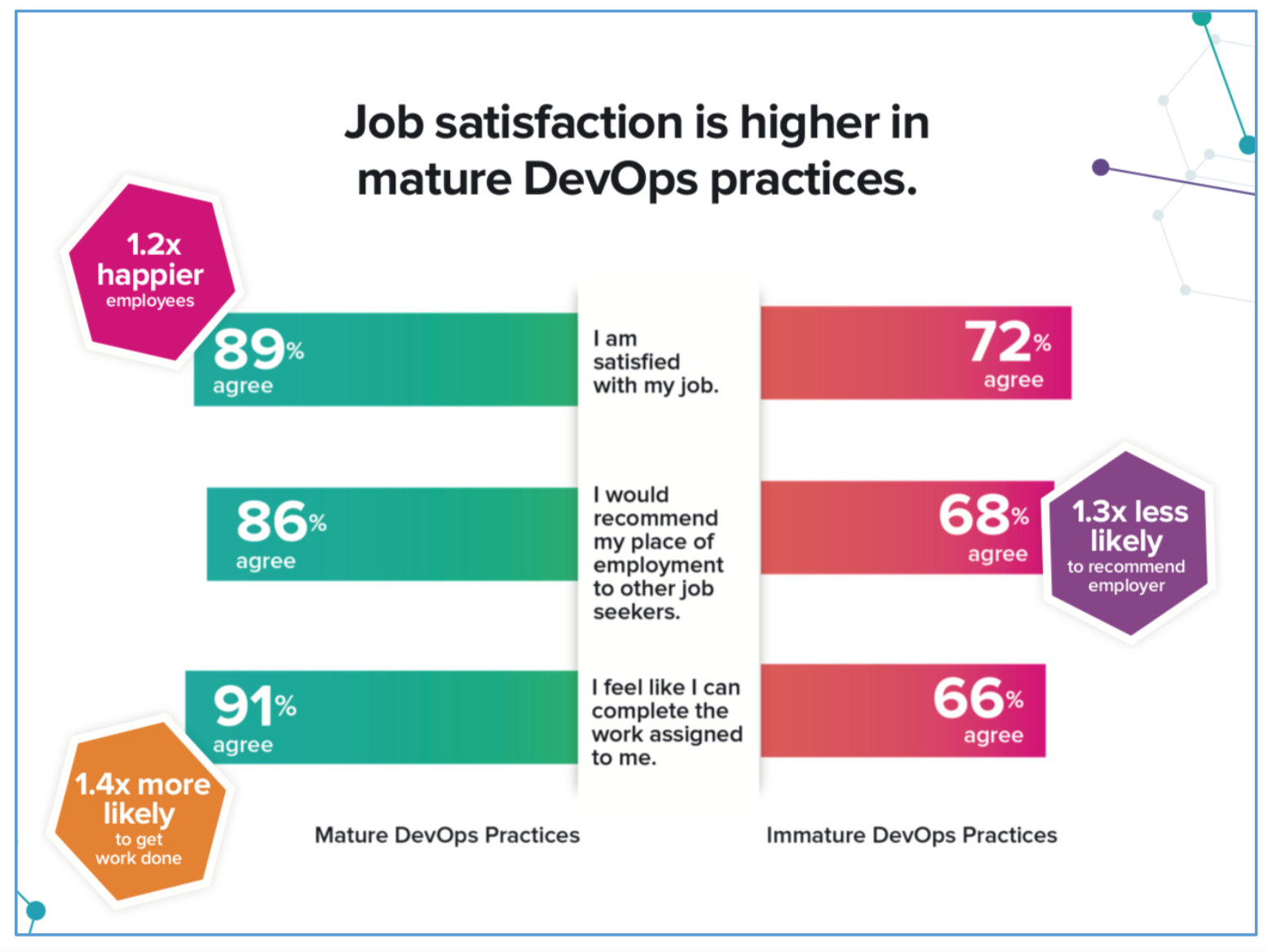 From Yuan to the Euro, Everyone Has Security Requirements

The players in the global financial services industry may differ in currency units, but share a common goal: software security. Happy developers are among the best defense. The survey shows that happy developers in mature DevOps practices are more aware of security breaches than those working in immature practices.

For example, in financial services, 21% of developers in mature practices correctly identify software breaches in open source software components. A higher percentage of developers on mature teams, 26%, identify breaches when using an SBOM. Both percentages are higher than those in other industries taking the same survey.

Grumpy developers, and the security of their software, fare worse. Grumpy developers are more likely to have less support, be less equipped, and usually have less security training. Combined, these traits work against what is necessary to produce secure software.

In the context of financial services, an investment in developer happiness is worth its weight in the one currency prized for centuries: gold.