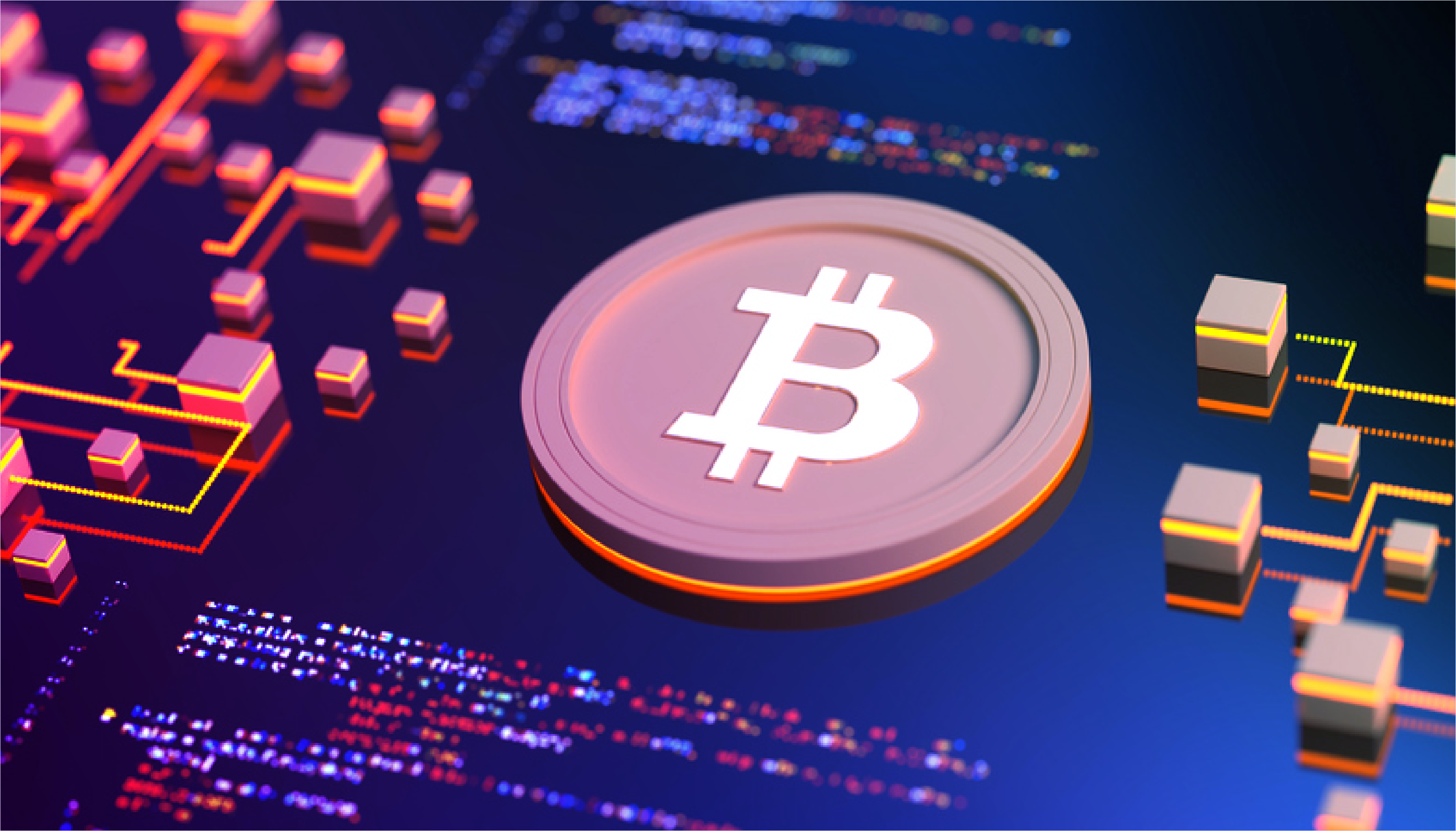 Update: Following our disclosure of these malicious packages, the legitimate library "ua-parser-js" used by millions was itself was found to be compromised. We have released a subsequent blog post covering the "ua-parser-js" compromise.

Sonatype’s automated malware detection system has caught multiple malicious packages on the npm registry this month. These packages disguise themselves as legitimate JavaScript libraries but were caught launching cryptominers on Windows, macOS and Linux machines.

Different versions of the “okhsa” package largely contain skeleton code that launches the Calculator app on Windows machines pre-installation. But additionally, these versions contain either the “klow” or the “klown” npm package as a dependency—which is malicious.

The manifest file, package.json, for “okhsa” shows “klown” listed as a dependency. 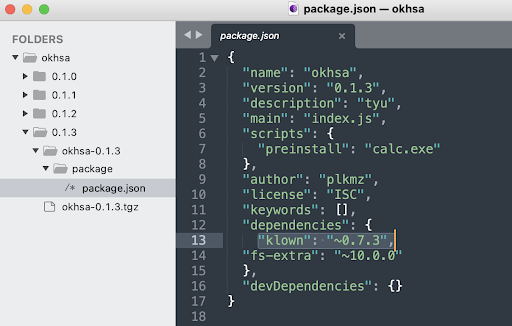 All of these packages were published by the same author whose account has since been deactivated: 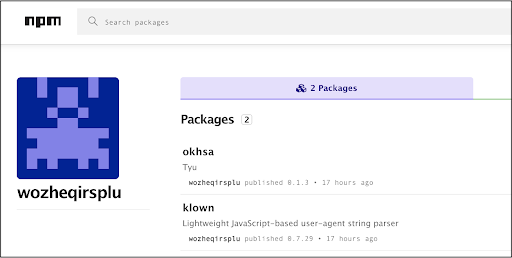 The Sonatype security research team discovered that “klown” had emerged within hours of “klow” having been removed by npm. “Klown” falsely touts itself to be a legitimate JavaScript library “UA-Parser-js” to help developers extract the hardware specifics (OS, CPU, browser, engine, etc.) from the “User-Agent” HTTP header.

But, Sonatype security researcher Ali ElShakankiry who analyzed these packages explains, “Packages  ‘klow’ and ‘klown’ contain a cryptocurrency miner. These packages detect the current operating system at the preinstall stage, and proceed to run a .bat or .sh script depending on if the user is running Windows, or a Unix-based operating system.”

“These scripts then download an externally-hosted EXE or a Linux ELF, and execute the binary with arguments specifying the mining pool to use, the wallet to mine cryptocurrency for, and the number of CPU threads to utilize.”

One of the Batch scripts found in the “klown” package are shown below:

The EXE is a known cryptominer, as previously flagged by VirusTotal. For Linux and macOS installations, an identical Bash script downloads the “jsextension” ELF binary from the same host.

Shown below is a screenshot from a test run of the crypto mining EXE, generated via any.run. Note, the malicious EXE runs quietly in the background on an infected machine, but for the purposes of demonstration we are showing how the process would appear if it wasn't hidden: 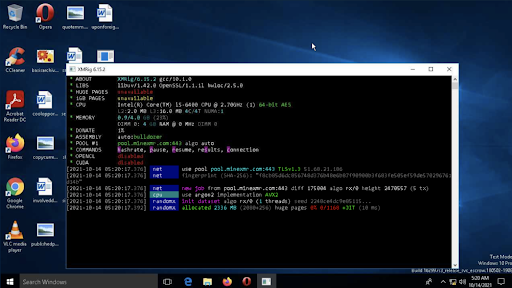 It isn’t clear how the author of these packages aims to target developers. There are no obvious signs observed that indicate a case of typosquatting or dependency hijacking. “Klow(n)” does impersonate the legitimate UAParser.js library on the surface, making this attack seem like a weak brandjacking attempt.

The Sonatype security research team reported these malicious packages to npm on October 15, 2021, hours after their release, and the packages were taken down the same day by the npm security team.

Once again, this particular discovery is a further indication that developers are the new target for adversaries over the software they write. Sonatype has been tracing novel brandjacking, typosquatting, and cryptomining malware lurking in software repositories. We’ve also found critical vulnerabilities and next-gen supply-chain attacks, as well as copycat packages targeting well-known tech companies.

The good news is, over the past few weeks, our automated malware detection system has caught thousands of suspicious packages on npm. These components are either confirmed malicious, previously known to be malicious, or dependency confusion copycats. 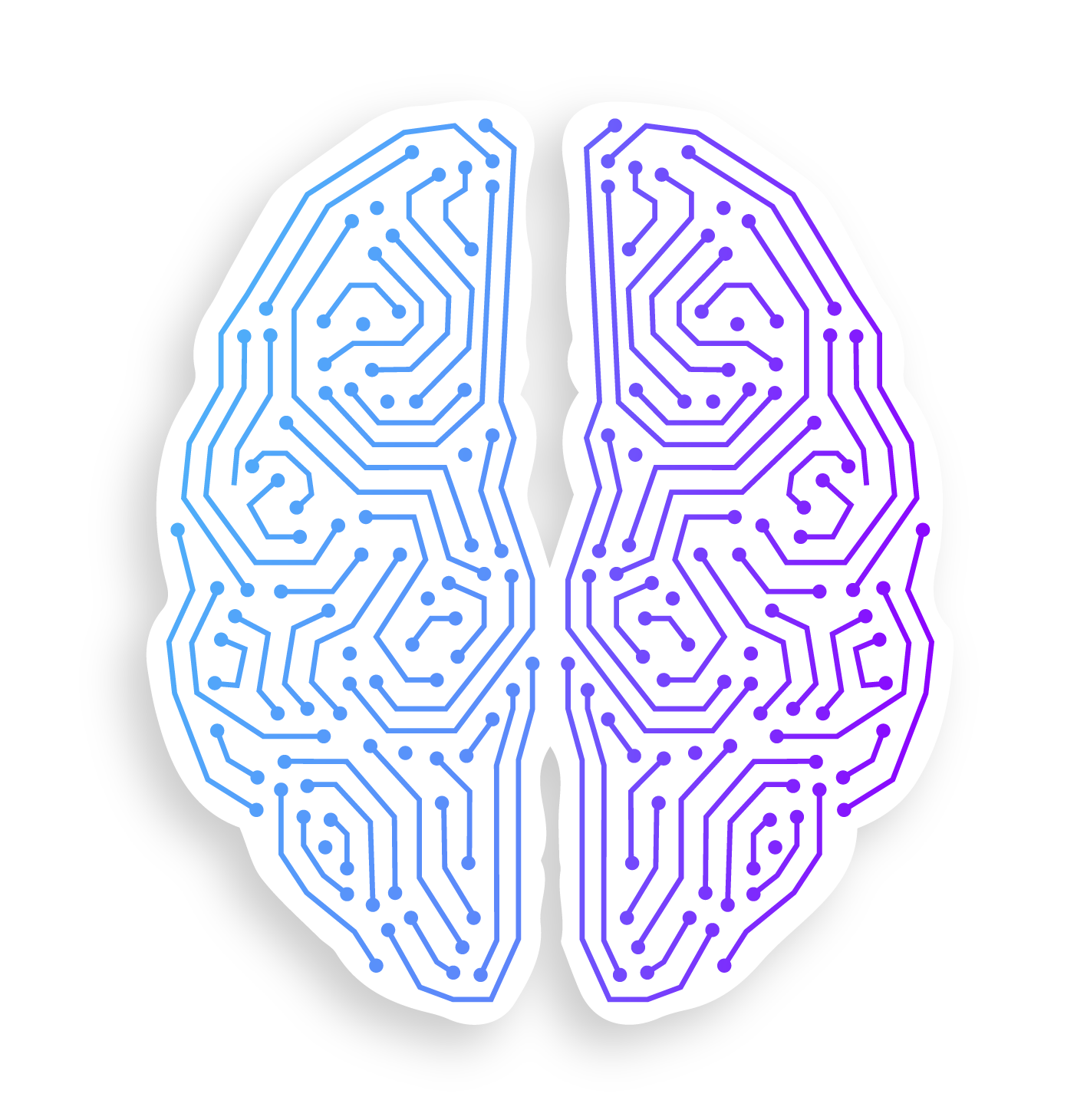