Nexus as a Container Registry 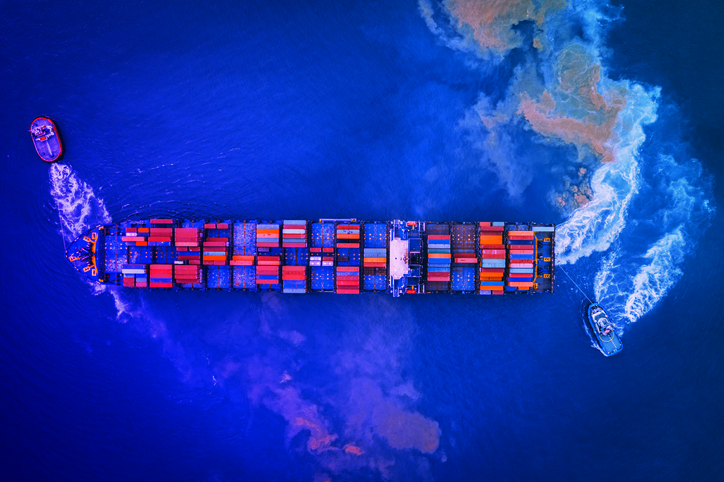 Over the last decade, developers have experienced a shift in the way applications and the underlying operating system are packaged and deployed. The rise in usage of Docker containers and Kubernetes (K8s), the most popular open source container-orchestration system, has transformed the software supply chain. On one side, development, testing and production teams gain the advantages of packaging code and all its dependencies into containers. While on the other hand, as each new technology is created, a complexity of new package management systems emerges.

Unlike Docker Hub or Helm, development teams leverage Nexus Repository as their central access point for all public registries delivering a more efficient and stable solution to container management. In addition to being Integrated throughout your CI/CD build pipeline, there are many benefits to using a fully supported, enterprise grade container registry.

New in Nexus Repository Pro and highly requested by our customers, Group Deployment for Docker allows developers and CI servers to use a single URL for both pulling and pushing images. Without Group Deployment, developers have to use two URLs (one for pushing content, one for pulling content). For certain formats, these URLs cannot be saved to the configuration and have to be manually entered. This creates developer friction and confusion which negatively impacts the centralized tooling teams.

To begin using Group Deployment for Docker, check out the setup and configuration details and demo video below to gain the benefits of reduced Docker ports, reduced storage, and easier client and reverse proxy configurations. Group Repositories - Allows users to pull images from all repositories in a group without needing any further client side configuration after initial setup. Group repositories give you exposure to aggregated content of multiple proxy and hosted repositories with one URL to your tools.

Nexus Repository Pro offers enterprise staging and build promotion for tagging groups of components and images through build to test and release. The building blocks for staging functionality consist of hosted repos, component tags, and the ability to move and delete components between these hosted repos directly via a REST API.

Nexus as a Container Registry powers enterprises with an advanced Docker and Helm registry for container storage management and K8s deployments. As DevOps teams scale, it is critical to rely on precise intelligence about the quality of open source components within applications. Nexus Lifecycle delivers open source component intelligence regarding security vulnerabilities, license risks, and architectural quality to developers and security experts. Organizations looking for a fully integrated, universal container management registry paired with the most precise component intelligence use the Nexus Platform to meet growing demands of containerization and open source governance.

For further Nexus release details and any questions you may have, please refer to the resources below: