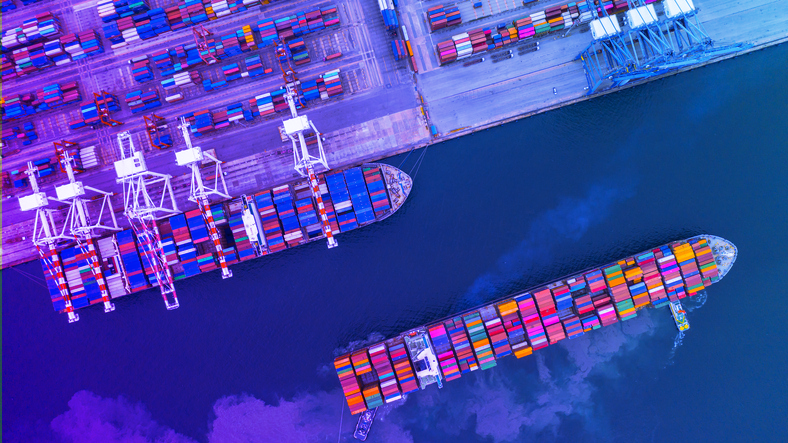 Development teams building applications use Nexus Repository (Nexus) to store and manage all of their components, build artifacts, and containers. It provides an efficient way to locally cache myriad types of software packages, and enables users to proxy public registries such as Maven Central, npm, and Docker Hub to reduce duplicate downloads and improve speeds to developers and CI servers.

The Docker community has 6.7 million registered developers and over 15 petabytes of container images stored on Docker Hub. Knowing ~30% of this massive Docker Hub footprint is free user inactive images, which incur storage charges on a monthly basis, Docker finally decided it needed to focus on its business to stay afloat, and changed the pricing model to consumption-based subscriptions. While the right decision for Docker, these new rate limits will result in problems for millions of developers and software supply chains that run builds using public images on Docker Hub.

Non-paying (anonymous or authenticated) Docker Hub users will hit the 100 / 200 per six hour rate limits rather quickly when building from a parent image or pulling a public image to run. This will introduce throttling errors to your applications and CI/CD tools.

Docker has stated a policy for free account plans which will delete any image that has been inactive for over six months. This means 4.5PB of inactive images on Docker Hub will be deleted. The policy has been placed on hold until mid 2021, but will eventually be enforced. More details can also be found in the Docker Consumption FAQ.

These new rate limits are driving free users to Docker Hub paid subscriptions at $5/month for Pro and $7/month for Team licenses. Developers need to know there is a better and cheaper solution to insulate developers from Docker Hub upstream rate charges.

We recently announced Nexus as a Container Registry to deliver a robust and completely free container registry solution for all of your Docker images, Helm Chart repositories, and many more package formats. Nexus Repository is backed by an extensive user community with over 5M instances deployed, serving developers a central access and cache for public registries. Nexus provides immutable infrastructure for your builds and developers can insulate themselves against any upstream rate charges from new Docker Hub rate limit changes.

In addition to immutable builds, developers gain the following benefits with Nexus as a Container Registry:

Once Nexus Repository is running:

See our documentation for more options on creating the proxy repository or even hosting your own registry.

For teams interested in enterprise capabilities and features, users can run a free trial of Nexus Repository Pro. New in Nexus Repository Pro and highly requested by our customers, Group Deployment for Docker allows developers and CI servers to use a single URL for both pulling and pushing images. Without Group Deployment, developers have to use two URLs (one for pushing content, one for pulling content). For certain formats, these URLs cannot be saved to the configuration and have to be manually entered. To begin using Group Deployment for Docker, check out the setup and configuration details to gain the benefits of reduced Docker ports, reduced storage, and easier client and reverse proxy configurations.

Extending Support to all Docker Users

Managing Docker Hub is no simple task which takes significant financial investment from Docker to maintain. Unpaid access and zero restrictions on storage space has contributed to petabytes of images and open source projects relying on Docker Hub for its public registry.

Sonatype understands the immense dedication and effort it takes to manage a public utility like Docker Hub, as we have maintained and supported The Central Repository for many years. We have advocated the usage of proxy registries for the users of Central for years for their numerous benefits, and are glad to extend this support to all Docker users.