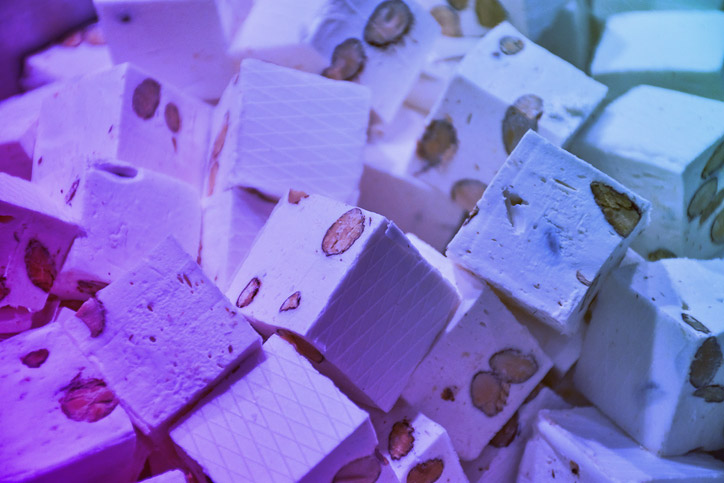 Microsoft has officially announced changes to the NuGet Gallery. The NuGet V2 protocol makes use of a query mechanism called OData. Microsoft is planning to deprecate certain OData queries, which began with a limited test schedule in November, before permanent deprecation in early 2021..

“From our Visual Studio NuGet package restore duration, we see that V3 is about 19% faster on average than V2. The median duration is only marginally better in V3, but customers with less ideal network conditions have a much better experience on V3.” - Microsoft NuGet Team

Nexus Repository users have the ability to avoid V2 protocol errors by upgrading to NuGet V3!

As Microsoft plans to deprecate only endpoints that are not officially supported in V2, we recommend that you test your environment and specific client versions to ensure there will be no disruption to your workflows. Microsoft plans to share this schedule with our product teams, so we can effectively communicate these brown-out periods with Nexus Repository users and support teams ahead of time. If your teams are making use of NuGet V2 in your development, please review the changes to understand how you may be affected.

To guarantee stability in the long term, Sonatype recommends moving your engineering teams over to the Nuget V3 API (supported as of NXRM 3.25.0) which also brings a number of performance benefits: Nexus product team testing for performance of NuGet V3 over V2 shows 25-50% faster build times and ~50% reduction in NXRM memory usage.

If you have any questions, please leave a comment below or connect with our product teams via the Nexus community.