How-to Roll Out Nexus in a Large Organization 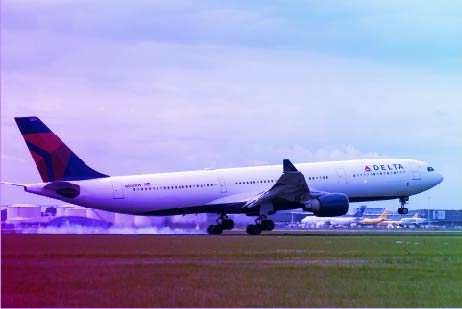 With over 80,000 employees, 150 million customers a year, and 800 aircraft with service to 57 countries, there is no denying the size and reach of Delta Air Lines. And, with a 94 year history, you can imagine, they have lots of legacy technology.

This creates challenges, of course, but times are changing, and Chris Bolton, an application developer, and Jasmine James, a development tools engineer, teamed up at the 2018 Nexus Users’ Conference to discuss how they rolled out Nexus at Delta.

Delta was using a combination of software to manage its repositories. For over 20 years, IBM Rational ClearCase served them well, but as the industry began to change, challenges arose that it didn’t address, The number one obstacle - entry-level employees had never heard of it, let alone know how to use it. Colleges weren’t introducing students to “legacy” technology, but teaching them about the new wave of tools. Delta also used a homegrown binary repository, RET Depot, that was over 20 years old, and, since it was internal, was also unfamiliar to new hires at all levels.

With a new CIO at Delta, there was a recognition that they needed to modernize their tools to not only improve their processes, but to address a secondary problem - recruiting. They also needed to centralize the processes because different teams were handling the same processes in different ways. They chose Sonatype, GitLab, Jenkins, and SonarQube to do this.

Of course, since this is a Nexus users’ conference, Chris and Jasmine shared best practices and what they learned when rolling out Nexus, as part of their new stack, to the entire company: 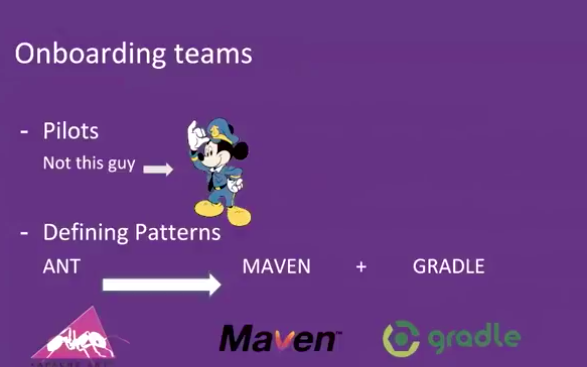 Today, with Nexus, Delta has 23 application teams, 447 connections, and 600 GB of data. They have repositories in Maven, npm, Docker, Nuget, and Sonatype’s Raw.

So, what does the future hold? According to Chris and Jasmine, a lot:

The 2018 Nexus Users’ Conference was held in June. You can watch Chris and Jasmine’s full talk here and all of the sessions here.