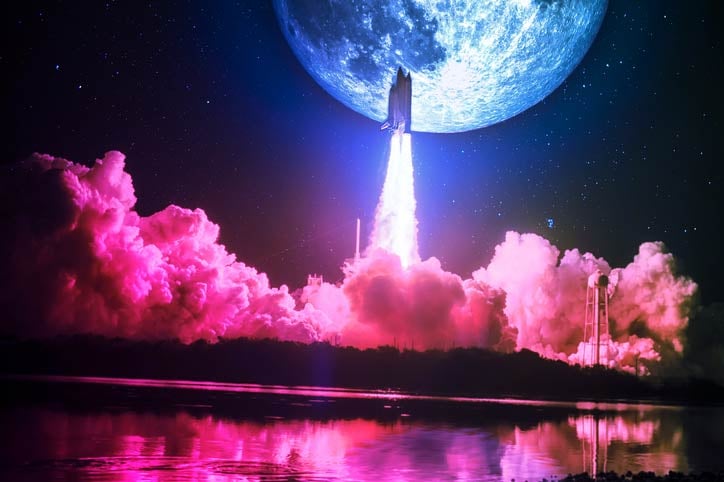 Sonatype was named to Wealthfront’s 2018 Career Launching Companies List.  The list, in its sixth year, is a compilation of innovative technology companies considered the best places for young people to start their careers.

Wealthfront founder and Executive Chairman, Andy Rachleff states, “The companies we list each year are the ideal places for young people to start their careers because they are all highly likely to turn into large businesses, and nothing early in your career is more important than achieving success — and nothing signals success more than working for a successful company."

All of us at Sonatype are honored to be included on this list for three simple reasons:

2.  We know what it takes to scale a software business north of $20m and sustain better than 50% YoY growth.   It takes passionate people doing innovative work, solving hard problems, and consistently delivering meaningful value to customers.  That's exactly the formula we have here -- and we're thrilled to be recognized for it.

3.  We're based in Fulton, MD -- which, if you don't know, is halfway between Washington DC and Baltimore.  We're one of only three companies from the DC metro area to make the list along with Tenable and Vox Media.  While not exactly Silicon Valley -- our region does have the 5th largest economy in the US -- and there is no shortage of companies competing for talented employees.   So, yes, it means a lot to be included.

At Sonatype we have a long history of partnership with the world of open source software development. From our humble beginning as core contributors to Apache Maven, to supporting the world’s largest repository of open source components (Central), to distributing the world's most popular repository manager (Nexus), we exist for one simple reason; to help accelerate software innovation.

If that sounds like something you'd like to do -- then submit your resume here.  We're growing fast and we're constantly looking for talented and passionate people to join us.