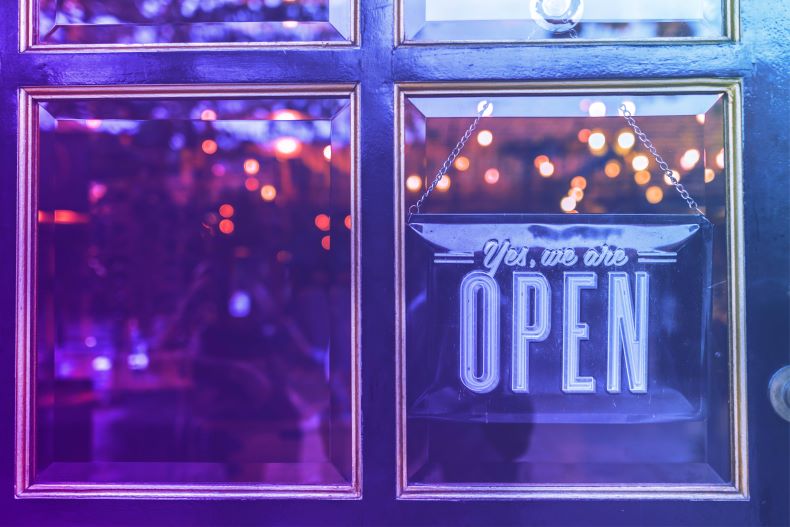 When Red Hat crossed the $1B mark in 2013 it was a big deal in the Open Source business community.  Finally an "open source company" had crossed the 10-figure mark. In the back of our minds we all wondered, could it continue?

That question has been answered many times over in the past 5 years.  The exclamation point has been delivered with the remarkable outcomes for Github, MuleSoft and Cloudera -- and now with IBM’s acquisition of Red Hat.  While the financial implications of these deals are head spinning - I'll leave commentary there to our friends of Seeking Alpha and the Wall Street Journal - perhaps more interesting is what this implies about innovation and innovation markets.

No doubt software is the dominant medium of innovation in today's economy.  Also without doubt is that this medium is now dominated by open source, an unapologetic exemplar of the "sharing economy.”  In the early days "open source" was a fringe movement embraced by those on the edges such as students, hobbyists, skunk-works developers and techno-libertarians.  Slowly but surely, category by category, open source has become an essential building block of virtually every software product and application in existence today. Without open source software what we think of as "modern technology" would not exist.  Literally, everything from your iPhone to your car, to your washing machine and pacemaker, to your mail carrier and the family dentist -- everyone and everything is deeply dependent on software that is itself open source or built on top of open source libraries.

While not always the greatest beneficiary, for 107 years IBM has played a central role in each of the major shifts in the technology markets. In the 60's, IBM capitalize on the new computing machine. In the 70's, it was the embodiment of integrated hardware and software systems, and with "time sharing" set the stage for cloud.  In the 80's, it invented the PC which set the stage for distributed systems and the era of Microsoft. In the 90's, it helped drive the transition to open systems and then the internet with "E-business,” and finally legitimized open source with its billion dollar commitment to Linux just before the new century. In the 00's, IBM brought Java to the enterprise with WebSphere. In our current decade, IBM brought AI to the forefront with Watson, and with the purchase of Red Hat yesterday, IBM has set yet another marker in the annals of technology history.

Open source software has reached the tipping point and there is no return. Software is best built in a community environment where ideas and assets are shared in a transparent process taps the wisdom of the crowd. This represents as new method of production as significant as Eli Whitney’s discovery of interchangeable parts. While few (including me) would have predicted the magnitude of its success, the sharing economy has risen in plain sight.

Community-driven products however are not a panacea. For each advantage that open source brings, there is a corresponding weakness.   These weaknesses create gaps that need to be filled either by the consumer or by a company who adds a layer of commercial value on top of the open source product to compensate.

Red Hat is the ultimate example of the open source gap filler. Without Red Hat, enterprises would have been stuck securing, supporting, completing open source middleware products on their own.  Without Red Hat's effectiveness in this role, Linux may not have penetrated beyond the fringe.

Sonatype is also a gap-filler.

With the Red Hat acquisition, a new natural order of innovation has been crowned. Contrary to our capitalist reflex, the sharing economy is now writ large. Progress accelerates with open exchange and building on the shoulders of a community.  Non-zero outcomes have been created at scale from non-zero games. That's the real take away from yesterday’s news.

Bill is EVP of Strategy and Corporate Development at Sonatype. He is a proven innovator and company builder with hands-on experience with all stages of growth from startup, expansion, IPO, global scale & legacy transformation.