“This is the New Op Model” - Why State Farm Sponsored ADDO, and the Results 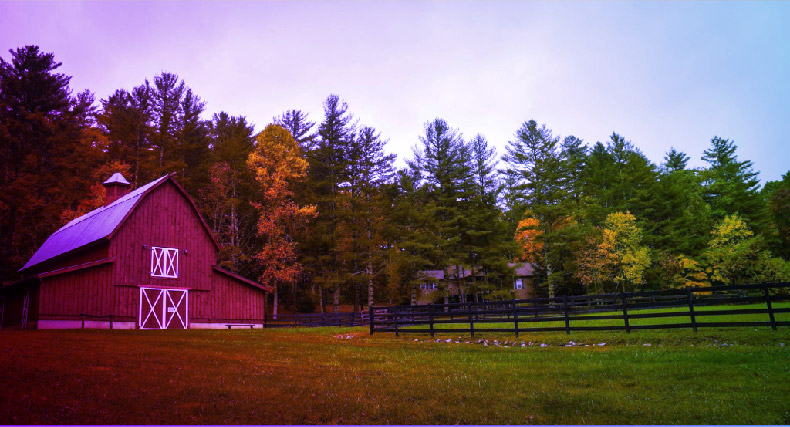 Sonatype is among the many supporters of All Day DevOps (ADDO), the world’s largest conference for DevOps practitioners. Close to 40,000 people attended this year’s 24-hour event -- and 10% of them were from one company. We spoke with Kevin ODell of State Farm, the event’s largest underwriting sponsor, to understand how the conference brings value to the insurance giant’s 6,000 IT professionals.

Although ‘DevOps' as a term is about a decade old, its implementation across industries is still very new, and its cultural and tactical approaches to problem-solving are still emerging.

The ADDO conference itself is four years old. ODell discovered it last year, in its third year. He recognized some of the industry speakers. “We just decided, ‘let’s give it a shot'”. He and his team in Dallas decided to shut down for a day, order some food, and enroll everyone in the free event as a continuous learning opportunity.

The event was a hit and the team gave it high feedback later. But immediately after the event, someone said:

"Hey, I didn't realize that DevOps is an industry thing. I thought this was something that State Farm made up." More than one employee agreed. For a second ODell considered if he’d been “punked” and that the team was joking. They weren’t.

With reflection ODell realized this wasn’t exclusive to his organization. Every work culture has their unique approaches to leadership and implementation. So it wasn’t hard to understand why a few State Farm people thought “‘DevOps’ was a ‘State Farm’ thing”.

It was a lightbulb moment: "Hey, even our technical folks that think they're doing a really good job, still have a whole bunch of learning [to do] out there."

“On the surface, it isn’t earth-shattering stuff,” concedes ODell. “We should always be looking at reliability and availability of our systems and taking this stuff into account,” says ODell.

What’s different? “SRE is really just enforcing some of the newer practices [like DevOps] and new ways to do it.” ODell recognized that DevOps was increasingly crucial as it moves into SRE (Site Reliability Engineering) for improved resiliency.

Pockets of the team didn’t appreciate the broader industry shift to DevOps. To remain competitive, everyone needed to keep building and refining their skills. Call in the pizzas -- it was time to host State Farm’s first ADDO viewing party.

Introducing the team to the broader DevOps community, and the diversity of projects implementing these tools and tactics, was immediately beneficial.

“[The Dallas team] started learning more. Then they were like, "Hey, this is our new operating model. This is a new way of working. We're all in."

“I think that the whole DevOps community out there just brings all that together. And bringing SRE in now just makes our [internal] practices even more legit,” says ODell.

The conference sparked conversation inside State Farm and with outside peers. "Oh wait, you're doing stuff that's similar to us. Let's get together and let's talk more about that, how you build some pipelines, and things like that,” says ODell, of the increasing collaboration.

From there, the Dallas team started hosting DevOps-focused events locally. These events brought the attention of other regional offices.

"Hey, can you throw them on camera so we can watch too?" those offices asked.

This year, ODell spearheaded efforts for IT professionals across the enterprise to attend All Day DevOps -- an undertaking involving a lot of departments, managers, and volunteers.

Getting Buy-in and Deploying Internally

ODell approached all of the regional hubs in the organization to invite them to participate this year. Buy-in was swift thanks to the enthusiasm of the Dallas office. Next, ODell worked with teams to assign an “All Day DevOps” manager to manage the event on the ground locally and report back to corporate headquarters.

Managers are responsible for the marketing the event internally, sending out invitation emails, setting up conference rooms or auditoriums, and coordinating related details. Some hubs hosted keynote speakers and worked with creative services people to secure suitable filming locations, too.

Friendly competition arose as word got: "Hey, well we're doing this over here in Atlanta and Phoenix is doing this." That created some really good internal buzz and got folks excited to participate.

“Once we started making a big production on it, we had conference rooms, we had food lined up, we had these shirts, we were going to take the day,” he says.

More than 4,000 State Farm employees participated in ADDO this year.

“The feedback was outrageous, I mean outrageously good, people loved it, really enjoyed it,” says ODell.

“A lot of sharing. And the best part is when you get a team that you talked to them a week or two after and they made a design decision or they decided to do X, Y, or Z and they come back and say, ‘Well, I actually learned about this from my session from All Day DevOps’ And it's like, ‘Yes, that's awesome!’ Even if we just got that one win, that's worth it. That's 100% worth it,” says ODell.

State Farm decided on sponsorship based on first year’s results. This year, with such large participation throughout the company, the positive effects might be 10x.

ODell stresses that positive feedback surveys are great. But his real motivation comes from seeing change on the ground that comes from industry practitioners sharing the latest insights and sparking new ideas. It’s a ripple effect across the enterprise.

“Those little things, those add up across an organization of 6,000 IT professionals. Those things will add up and have a very significant effect, really to our underwriting and to our business, providing business value” he says in summary.

Leadership in the Next Frontier

Still, it’s early DevOps days. What works this year may be old news next -- and leadership must be well-versed enough in DevOps practices and philosophy to make the right decisions.

“When it comes to DevOps, having leaders understand not just the technology, but the culture and the way of operating around teams [is important],” says ODell. He adds he wants leaders to recognize the behaviors that will drive their team to success. That starts by setting their teams up to operate differently.

The effort is paying off.