This week in malware—VMWare, secrets, and security by obscurity 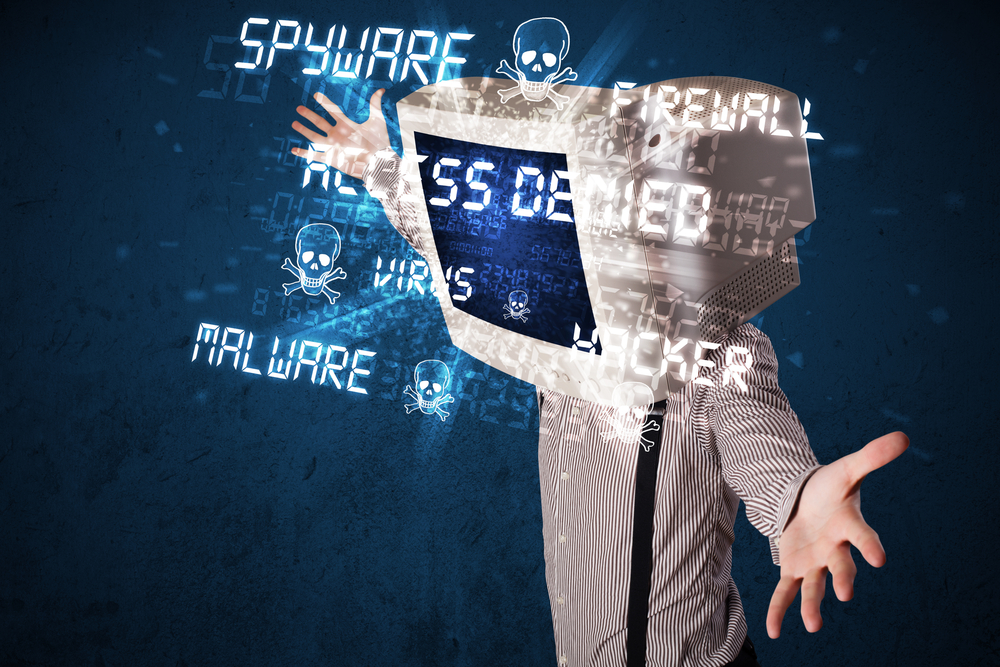 This week in malware, Sonatype's automated malware detection systems had some rather interesting findings.

However, further analysis uncovered that the package is in fact used by VMWare's VSphere automation SDK as a dependency, prompting Sonatype to notify the PyPI registry to take down the package.

Both the statements from VMWare and the ethical hacker Kotko who published the package are available in our blog post.

A lesson in the importance of secrets management and reminder to devs fixing critical security vulnerabilities—your GitHub commits can often reveal too much.

The reason you ask? A mysterious "src/secret.js" file that's heavily obfuscated lurking in the package. The file continues to exist in the latest version of 'infoooze' on both GitHub and npm:

Although JS minification and obfuscation can be used by legitimate packages, time and time again we have seen obfuscation like the one shown above leveraged especially by malicious actors to hide malware in their npm packages.

Turns out, the 'infoooze' package was storing its VirusTotal API "secret" keys within the npm package itself using simple, reversible obfuscation.

This attempt to achieve security by obscurity falls short as anyone who can decode the scrambled JavaScript can easily retrieve API keys and now use it to make VirusTotal lookups on behalf of the project developers.

Sonatype notified the developer of 'infoooze' well in advance of publishing and offered to assist with secrets management. We thank the developer, Prateek Singh aka 7ORP3DO for allowing us to include his package in this educational blog piece.

Some other examples featured in the same blog post include Wormhole's $326 million crypto hack of 2022 that may have resulted from the project's open GitHub pull requests, as well as, another example of an IP lookup library leaking secrets on its GitHub.