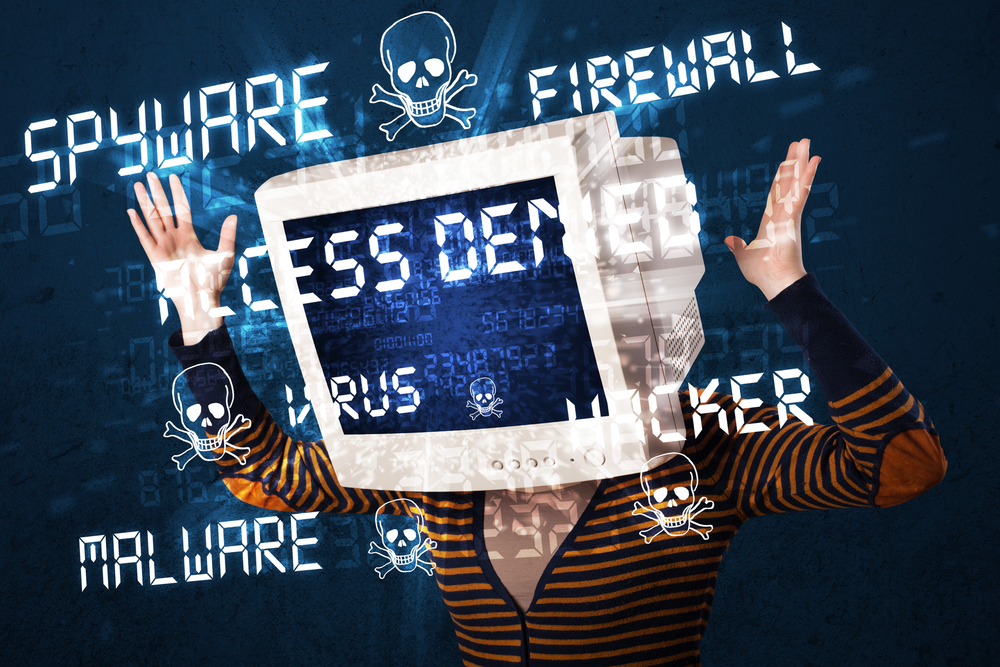 This week in malware .... err actually ... this week in protestware, let's call it, and the tale of two-year-old Struts bug that's returned.

Sonatype continues to see an ongoing trend of developers voluntarily sabotaging their own projects to stand up for issues of public interest they deem paramount.

1. The Return of Apache Struts RCE

As I reported this week, in 2020, Apache Struts project had patched a remote code execution (RCE) vulnerability, tracked as CVE-2020-17530. The vulnerability stemmed from untrusted OGNL Injections and was assigned a CVSS severity rating of 9.8 (Critical).

Although it was previously believed that the issue was squashed in Struts 2.5.26, security researcher Chris McCown found that the fix was incomplete.

The "double evaluation" of OGNL could still very well take place in versions 2.5.26 and above, leading to the assignment of a new vulnerability identifier: CVE-2021-31805, disclosed by Apache this week.

My colleague and security researcher Ali ElShakankiry traced the new fix for CVE-2021-31805 that went into Apache Struts version 2.5.30: 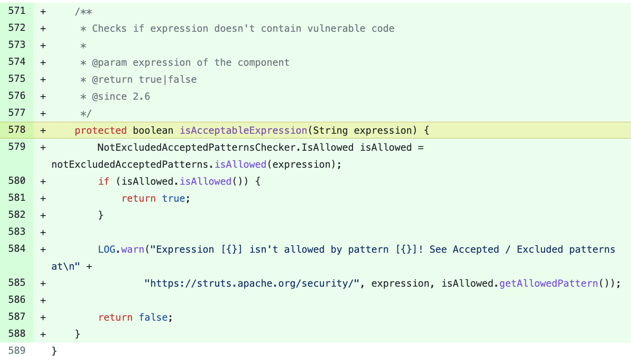 U.S. CISA is urging everyone to upgrade to Struts 2.5.30 or greater to safeguard themselves against this RCE flaw. Users should additionally avoid using forced OGNL evaluation in the tag's attributes based on untrusted user input.

What's more? Protestware—cases of maintainers behind popular open source projects sabotaging their own software to make a point continue to ramp up.

Although left-pad's incident of 2016 seemed isolated at the time, 2022 is turning out to be a whole lot different with the self-sabotage incidents repeating themselves. Below are some of these incidents: 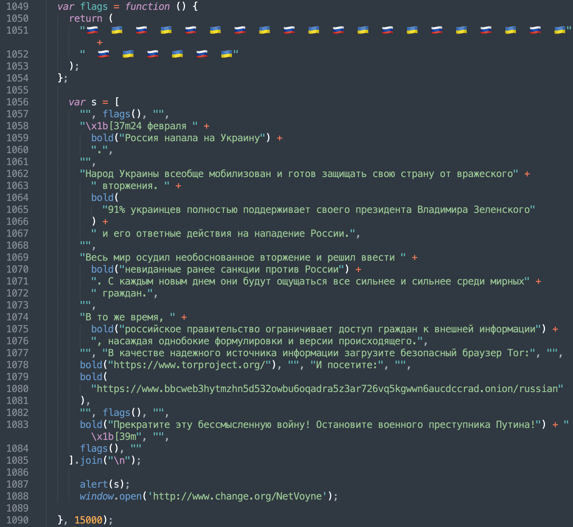 Granted, the current protestware wave is centered around trending issues that matter to most people, like open source funding, and the war, we are yet to see what future cases entail.

Developers have discovered an avenue of creative self-expression that no longer restricts them to just delivering expected functionality—a developer can, on a whim, decide to change their mind and their code as they please. A neglected premise of open source is that they always could.

Customers of Nexus Intelligence-powered products including Nexus Firewall, can rest assured that their software supply chains are protected from emerging threats to the open source ecosystem.

Within a few hours of the new Struts CVE being disclosed, the Sonatype security research team expedited full Deep Dive research on CVE-2021-31805 to notify IQ users of safe Struts 2 versions to upgrade to.

Users of Nexus Firewall are protected from such attacks as the suspicious packages once caught are automatically blocked from reaching development builds.

Nexus Firewall instances will automatically quarantine any suspicious components detected by our automated malware detection systems while a manual review by a researcher is pending, thereby keeping your software supply chain protected from the start.