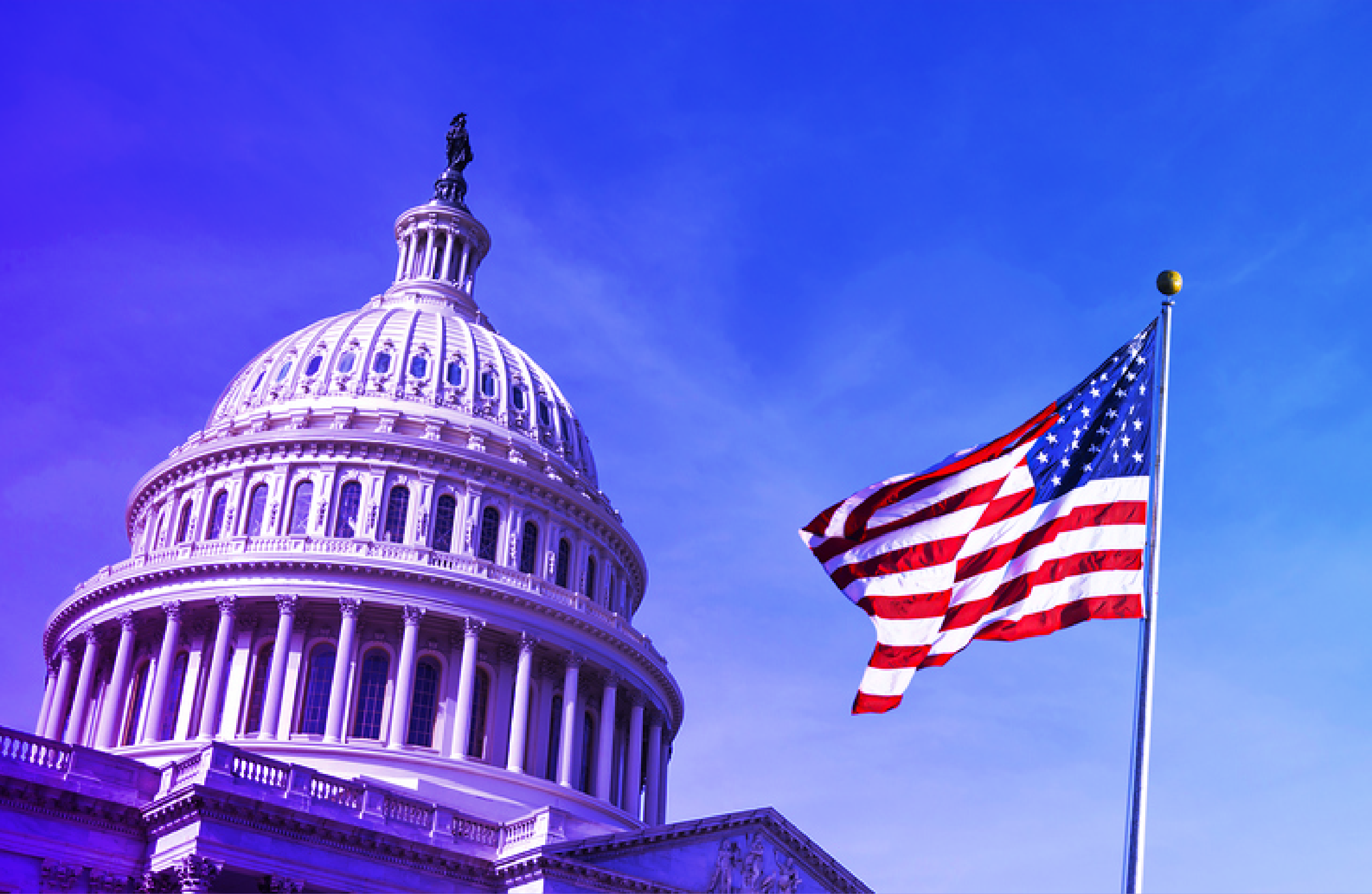 Underpinning all modern technology - software and hardware - is a supply chain. However, even as “software eats the world,” or we could argue “ate the world,” there is still too little understanding of the software supply chain, with continued focus on hardware. The reality, however, is that software is much easier to pollute than hardware. While there has been an increase in awareness around the need for a coordinated application security strategy, the federal government has historically focused on playing strong defense, putting up walls at the perimeter, and at the end of the digital supply chain.

It’s time to shift more security resources further left. In this way, the government can play better offense at the beginning of the digital supply chain so that federal agencies can better protect themselves and the American citizenry. 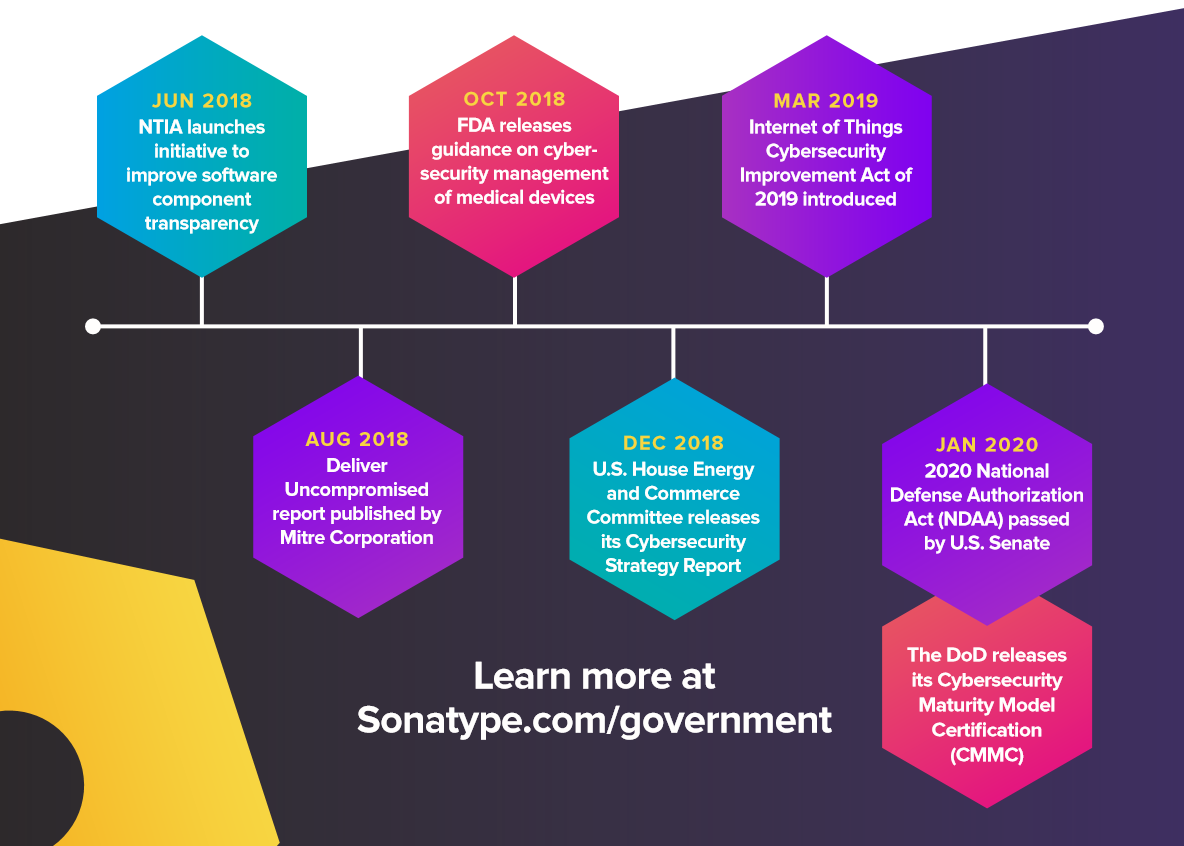 “You need to change the system, not just go around the system. You have to make that change last.” Nicolas M. Chaillan, Chief Software Officer, US Air Force - read more in BusinessChief.com 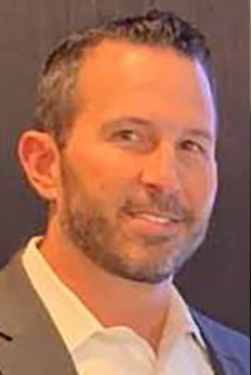 Jason has supported the Federal Government over the past 20 years in leadership, technical innovation, and support with an emphasis on the National Security Sector and Defense Sector to include Counter Terrorism, Counterintelligence, and Counter Espionage. He is applying these principles as the ATARC DevSecOps Working Group Industry Chair.
Learn more on: