Your Guide to AppSec Tools: SAST or SCA? 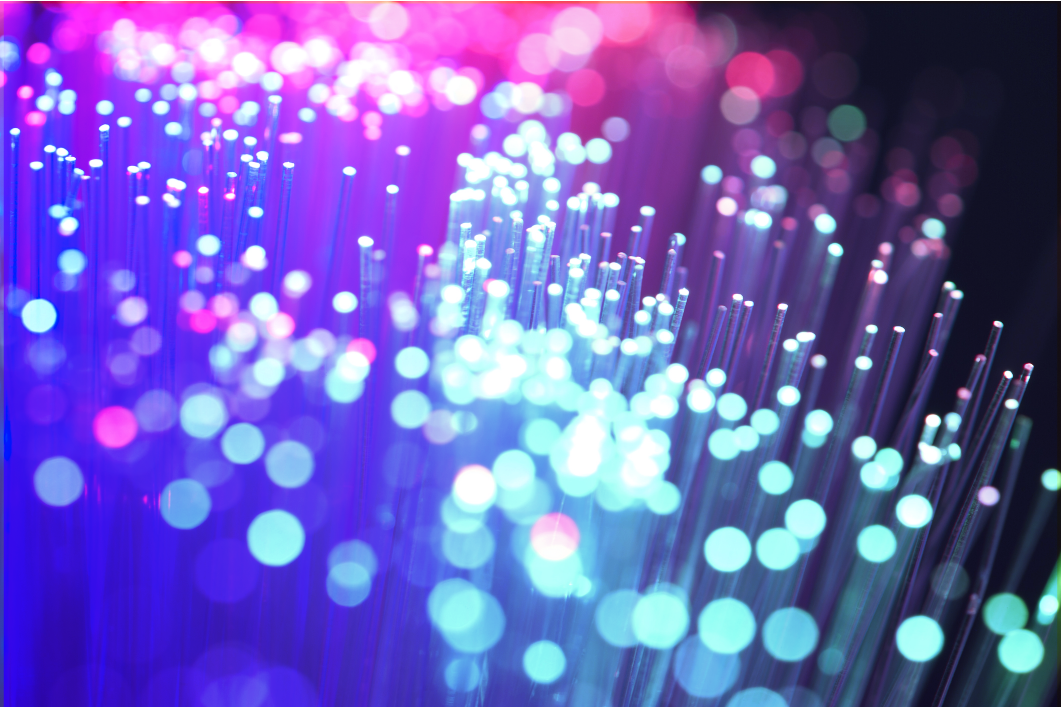 The application security market is saturated with tools like DAST, SAST, IAST, and RASP - which can be overwhelming. Each of these tools play a specific security role within the SDLC, but are they really representative of AppSec risk or just different flavors of traditional methodologies?

When it comes to reducing vulnerabilities within the SDLC and gaining an overall picture of risk, a question we are frequently asked is, “What’s the difference between SAST and SCA?” The short answer: they address completely different problem sets.

SAST is a security testing tool that’s been around for over a decade and was developed when most code was proprietary and copy/pasting snippets was a huge problem. Its primary use case is reporting security and quality issues in proprietary, static source code (internally written). This is different from Dynamic Application Security Testing (DAST), which flags run-time issues.

SAST vs. SCA - What’s the difference?

When comparing SAST and SCA, it comes down to what they are analyzing, and you can’t really compare the two. SAST analyzes proprietary code while SCA analyzes open source.

Modern DevSecOps teams are struggling to manage these various “blueprints” and require a solution to help them do this at scale.

What’s Best for My Organization?

When it comes down to it, SAST and SCA are really two different types of technologies and are not an apples-to-apples comparison. What we’ve found working with customers is that they typically start with SCA as the majority of their work is with open source, and they have already created some form of open source policy - either manual approvals or a whitelist/blacklist approach - before starting their DevSecOps journey.

SCA becomes ideal for those focusing on making holistic decisions about which third party libraries make up their applications, not individual issues like many S/D/I-AST tools. SCA speeds time to innovation - automating manual open source governance processes that are prone to errors (i.e., policy enforcement) and adding context and awareness around application security.

The bottom line: There is no one-size-fits-all answer, but a best practice is to choose a best-of-breed SCA or SAST solution. One that provides end-to-end coverage, whether you’re working in proprietary or open source code. At Sonatype, we focus on automating open source governance at every stage of the SDLC with precision to eliminate false positives and false negatives and have partnered with a leading SAST provider to analyze proprietary code. 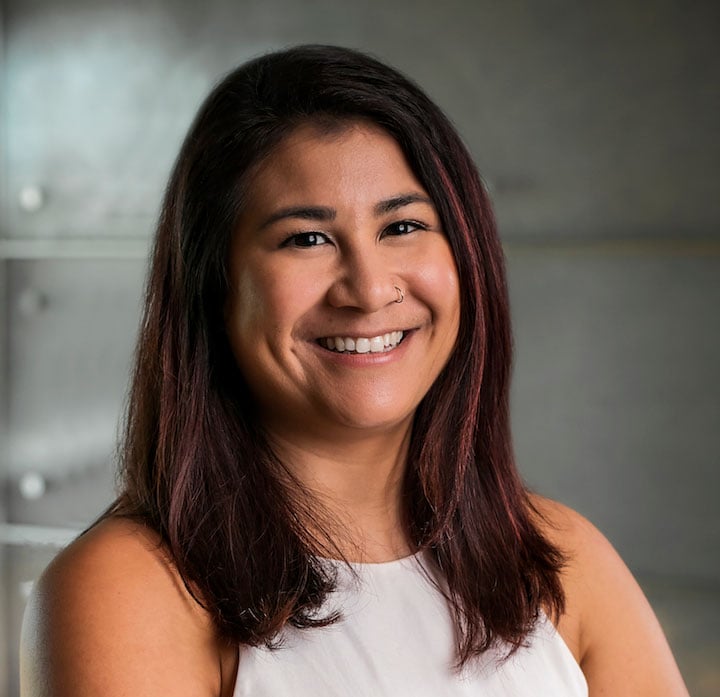