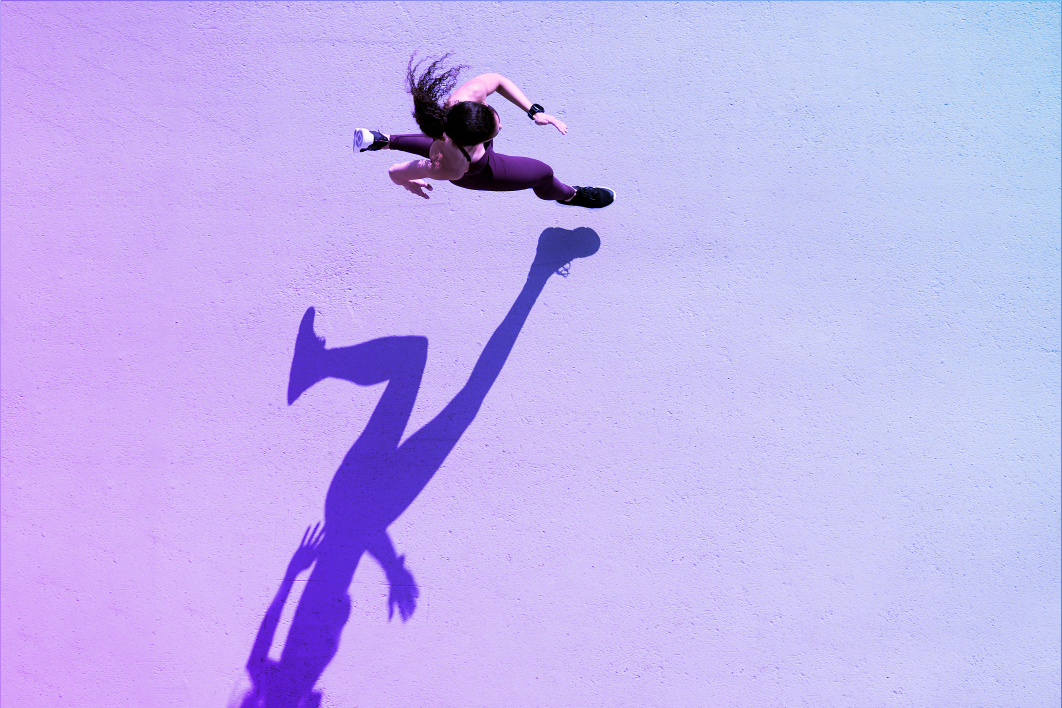 Adidas is a huge company, bringing home about 2.3 billion annually in operating profit, with the help of its almost 60,000 employees around the world, of which 51% are men and 49% are women. Adidas believes that, through sport, we have the power to change lives, by improving health and improving people’s life prospects.

Currently, software is changing sports. Not only how we practice sports but also how we consume sports. Is Adidas a software company? Definitely not, since all of its revenue comes from selling physical products. But it needs to start behaving like a software company. Why? There are studies that show that, in the next 10 years, 50% of companies are going to be displaced by new companies. And if you take a look at the trends, you’ll see that most of these new companies are either technology companies or traditional companies that have mastered software development and delivery.

Even though Adidas isn’t a software company in the traditional sense, it already employs advanced techniques in software delivery since it builds different applications more than ten thousand times a day.

The Role of IT

What is the role of IT in all of this? In short, to provide speed and quality. In other words, technology should allow our teams to get closer to the business and provide value for the company, delivering value faster, at what we call “sustainable speed.”

All of this is particularly important for Adidas because of the industry in which it operates—retail—which is particularly competitive. In fact, if you look at the results from the “State of DevOps” report, you can see that the only industry where there is a correlation between software performance and business results is retail. In retail, you’d better be good at software or you’re dead.

There are certain capabilities the cloud platform needs to have in order to enable an efficient DevOps strategy:

As explained before, Adidas isn’t a software company, which means it has to carefully decide how to allocate its resources when it comes to technological initiatives.

One of the most important of such initiatives is what Adidas calls “Digital Tech Foundation”, which is the base for all of the other digital initiatives, from digital commerce, to consumer engagement and membership, and E2E digital creation.

There Are Challenges: Bringing the Business Onboard

Adidas DevOps teams were facing the challenge of bringing the business on board, and really convincing others of the importance of all of those new initiatives. Then, one day, they finally realized that the capabilities their platforms have are the same properties that are ingrained in Adidas’ DNA from the very beginning, 70 years ago.

Here is a summary of the DevOps capabilities that exist in the Adidas company:

What DevOps professionals at Adidas found out is that many if not most of these capabilities already align with the original “DNA” of the company. For instance, testing. Testing has always been a core value of Adidas since its founder would himself go to athletes to test their shoes.

In 2019, Adidas organized the DevOps Cup: a competition with 25 teams, 220 participants, 12 mentors, 4 jury members, and 9 months of duration, with the goal to find out which teams could have the best transformation.

The Cup brought remarkable results for Adidas. Here is a brief summary of what was accomplished:

But for sure the most dramatic change has been in culture. Before, DevOps was the responsibility of a few teams. Now, every feature team does DevOps. The use of open-source technologies has skyrocketed in the company, as well as collaborations between different teams.