On International Women’s Day, I Honor My Grandma’s Nudge 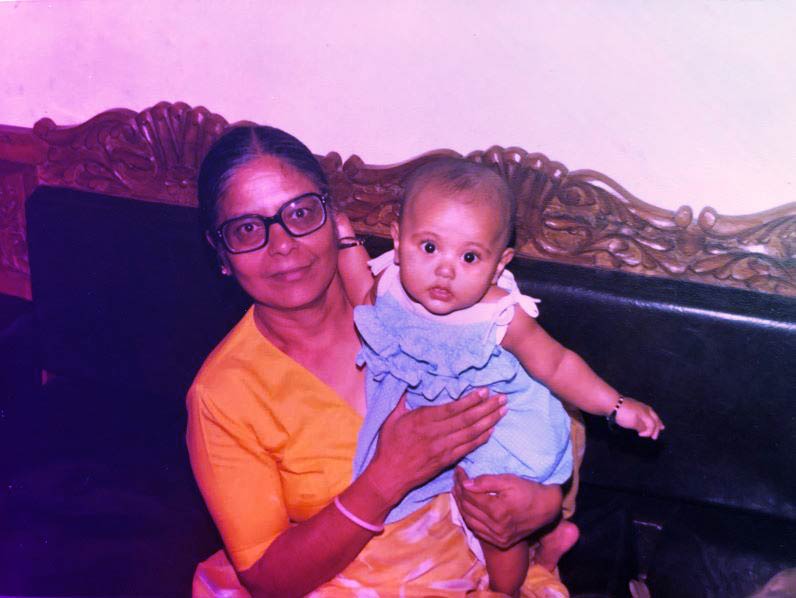 In honor of International Women's Day, Sonatype launched a series on the women who have inspired, educated and mentored us - both directly and from a far. Our first post in the series comes from Sonatype Security Researcher, Ankita Lamba, who shares how a little nudge from her grandmother, changed her life.

As children, we are all researchers in our own right. During adulthood, a subgroup of us are able to streamline that curiosity and inquisitiveness into focused areas of study – mine being in Cybersecurity. But, I couldn’t have possibly gotten where I am today if it wasn’t for one woman’s influence in my life.

I was raised by my grandma and she was the driving force in developing my interest in STEM. A Psychology grad herself, she dedicated her life to teaching at an all women state university in India. She retired early so that she could focus on me. She pushed me when it came to academics, sports, hobbies; she understood  how those would eventually shape my decision in selecting a major, college and career.

Science was introduced to me as something fun, something to be appreciated in everyday life. A special emphasis was placed on Math and how very important it was to succeed, no matter what career I chose. Grandma’s mental math skills were no joke either and I had to be on my toes to keep up! As I grew older, my fascination and love for Math grew too, all thanks to her.

While Math and Science were constants from the start, my enthusiasm for Computer Science began only around Middle School. Although this was something completely new for her, grandma recognized how important and indispensable this skill would become in the next few years. And she was right. Math had trained me to think logically and that was the foundation I needed for coding. Fast forward through High school, and it all culminated in me obtaining a Bachelor’s in Computer Science from Birla Institute of Technology & Science (BITS) – Pilani, Dubai. Watching me receive my degree, dressed in my cap and gown was undoubtedly one of the proudest moments for my grandma. 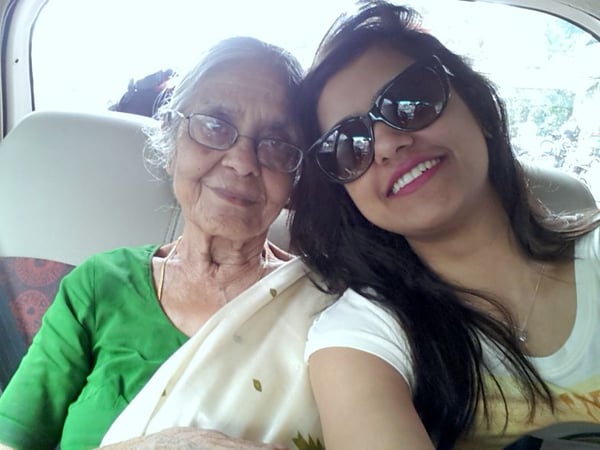 Unlike most researchers though, I did not start graduate school right away , for I had no clue where my interest lay in the vast spectrum of concentrations under the Computer Science umbrella. A year into my first job and following the acquisition of the company I worked for, one of my mentors offered me the opportunity to join a team of six coworkers that would setup the acquiring company’s Security Operations Center from scratch. And thus, began my love affair with all things Cybersecurity! For a year in Dubai and two in Qatar, I worked 24x7 in security operations, where each day was action-packed and challenging. My learning curve was steep – encompassing security policies, standards and compliance, security monitoring, incident detection, computer forensics, incident response, and user security awareness.

If there was one thing that became clear to me during this period; it was my passion for Cybersecurity – it was relevant to all businesses, kept me on my toes, and pushed me to keep on learning. In the Fall of 2015, I found myself back in school at the Georgia Institute of Technology, Atlanta from where I graduated with a Master’s in Information Security 18 months later. I spent a couple of years in Security Research at the IBM Thomas J. Watson Research Center soon after, and I recently joined Sonatype as a Security Researcher.

The current global shortage of cybersecurity professionals is estimated to be nearly 3 million and only 14% of the US cybersecurity workforce constitutes women. Needless to say, I wouldn’t have found myself working in one of the world’s fastest growing job industry or one where women stand to play a significant role in bridging the skills gap; if it were not for that nudge in the right direction all those years ago.

I realize the life-changing significance of the nudge that I received and over the years , I’ve tried to give others a nudge as well, by participating in various volunteer events to encourage Middle & High school girls to pursue STEM. If I am able to inspire even one of these girls to explore the vast spectrum of opportunities that STEM fields offer, I would consider it a win. I can’t ever repay my grandmother but this is my way of thanking her for believing in me, and making all the difference in my life. 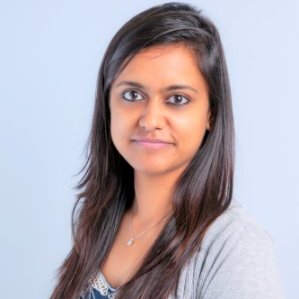 Ankita Lamba is a Senior Security Researcher at Sonatype and an experienced cybersecurity professional with a demonstrated history of working in the information technology and computer security industry.