Microsoft and Github: Open source’s future is brighter than ever 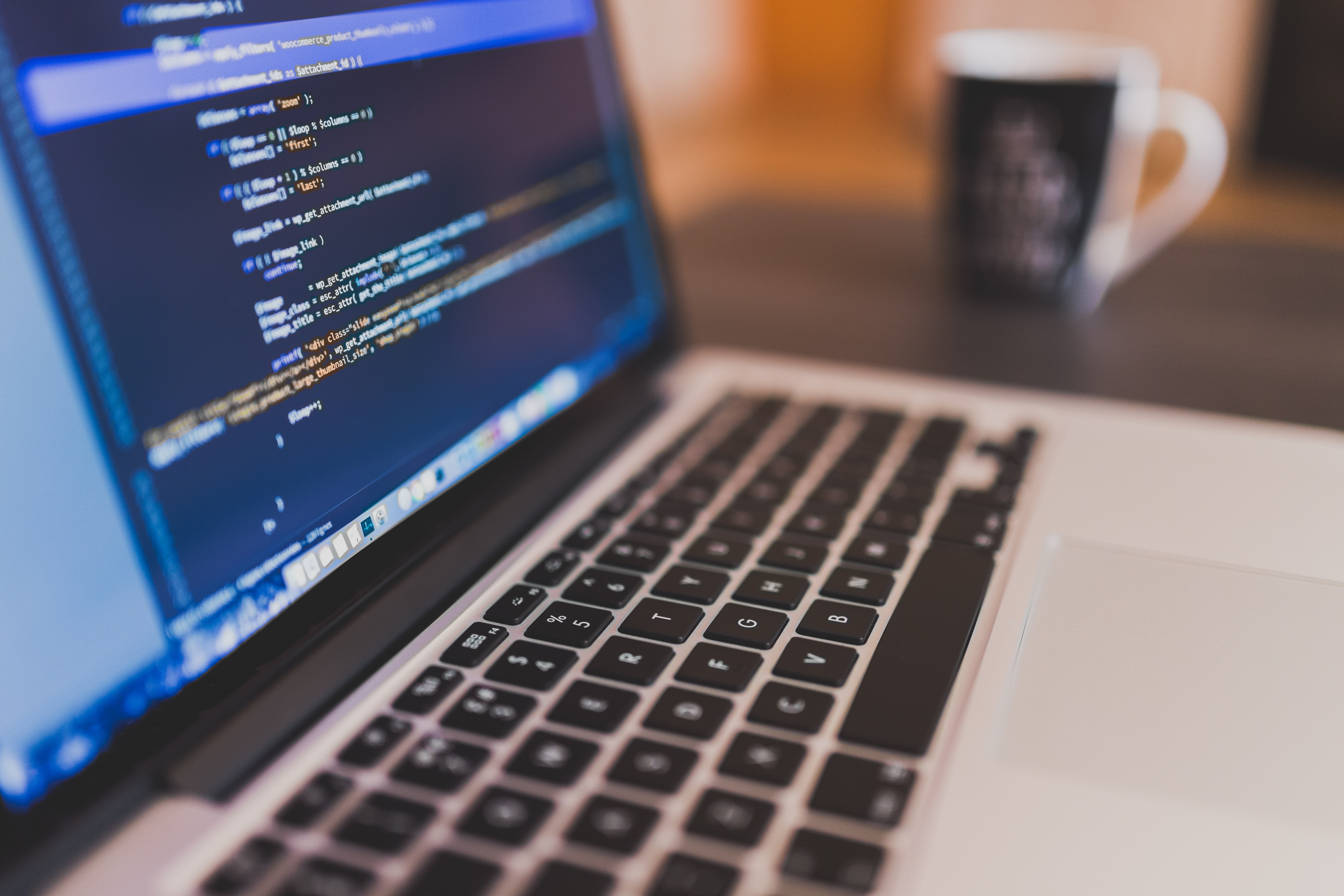 Last Monday, the open source developer community woke up to news that GitHub was being acquired by Microsoft for an incredible $7.5 billion. For many, there was an emotional response to the announcement. And, understandably so. GitHub is not just a place to put code, but it’s a venue for collaboration, expression and discovery. No one wants that to change, and with Microsoft’s involvement, I don’t think it will. It’s only going to get stronger.

Here’s why. The acquisition shows that the developer is king, collaboration is critical to innovation, and open source has truly taken center stage.

While Microsoft initially viewed open source programs with scepticism, fearing competition with its proprietary model, it has quickly realised that open source, and its developers, are what’s driving today’s application economy. Microsoft needs open source. Developers today are standing on the shoulders of giants and using billions of open source components to manufacture the applications that define our modern lives and businesses; collaboration in this process is crucial to unlocking open source’s full potential.

However, as Satya Nadella said, with all of this potential for developers, comes great responsibility. At the core of that responsibility lies security. GitHub, and now Microsoft, along with the entire open source community, have a duty to make open innovation secure by default.

I believe that any and every initiative that helps to build better software faster, should always be supported - and I think that’s what we have here. With Microsoft’s resources behind a great company like GitHub, the future of secure, quality open source looks brighter than ever.