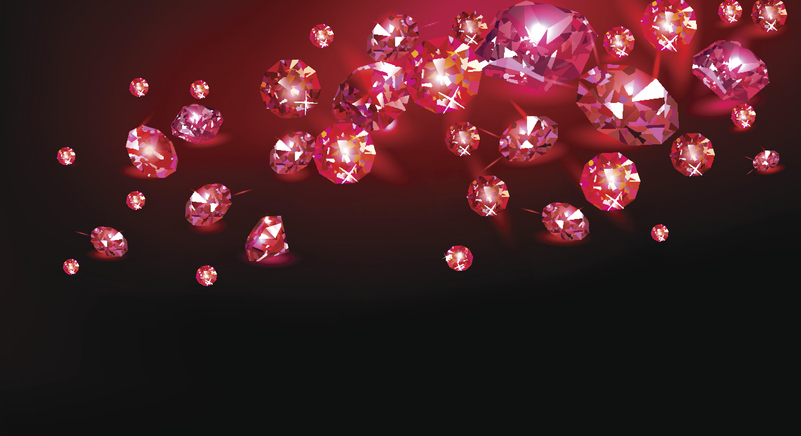 This month, RubyGems removed 2 gems from its open source software repository that contained malicious code. These gems, tracked as sonatype-2020-1222 by us, are:

The gems contained malware that ran itself persistently on infected Windows machines and replaced any Bitcoin or cryptocurrency wallet address it found on the user’s clipboard with the attacker’s.

This means if a user who had mistakenly installed either of these gems was to copy-paste a Bitcoin recipient wallet address somewhere on their system, the address would be replaced with that of the attacker, who’d now receive the Bitcoins.

Although the malicious gems were removed from RubyGems, Sonatype’s archives within our next-generation data services, Nexus Intelligence, had retained copies of these gems for analysis.

On digging deeper, we can provide a thorough analysis of what the malicious gems intended to do, and what stood out.

To complicate matters and make detection harder, pretty_color contains legitimate files that are taken from a trusted open source component, colorize. In fact, pretty_color is an identical replica of the benign colorize package and has all its code, including a fully descriptive README.

What does stand out though, is the presence of a mysterious version.rb file that a casual observer may otherwise overlook by mistaking it for version metadata.

Image: file structure of pretty_color gem which has the malicious “version.rb” file mixed with otherwise legitimate files of the colorize package

Snuck within version.rb is obfuscated code which, on Windows systems, generates and runs a malicious VBScript the_Score.vbs.

Notice, present on line 8 is a snarky comment, what appears to be the malware publishers calling out Tomislav Maljic, the ReversingLabs threat analyst who had previously unveiled over 700 typosquatting RubyGems that mined Bitcoins on infected machines, tracked as sonatype-2020-0196 by Sonatype.

On decoding the malicious code which goes into the_Score.vbs, and reformatting it, Sonatype Security Research team observed the code carried out a few tasks:

In effect, this would mean, if a user had copied a recipient’s Bitcoin address anywhere on their system infected with pretty_color, their clipboard would now quietly contain the attacker’s Bitcoin wallet address.

Had the user been making an outgoing cryptocurrency transaction and didn’t review if the address they had copied to their clipboard matches what they had pasted, the Bitcoins would be sent to the attacker.

The other malicious gem ruby-bitcoin is much simpler and only contains the malicious code which was present in version.rb (of pretty_color)

A variant of the plaintext code for the_Score.vbs generated by the obfuscated version.rb has also existed on GitHub, under an unrelated third party’s account. Although the identical file on GitHub is called “wannacry.vbs,” Sonatype Security Research team did not find any hard evidence linking the code to the original WannaCry ransomware operators.

Of all activities a ransomware group may conduct on a compromised system, replacing Bitcoin wallet address on the clipboard feels more akin to a trivial mischief by an amateur threat actor than to a sophisticated ransomware operation.

However, this coincidence does raise a bigger concern, considering how rampant software supply chain attacks have been in 2020.

Software supply chain attacks are drawing adversaries in, would ransomware ops be next?

Will ransomware operators be the next threat actors to exploit trust within the open source ecosystem?

After all, open source software repositories are used by both government and private organizations in developing mission critical applications.

Although, malicious use cases of counterfeit open source components seen thus far have largely been limited to spreading Discord malware, mining Bitcoins, or compromising a system via known trojans, recurring incidents of 2020 are a sign that attacks on software supply chains are only expected to grow and be adopted by more advanced threat actors over time.