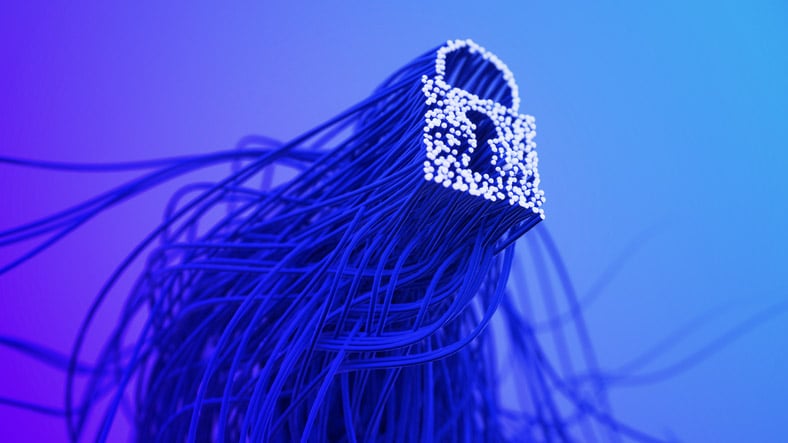 As news continues to cascade on a recent dependency hijacking software supply chain attack, detection of dependency confusion, a.k.a. namespace confusion, copycat packages are on the rise. These counterfeit packages, presenting the same attack method which compromised over 35 major companies’ internal systems including Microsoft, Apple, Tesla, and Netflix, are surfacing in npm and potentially other open source registries (PyPI, RubyGems, NuGet, etc). These targeted companies automatically acquired the malicious and counterfeit packages in their development environments without any engineering mistakes involved in the attack, exploiting a system design flaw in how npm and other open source ecosystems have no authentication of namespace or coordinate checks.

The importance of why namespacing matters in public open source repositories highlights potential threat areas as bad actors take advantage of gaining access to critical infrastructure. Organizations are in need of being able to secure their software supply chains from dependency confusion attacks.

Development pipelines confusing your own proprietary software components with public components in open source registries, having the same name but a completely different author, is extremely dangerous. Considering malicious code from counterfeit public components can be executed upon installation, it becomes clear the need to block such components as early as possible./p>

Enforcing protection against dependency confusion attacks is as simple as:

✔ Automate at scale with Nexus Firewall

Components that were quarantined due to the Nexus IQ policy can be reviewed in the Repository Results View. In this view, you will also be able to re-evaluate all pre-existing components from the proxy repository to consider the new policy configuration, showing you whether any of those components that were downloaded in the past are violating the new policy, and hence suspicious.

Sonatype’s automated Dependency Confusion Policy Protection delivers secure, intelligent dependency management at scale. We are excited to deliver protection against dependency/namespace confusion attacks to all of our Nexus users. To those who are new, we encourage you to download a free-trial of Nexus Repository Pro and check out Nexus Firewall to keep your software supply chains secure.

What if Microsoft, Apple, Tesla, Netflix and the other 35 major companies were able to block the counterfeit packages before the news became public? How would the headlines change if organizations were able to block potentially malicious behavior before a breach would occur? Here at Sonatype, such an advanced concept has become reality as our Nexus Intelligence research engine now automatically detects and blocks counterfeit and malicious behavior with new Release Integrity capability.

In fact, Nexus customers using Nexus Firewall and our Advanced Development Pack with Release Integrity were protected from the recent dependency hijacking attack when Sonatype’s detection system flagged the suspicious packages uploaded by the security researcher back in July 2020. Over the past few months, our automated malware detection system continued to flag the packages in an effort to protect our customers from any rogue behavior. It was then identified, on February 9, 2021, exactly what was happening when the security researcher announced publicly that he had successfully breached critical infrastructure from a dependency/namespace confusion attack.

Stay tuned for more exciting upcoming Nexus solution releases to automate intelligent dependency management, keeping your supply chains secure and your organizations out of the next breaking news and latest headlines.