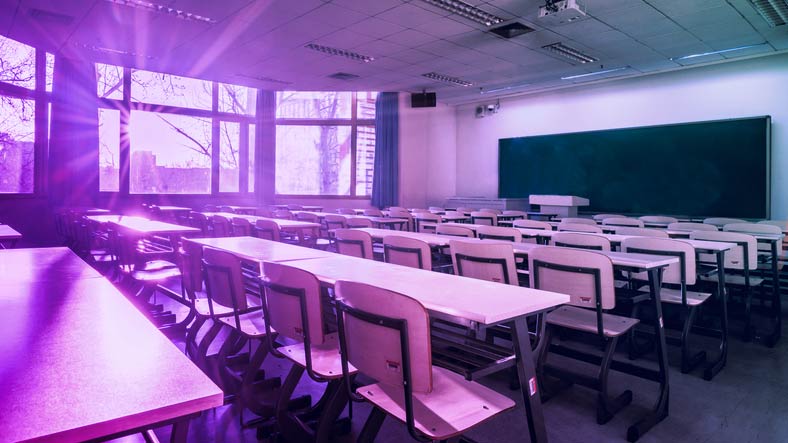 Three days in March 2017 continuously come up in DevSecOps conversations I am having with friends across the community.  While most people tie the three days leading up to March 10th to the Equifax breach, I recorded it much differently.

First, while Equifax was breached on March 10th stemming from their use of known vulnerable Struts components, they were not the only ones breached that day.  Add Japan's GMO Payment Gateway, the Canada Revenue Service, and Canada Statistics to the list.  Go out three more days to March 13th and you can add Japan Post and Okinawa Power.  One month later, India Post was also breached.  All stemmed from the use of known vulnerable Struts versions.

I've mapped out the timing of those incidents here: 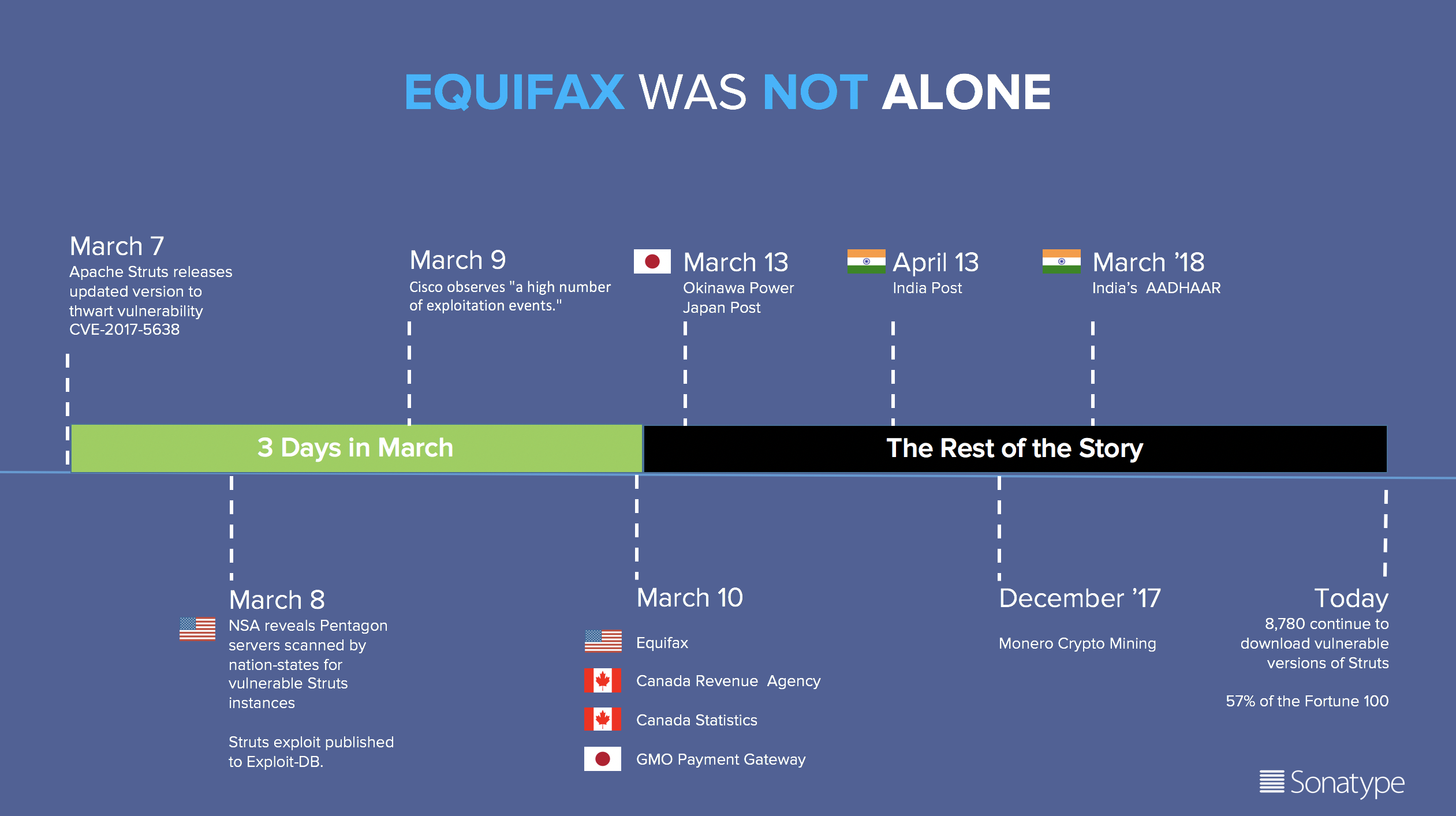 Now, let me map this back to DevSecOps practices.  According to the latest Accelerate: State of DevOps Report from DORA, 7% of DevOps organizations can deploy on-demand to multiple times a day.  The lead time for changes in these same organizations is less than an hour.  In theory, if one of these organizations learned of the Struts vulnerability on March 7 and knew where they were using the bad versions, they could very quickly deploy changes to their production environments -- staying ahead of their adversaries.

Beyond those "elite" DevOps organizations lie the 48% known as "high performers".  Given the same set of circumstances, these organizations can deploy changes between one day and one week.  If they can move faster than three days, they're ahead of the adversaries.  If slower than three days, they're at risk.  All of the organizations outside of the "elite" and "high performers" are always at risk because they can't deploy changes faster than their adversaries.

This is not a new problem.  In fact, in the 4th annual State of the Software Supply Chain Report that was released today by Sonatype, we show that the mean time between discovery and exploit for vulnerabilities has compressed by 93.5% - or 4-fold- in recent years.  Furthermore, the report also covers situations where adversaries are injecting known vulnerabilities into open source releases to make them exploitable the second they are deployed.  We triangulate 11 activities over recent months that reflect the opportunity for "instant exploits". 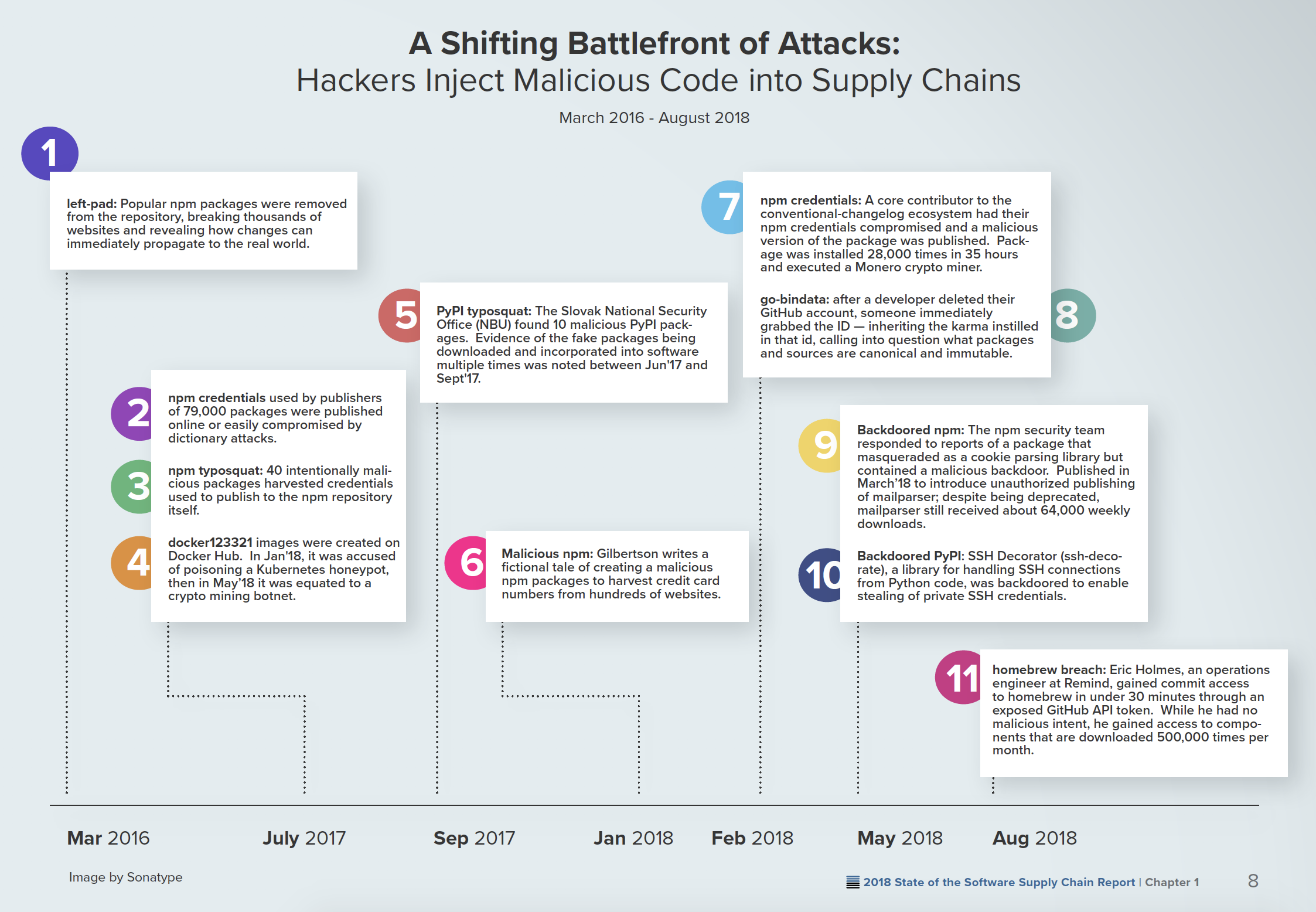 In 2017, one might have considered "three days" to be the new normal for lead time for changes in DevSecOps.  In 2018, that window closed to "one second".  The adversaries are not only smart, they are fast, and creative.

Make no mistake, your organization can protect itself with the right practices, culture, and tools to support your DevSecOps initiative.  But realize, the bar is being set higher each year -- not just by your own team members and leaders -- but by those that can wreak havoc on your well-earned reputation and customers.

I invite you now to read Sonatype's 2018 State of the Software Supply Chain Report that will shed new light on DevSecOps and open source development practices impacting your organization.