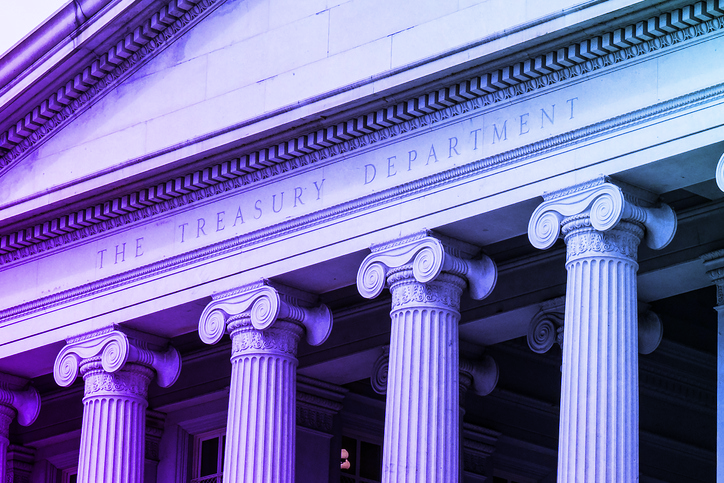 In the past week the US Treasury, US Department of Commerce and cybersecurity company FireEye experienced breaches tied to their reliance on software supply chains and a compromise of a SolarWinds software application. Officials stated that the exploit path demonstrated all signs of a nation-state sponsored cyberattack.

Each of these breaches have one thing in common: the adversaries infiltrated SolarWinds Orion software applications used by each of the targets. The attack path required malicious software code to be injected upstream in the software supply chain of SolarWinds, where it would then flow downstream into their user community.

SolarWinds develops network and IT infrastructure management software solutions, including the Orion platform. The company’s clientele includes multiple federal agencies and US government organizations, such as, all five US military branches, the Pentagon, NSA, the National Oceanic and Atmospheric Administration, and the Department of Justice. It is no surprise then that this would make SolarWinds an attractive target to nation state actors looking to get their hands on mission critical government systems.

The Microsoft Security Response Center team explained, the SolarWinds Orion attack started with attackers intruding through malicious code that was implanted into SolarWinds Orion instances via trojanized updates. These updates delivered a backdoor known as SUNBURST and Solorigate, which were deployed on systems running Orion platform versions. The impact? Roughly, 18,000 customers automatically pulled these malicious updates.

“We have been advised this attack was likely conducted by an outside nation-state and intended to be a narrow, extremely targeted, and manually executed attack, as opposed to a broad, system-wide attack.”

The company has since advised users to upgrade their Orion instances to patched versions and has also issued hotfixes.

By attacking the SolarWinds software supply chain and mingling their malicious code with the legitimate, trusted code being delivered to their clients, attackers are able to cast a much wider net downstream. In this particular case, by delivering tainted software updates, the attackers had planted backdoors on the systems of tens of thousands of SolarWinds’ customers.

Given the seriousness of the incident, DHS-CISA issued an emergency advisory over the weekend directing all federal agencies using SolarWinds to check for signs of compromise and malicious network activity related to this large scale attack. CISA additionally demanded a “completion report” from the agencies today.

“While this specific attack targets just one vendor, we see the same types of attack behaviors occurring on open source software supply chains, such as Octopus Scanner that had compromised at least 26 OSS projects, and 700 typosquating RubyGems running Bitcoin miners.”

By shifting their focus upstream (i.e., injecting malware in SolarWinds Orion platform updates trusted by thousands), bad actors can infect a single component, which will then be distributed downstream using trusted software workflows and update mechanisms.