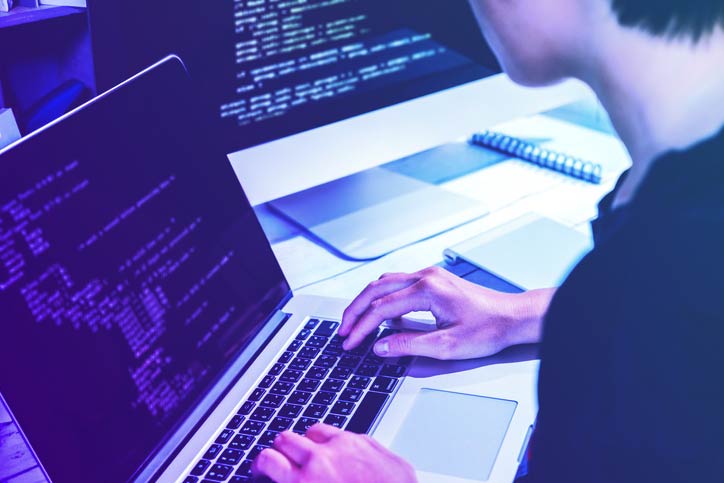 A richer, more detailed description of the features of a repository manager include:

A repository manager is able to manage packaged binary software artifacts. In Java development, this would include JARs containing bytecode, source, or javadoc. In other environments, such as Flex, this would include any SWCs or SWFs generated by a Flex build.

A repository manager should have some knowledge of the metadata which describes artifacts. In a Maven repository this would include project coordinates (groupId, artifactId, version, classifier) and information about a given artifact’s releases.

Organizations which deploy internal snapshots and releases to hosted repositories have an easier time distributing software artifacts across different teams and departments. When a department or development group deploys artifacts to a hosted repository, other departments and development groups can develop systems in parallel, relying upon dependencies served from both release and snapshot repositories. Finding an efficient way to distribute the binary software artifacts during the development cycle is essential for an organization that needs to scale system complexity and number of developers. Once you start using Nexus as a sharing mechanism across development teams, each team can then focus on smaller, more manageable systems. The web application team can focus on the code that directly supports the web application while it depends on the binary software artifacts from a team managing an Enterprise Service Bus.

Searching an Index of Artifacts

When you collect software artifacts and metadata in a repository manager, you gain the ability to create indexes and allow users and systems to search for artifacts. With a Nexus index, an IDE such as Eclipse has almost instantaneous access to the contents of all proxy repositories (including the Central repository) as well as access to your own internal and 3rd party artifacts. If a user needs to search for a particular artifact, they can use the built-in auto-completion capabilities of Eclipse, and the IDE will perform a query against an index of the repository. If you need to update a library to the latest version, click on the POM editor and use the auto-complete feature in m2eclipse. If you need to search for all artifacts which contain a specific class name, you can use m2eclipse to search an index of Maven repository artifacts by class name. While the Central repository transformed the way that software is distributed, the Nexus index format brings the power of search to massive libraries of software artifacts.

A repository manager should also provide the appropriate infrastructure for managing software artifacts and a solid API for extension. In Nexus, Sonatype has provided a plugin API which allows developers to customize both the behavior and functionality of the tool. Here are just some of the features which are available as Nexus Plugins in Nexus Professional: Release Audits and Compliance, Support for Workflow and Process, Integration with External Security Providers.

Many organizations require some level of oversight over the open source libraries and external artifacts that are let into an organization’s development cycle. An organization could have specific legal or regulatory constraints which require every dependency to be subjected to a rigorous legal or security audit before it is integrated into a development environment. Another organization might have an architecture group which needs to make sure that a large set of developers only have access to a well-defined list of dependencies or specific versions of dependencies. Using the Procurement features of Nexus Professional, managers and architecture groups have the ability to allow and deny specific artifacts from external repositories.

Nexus Professional integrates with an LDAP directory, allowing an organization to connect Nexus to an existing directory of users and groups. Nexus authenticates users against an LDAP server and provides several mechanisms for mapping existing LDAP groups to Nexus roles.

Using Nexus Professional, an organization can define a master User Password Encryption Key. Each user will be given a separate Maven settings file with an encrypted password using the Maven Nexus plugin. When users interact with Nexus, Nexus uses the User Password Encryption Key to decrypt a user’s Nexus credentials avoiding the need to send an easily compromised plain-text password over the network.

Nexus Professional supports the p2 repository format used by the new Eclipse provisioning platform. You can use the p2 plugin to consolidate, provision, and control the plugins that are being used in an Eclipse IDE. Using Nexus procurement, repository groups, and proxy repositories to consolidate multiple plugin repositories, an organization can use Nexus Professional to standardize the configuration of Eclipse IDE development environments.

To download your free trial of Nexus Professional:
http://www.sonatype.com/products/downloads