Should DevOps Account for Continuous Trust of Production Applications? 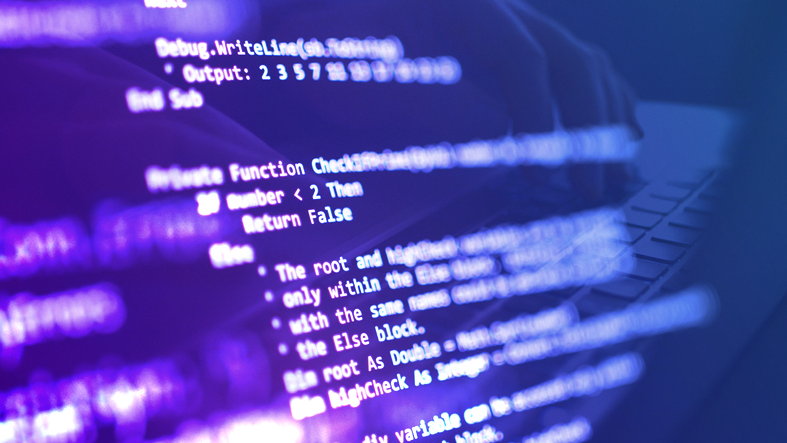 To find previous blogs in this DevOps series, read:

While DevOps initiatives are primarily focused on fixing or improving the release process, for DevOps to be truly strategic, it needs to impact the entire software lifecycle. That doesn't mean that everything has to be tackled at once but DevOps efforts should expand beyond the release process. Perhaps the most important aspect of DevOps is ensuring that production applications are running effectively and securely - because it is the production applications that the developers, IT Ops, etc., are ultimately hired to produce and maintain.

It's interesting because the same silos that impact the development and deployment of applications exists on the monitoring and management of production applications - IT Ops is largely responsible for monitoring the systems and the applications. But if DevOps is successful, the new approach will not only make this an IT Ops responsibility, it will be a collaboration between developers and operations to jointly monitor and manage production applications. If developers are involved in the monitoring and management of production applications, they develop a better understanding of what it takes to make a production-worthy application that is easy to manage and maintain. Being on the front line, in collaboration with operations, will help the organization react faster and more efficiently to the problems that arise in production. Having developers engaged with production monitoring and maintenance, allows organizations to eliminate the "throw it (back) over the wall" mentality that happens far too often. Instead in a DevOps model, both teams can work together to to provide missing context and help ensure the proper response is made once a problem or potential problem arises.

Looking at this model from a security perspective, it’s also true traditional monitoring needs to be extended to support component-based development approaches. It's imperative that new vulnerabilities for components that make up the lion's share of a modern application be identified, triaged, and remediated quickly.

When thinking about a DevOps approach that accounts for security and support of component-based development approaches, it's important to think about these challenges:

To overcome these challenges, organizations should ensure that their DevOps efforts deliver the following capabilities:

Being a DevOps organization isn’t easy but it starts with recognizing the value of collaboration and working together to jointly solve challenges before or when they arise. By accounting for security and support of component based development approaches, organizations can extend their collaboration efforts beyond the siloes and bring the right team together to build, maintain, and monitor production applications that reduce cost and improve productivity. 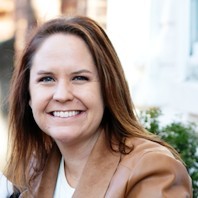