The final milestone is here, and we are pleased to announce Nexus Repository Manager 3 Milestone 7 has “made the grade” and it’s ready to release! It’s time to engage your engines and blast off with Nexus as this version will be upgradeable to future versions of Repository Manager 3.

If you were looking for an enterprise-scale repository for npm, NuGet, and Docker components, this release is production ready. For the Maven format, the version coming up next will be your ticket.

We’ve added quite a few items for the Maven 2 format in this release including:

If you are a Maven fanatic, give us your feedback. We’d love to hear from you.

Did you know that we run Repository Health Checks on over 50,000 repositories each day. Why not give it a try?

Some other cool things we added to this release:

To download M7 (and check out even more specifics on the latest milestone), be sure to read the release announcement.

Tell Us What You Think

We want to hear what you love, what you hate, and what’s missing. To do this, just send us an email: nexus-feedback@sonatype.com.

Got a bit more time on your hands? We’d be happy to talk to you over chat. While we’re interested in any feedback, we’d love to know what you think about:

Yup, it’s coming! And we’re just as excited as you are.. We are still cranking on a few more items such as: 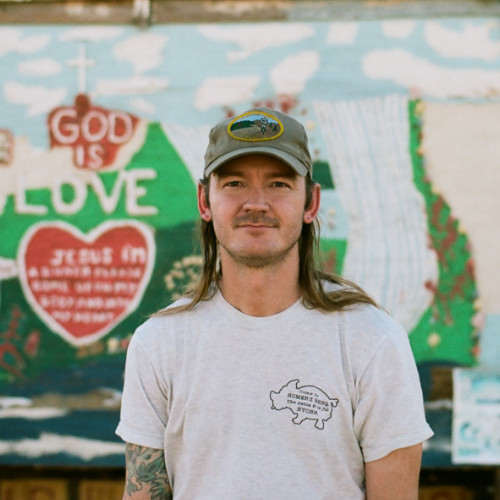 Jeffry works as a Community Product Owner, where he works to help nurture new and existing contributions to the Sonatype Nexus platform. He writes code with others to give people examples on how to create plugins and contributions for Sonatype products and generally aims to foster a spirit of creativity and contribution in the Open Source community.