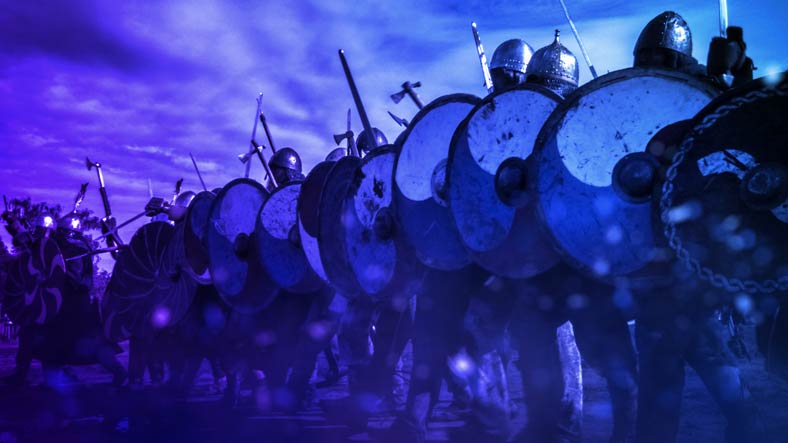 What are infinity stones, and where are they located in the Nexus platform?

Mike Van Doren has some ideas. He’s a fan of the Avengers, a Marvel comic universe where infinity stones grant superpowers. He explains the connection in his Nexus User Conference presentation, OSS Endgame: Nexus Firewall as Your Shield Against Open Source Invasions.

“Nexus Firewall helps all of our customers on a regular basis,” says Mike. “It shields them from open source challenges and from bringing in software components with vulnerabilities.”

He continues, explaining through the lens of superpowers infinity stones are said to control:

Example: Firewall connects with many popular tools. This gives you a comprehensive view of your software supply chain. We can layer JFrog’s Artifactory into Firewall, connect it to Nexus IQ, and protect you from all angles.

Nexus Firewall addresses this through policy level automation. Use it to automate what is allowed into the developer’s repository. By inspecting specific coordinates or libraries, Firewall places restrictions on band license, AGPL, known security vulnerabilities, or architecture. Block it at the proxy or firewall stage.

For example, we can create a policy that blocks newly updated or newly created components. This way, the community can validate it first. Used in combination, Nexus tools address different attack styles.

“If we know a component is a problem, we want to stop them before it’s used in development,” explains Mike. “The most expensive time to rework/remediate an application is if you wait until the end, with a ‘scan and scold’ approach at the end of the development pipeline.”

He concludes: “We want to arm development teams, and arm everyone else, to understand security early.” The best superpower? “Simply do not use components that are known to be vulnerable.”