What’s New With Java? A Discussion With the London Java Community 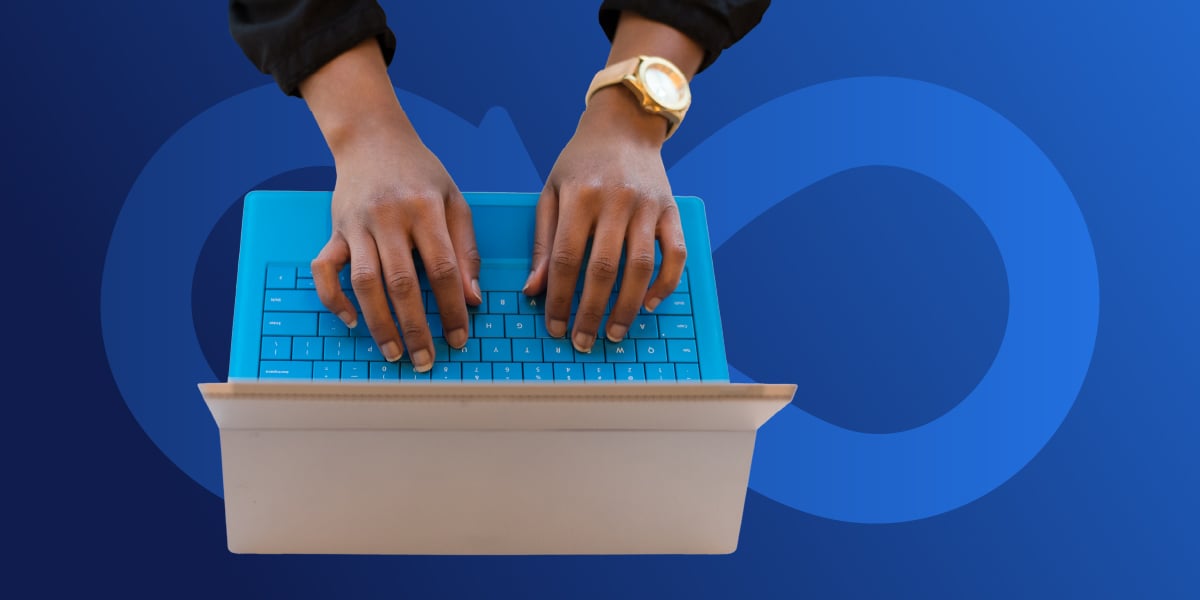 Last week I participated as a panelist for a London Java Community hosted discussion on “What’s happening with Java”. Panelists Kate Stanley (@KateStanley91), Bruno Borges (@brunoborges) and myself answered questions around this topic. The three of us bring various perspectives including Java application development, platform development, JVM development, open source involvement and project management expertise. In this blog post I’ve highlighted some of what was discussed. You can also view the discussion on YouTube.

What was more or less popular than expected with recent Java releases?

One thing that we’ve all noticed is that Java developers are doing a great job bridging the great divide from Java 8 to 11+. From our observations as members of the Java community, there is a greater general confidence around Java 11+ features in discussions and conference talks in the last year or so. For open source projects, introducing newer Java versions no longer seems to be a skill barrier for contributors.

Java’s container story helps make upgrading versions easier as well since Java runtimes can be shipped alongside applications and not maintained on the server. We’ll see how this impacts adoption time when the next LTS release, Java 21, comes out next year.

Another observation is that now that the 6 month release cycle has been in place for a few years, the panel observed more discussions in general around new language and incubation features. It’s great to see the ownership the Java community feels around the future of the language.

Being familiar with changes between releases is the obvious answer that comes to mind.

But more than that something developers struggle with is being able to justify the move to their leadership team. The answer shouldn’t just be new APIs and language features, but instead: what is the benefit to the company and development team? The areas that were identified during this discussion to consider were performance improvements, memory cost savings, technical debt, and appeal to new employees or contributors.

Performance and memory savings can be helpful both for helping alleviate constraints around CI/CD such as large test jobs which can help improve developer productivity. Memory saving can also be helpful for applications running on premise where hardware is limited.

Another consideration is technical debt. Some teams will choose to ignore it more than others depending on the longevity of the project. For applications that are invested in for the long term, keeping up with releases helps save developer time by making the work required to upgrade smaller. For example, users that are still stuck on 6/7/8 are going to have a huge jump when thinking about upgrading to Java 21 next year. Being this far behind can, in the worst case, lead to excess support expenses depending on your JDK provider. Upgrading to the latest LTS (Long Term Support) release is recommended, and tracking API removals and those deprecated for removal, is an even better strategy.

How do you see adoption of Static Java and projects such as GraalVM, Quarkus, Micronaut, Spring Native?

While these projects are gaining traction the majority of users are still running traditional JVMs. Static Java does require some additional learning especially because it relies on a closed world assumption, where classes cannot be loaded during runtime that are not already known by the application. This makes commonly used features like reflection tricky.

Recent happenings in the world of Static Java is OpenJDK’s Project Leyden that has been ramping up in discussion on the mailing list just in the past month. This project helps pave the way toward answering questions around standardizing static images as part of the Java language and what technical approach will best accomplish its performance and footprint goals. It was recently announced that changes will be introduced incrementally, and constraints may at first be weaker than a fully closed world.

What are developers using for the UI of their Java applications? JavaFX, Swing, Web technologies? Which one is best?

What technology is best really depends on the use of the application, there is no one size fits all for all types including phone apps, web applications and desktop applications. The answer is to choose what makes the most sense for your platform because the experience needs will be different for different audiences. Solutions that promise to be able to generate all types of applications may not deliver well, especially in terms of performance.

A big thank you to the London Java Community and RecWorks Ltd for hosting this fun and insightful event. Look out for more articles on Java technology coming soon on DevZone. 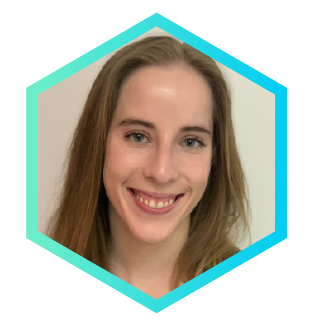 Theresa (she/her) is a developer advocate and open source contributor for Java runtimes and compiler projects.