DevOps Culture: The Neuroscience of Behavior 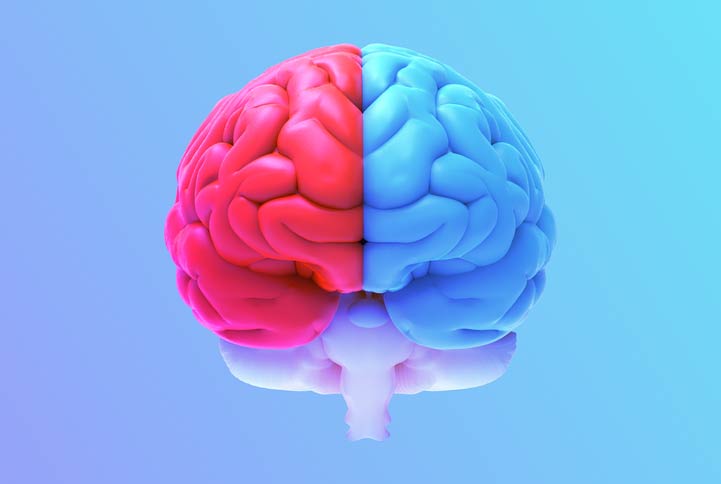 Helen Beal (@HelenRanger4) of Ranger4 presented an intriguing session at the Nexus User Conference answering just that question. Drawing parallels between neuroscience, psychology, and team dynamics, Helen shared how the understanding our brains can lead the DevOps cultural shift.

Culture -- the values and behaviors that contribute to the unique social and psychological environment of an organization -- wields tremendous influence.

“You can’t directly change culture. But you can change behavior, and behavior becomes culture” – Lloyd Taylor

Unsurprisingly, behavior shifts originate in the squishy interior of the brain. Can it be controlled? Nudged?

Helen points to Gene Kim’s book, The Phoenix Project. In it, a high performing organization is a dynamic learning organization. In a DevOps context continuous learning isn’t optional.

Similarly, Barry O’Reilly underscores the requirement of “unlearning”. He defines this as “the conscious act of letting go of outdated information” and “actively gathering new information to inform effective decision making and action.” Example: moving from a waterfall environment to DevOps.

Helen details the paradox: our brain shapes our learning, but our learning shapes our brains. Our brain’s plasticity is greatly influenced by our mindset. A “growth mindset” (“I can learn more”) is a growing brain. A “fixed mindset” (“I’m done learning”) is a shrinking, ineffective brain.

Additionally, our brains’ working memory can only handle 3-4 chunks of new information at a time. Learning something new is tiring. Until a new skill becomes automatic, and moves into a different part of the brain for storage, it continues to be a challenge. Practice is key to consolidate newly learned mental processes.

This is why people moving from waterfall to Agile may feel awkward or anxious at the beginning. Their brains need time to acclimate.

Compare the cultural attitudes of a traditional development environment in Helen’s slide, below.

Notably: the DevOps challenge is to move a culture from “do not fail” to high trust. A high trust culture recognizes failure as part of the learning process. In fact, it considers failure an innovation requirement.

Helen quotes neuroscience expert Britt Andreatta. Andreatta says humans resist change. As a result, it is “well documented that every year 50 to 70 percent of all change initiatives fail.”

So how do you build a better team, and make a faster transition to DevOps? Build processes for your brain.

Build Safety Into Your DevOps Transition

The number one “brain hack” to transition your team to DevOps is to “build safety in”. Helen says this takes two forms. The first is behavioral safety, signaling that it is okay to fail. The other is systemic safety. A DevOps example would be deployment automation because it drives consistency and auditability. Critically, it also allows for an instant redeploy of the last known good state if an experiment fails.

Periods of failure followed by upward progress indicate a more effective development practice. Helen calls these the “little J’s” on a march upward. (See chart below.) This is learning in action.

She draws DevOps parallels to David Rock’s “SCARF Model” from the book Your Brain at Work. SCARF stands for Status, Certainty, Autonomy, Relatedness, and Fairness. All of these are interpersonal qualities human brains crave. They are also the roots of successful cultures.

Lastly, Helen reminds us of mirror neurons. These neurons light up in our brains when we observe others doing things. Our brains are wired to mimic what we see. So lead by example. If you want more DevOps, do it first, with a smile.

You can browse Helen’s slidedeck or watch her talk, below.