Integrating Infrastructure as Code Into a Continuous Delivery Pipeline 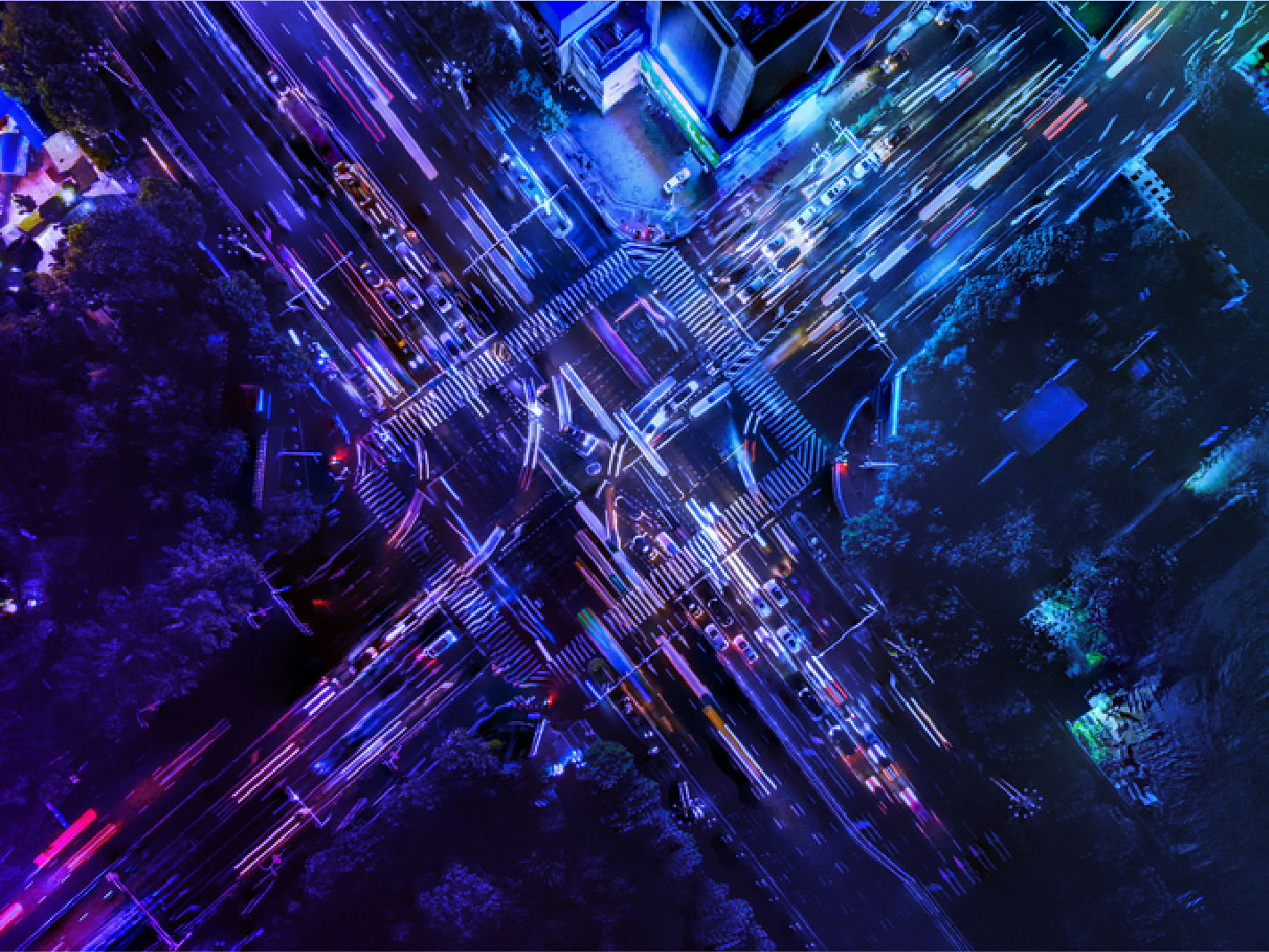 Infrastructure as code (IaC) is the approach that takes proven coding techniques used by software systems and extends them to infrastructure. Later in the post, we’re going to cover in more detail what those techniques are.

Before we get to what the actual techniques that comprise IaC are, it’s important to cover some of the challenges and problems it’s meant to solve.

Let’s now define “continuous delivery.” But instead of coming up with a definition myself, let’s use the definition by Jez Humble, author of Continuous Delivery: Reliable Software Releases through Build, Test, and Deployment Automation, released in 2010:

Continuous delivery is the ability to get changes of all types—including new features, configuration changes, bug fixes and experiments—into production, or into the hands of users, safely and quickly in a sustainable way.

With continuous delivery, we’re able to achieve a Single Piece Flow: that means taking a single piece of functionality, or a bug fix, and taking it from the start to the production environment. That way, problems are caught earlier in the process.

We’re now going to cover some of the considerations and best practices mentioned before.

Everything should be in source control. Not only the production code, but also the provisioning code, CI job definitions, etc.

This point is a consequence of the next one. If everything is in source control, it means that it’s accessible by everyone in the organization.

All of the points above enable and encourage collaboration.

Code and Test as Documentation

You should use the code itself and its tests as documentation, instead of relying on offline documentation that easily gets out of sync.

Now let’s turn our focus to some of the main security patterns of IaC.

Compliance is a concern, especially in highly regulated industries, such as finance and health-care. But even if you’re not in these industries, you also have to care about regulations such as GDPR. The recommendation here is to treat compliance as code, instead of having to rely on paperwork.

Tools you can use to help you include Chef InSpec, and HashiCorp Sentinel.

It’s now time for a quick recap of what we’ve seen.

We started out by defining IaC (infrastructure as code), explaining that it means applying effective coding techniques to infrastructure. We’ve also explained the problems which IaC solves. After that, we’ve presented the definition of CD (continuous delivery.)

Then, we proceeded to cover considerations and best practices when it comes to IaC, covering concepts like version control, modularization, and code as documentation.

After that, we’ve turned our focus to security, covering patterns and considerations. At last, we’ve covered compliance, explaining why it’s important and sharing some tools recommendations.

You can check out Adarsh Shah’s talk “Integrating Infrastructure as Code into a Continuous Delivery Pipeline” below.