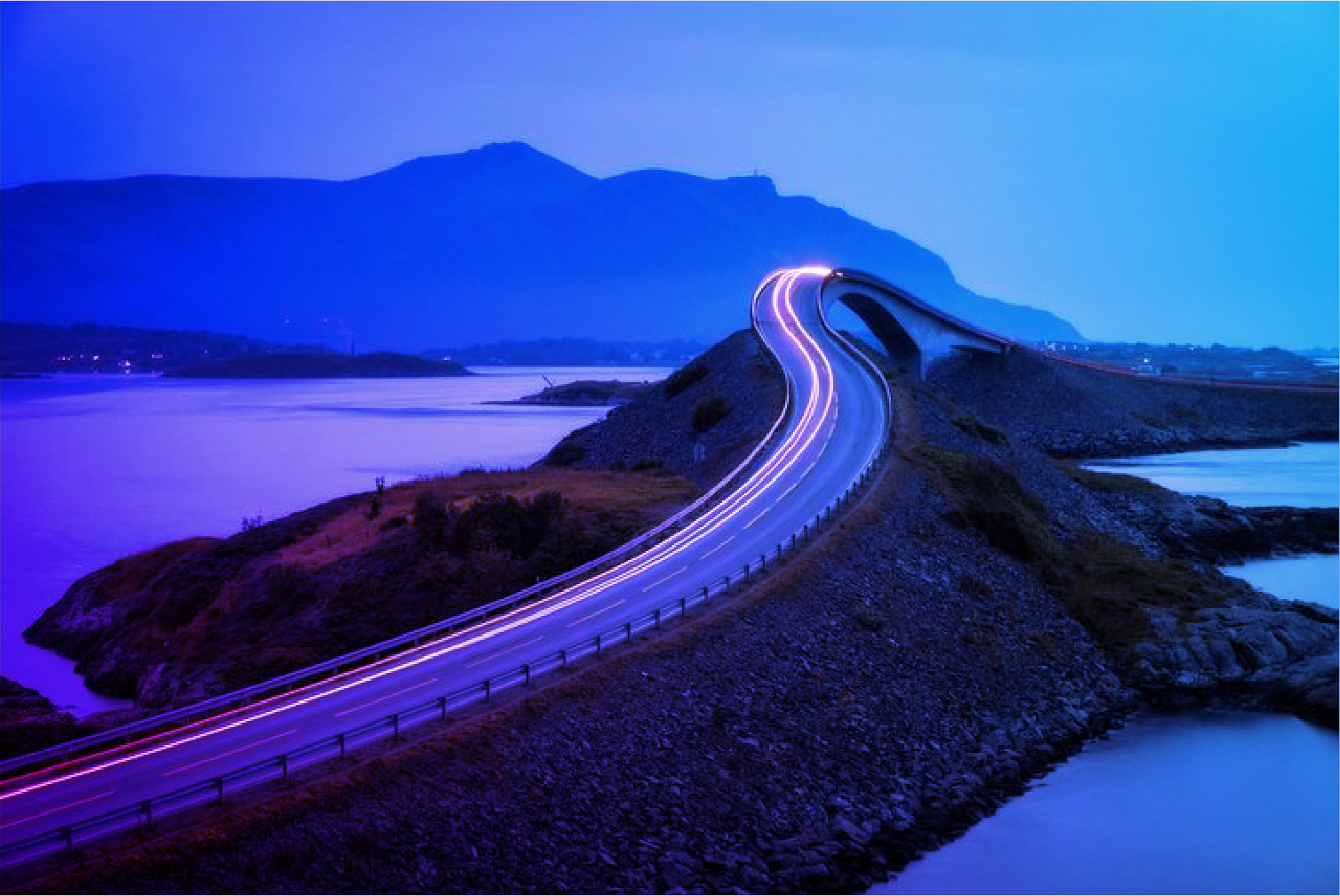 We are excited to announce the official release of Nexus Repository 3.23. In this release, we continue the story of our enhanced JavaScript support with the new Nexus Intelligence via npm audit feature** available to both Nexus Repository OSS and Pro users. Over the past couple months, Sonatype product teams have been hard at work delivering a new proprietary JavaScript scanning algorithm, npm automated pull requests for GitHub, and now Nexus Platform support for the npm audit command.

What is the npm audit command?

Back in 2018, npm released a new client command called “npm audit” to run an audit report of npm packages and dependencies. Running the command retrieves security information from npmjs.com and lists all known vulnerable dependencies in your package.json file. This powerful tool ensures the quality and integrity of an npm developer’s code and continues to be a very popular command in the JavaScript community.

Npm also added an “npm audit fix” command that will upgrade a dependency to the latest version without a violation.

So, what is this new feature from Sonatype? How does Nexus Intelligence improve the npm audit command?

The following are key benefits of using this new feature for Nexus Repository OSS and Pro developers: