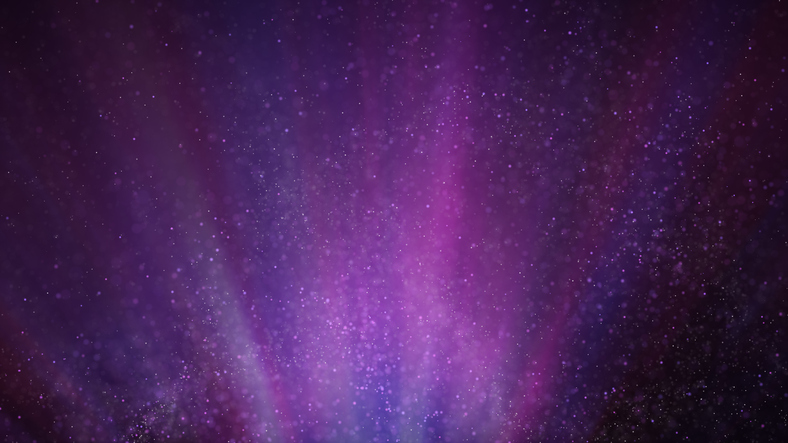 The most fundamental epic failure is believing that you can sprinkle pixie dust on an already completed application to make it secure. This failure has been and continues to be widespread across the industry. When I started at Comcast, this was the general situation. Boundary protections like network firewalls as well as bolt-on solutions like web application firewalls were at the heart of our cybersecurity approach, despite the fact that the vast majority of security incidents were attributed to flaws in the underlying system design or software vulnerabilities." -- Larry Maccherone

Justin Miller interviews Larry Maccherone on his work helping to transform Comcast, his history prior to Comcast and on his chapter "Shift Left, Not S#!T Left" in the second volume of Epic Failures in DevSecOps.