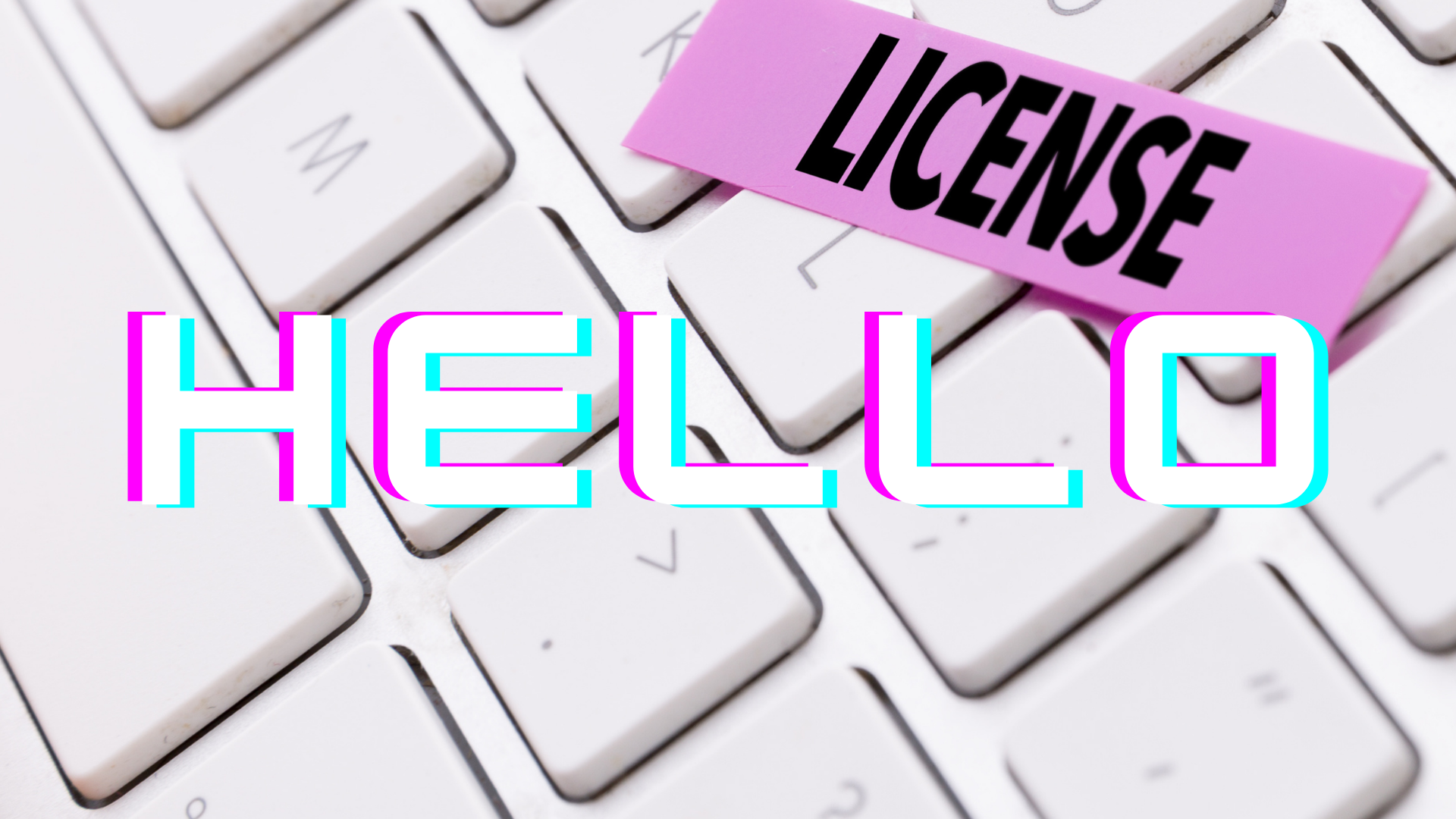 What was the first open source contribution you ever made?

"I have published lots of small open source projects, but most have never achieved popularity. The first widely used project I can remember contributing to was a testing framework. I believe it was the NodeJS selenium SDK. I made a performance enhancement to the way JavaScript was sent to the browser under orchestration.

I deleted more code than I added. Someone had prematurely decided to minimize the code before sending it thinking that would speed things up but, in reality this feature is generally used with tiny scripts and the process of minimization was creating a bottleneck. I recall being pretty nervous, assuming that whoever wrote this code would be attached to it, but they agreed immediately that it had been a misstep and accepted my path fairly quickly."

What was your journey to becoming an open source contributor?

"I have been interested in Open Source since first seeing the Red Hat CDs at the local shopping mall back in the 90s. I've been running Linux as my main desktop operating system since around 2010. I consume a lot of open source software. At first I was interested in the ideals and philosophy. I liked the idea of building a shared infrastructure that I could probe, understand and give back to. Also in college I liked anything that was free as in beer :-)

I've continued to use open source software less for the freedoms and "freeness", but simply because it's often the best tool for the job. I'm now much more of a pragmatist. I reach for the tool best suited for the job. Often the tools that work best for me are open source. Some of this may be the weight of familiarity but I think it's more than that. There are some really good tools out there."

What do you wish people understood about being a good contributor?

"Be nice. People are working hard and generally mean well so approach them with kindness."

What non-code contributions are worth contributing?

"Documentation is hard and always evolving; so, this is a good place to start. There is always a need for testers, particularly ones that can communicate well and document their findings thoroughly. Monetary contributions where asked for are extremely important. I think funding open source projects has always been a challenge and is currently perhaps more challenging in many ways that it has ever been."

What is one thing you wish you'd known before you started contributing to an open source?

"That's hard to say. I'm always learning new things and contributing to open source has simply been a part of my broader journey as a software engineer and open source consumer."

Open source is both a philosophy and a legal framework. Does the 'spirit' of open source impact the way you code with your contributing community? Who's helped you on your open source journey?

"I think choosing the right contract is important and different licenses make more sense for different kinds of projects. With Infinite Industries we chose MIT because we wanted the code to be as unencumbered as possible.

That is not always what I would do. There are different ideas of what "free" and "open" mean. While copyleft licenses like the GPL can exclude many businesses from participating in a project they ensure that the code remains free and open. MacOS is largely based on BSD but the BSD license did not require Apple to give their improvements back. If you are comfortable with that, great. Lots of people are befitting from your project. At the same time when you look at the size of the open source community around Linux vs FreeBSD I can't help but wonder if that's at least partly because of the GPL. If Linux had gone with a more "permissive" MIT or BSD style license would we have the rich open Linux ecosystem we see today?

For my personal projects I tend to go with either MIT or GPLv2 depending on how I feel about the code and what my expectations are. I have a handful of interactive artworks I've shown in galleries. Most of those I have released under the GPL. If someone takes one of those projects and runs with it I'd really like to see what they do, benefit and potentially collaborate.

For small utilities and libraries I tend to go MIT. These are just time savers that didn't take me long to write and probably won't require much maintenance. I'd like people to contribute upstream, but if they don't that's OK. I just hope they help someone." 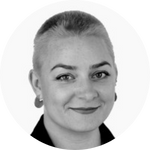 Sal is a developer advocate for open source at Sonatype and passionate about helping engineers, ethical hackers and digital enthusiasts understand the complexity of modern software development. With over a decade of experience as a machine learning engineer in the healthcare and tech for good sectors, their work is now focused on filling the cracks in the open source software supply chain to build a better digital future for all of us.