Trust and Courage are Essential to a Strong Team Culture 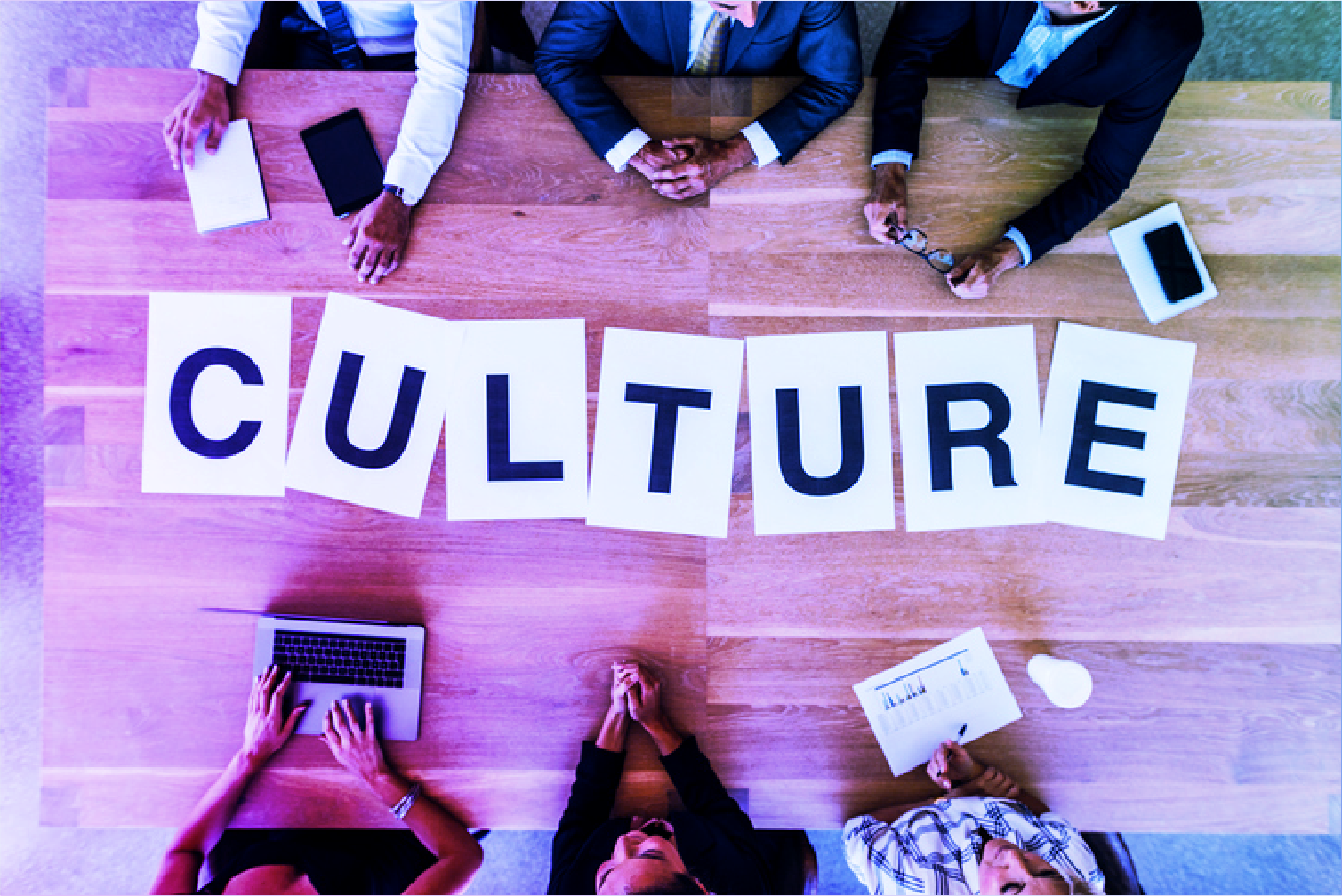 Editor's Note: This post was originally shared internally. With the author's permission it is shared here so that prospective coworkers understand what makes Sonatype special.

I have been squawking about preserving the Sonatype culture for a few years now. I think that the Sonatype culture has two main ingredients: trust and courage. One thing that cemented my decision to work at Sonatype was a blog post that Mike Hansen wrote, which talked about trust being an essential ingredient for a company with remote employees. At some point after I joined Sonatype, Mike recommended the book "Turn the Ship Around!" which had courage as a central tenet. I have realized over time that the principles of trust and courage are two of the things that make the culture at Sonatype the best of any company that I have been involved with; but I have come to understand that embracing the principles of trust and courage on a daily basis is not easy, especially during a pandemic.

In this context, trust is being able to count on your team, your manager, and by extension all of Sonatype, to support you. Support comes in many forms. Support can be helping to balance out the workload when things get out of balance. Support is a flexible schedule that enables you to maximize your focus. Support can also be the expectation of being treated with decency and respect in both personal and professional situations, particularly when it comes to sharing ideas and/or vision for current and future work.

In this context, courage is being able to make decisions with the best information that you have available at the time. In many ways, courage is trusting in yourself to do great things when needed. Courage is also being able to challenge existing ideas or situations, especially when that challenge may not be popular.

Trust and courage go hand-in-hand. Without trust that your team will support you, it is difficult to be courageous. Without courage, it is not easy to trust that your team is asking questions or seeking clarification in order to promote the best possible outcome, as opposed to less charitable motives. Without courage, it is difficult to explain a rationale or to promote new ideas. Trust and courage are both extremely fragile, can be undermined rapidly, and require continual cultivation.

How Do We Cultivate Trust and Courage? Good Habits versus Bad Habits

As I have also squawked about previously, making assumptions can be a bad habit, especially if a person is not aware they are making assumptions and/or never test their assumptions. A good assumption, and a good habit, is to assume that questions or comments about somebody's work are not an attack. Seeking clarification is a critical part of what we do, especially in a company with remote employees.

Providing clarification is also a critical part of what we do, and anybody being asked questions about the status of past, present, or future work should be able to trust that the person is not judging or attacking them. If a person is judging or attacking somebody else, then that problem should be addressed immediately or the workplace will soon become highly toxic.

Trusting that another person has your best interests in mind during a confrontation goes against human nature. To develop a habit of trusting peers when being confronted takes active effort and discipline. Many of us have worked at places where the culture was just about the opposite of one that promoted trust, so it may be difficult to unlearn mistrust when it comes to dealing with confrontation among colleagues. Over time, with enough positive interactions among team members, assuming that your peers have your, as well as the team's, best interests in mind should become a good habit.

On the other hand, a bad habit is to go on the defensive any time somebody asks a question or seeks clarification about work. My guess is that most people don't even realize they are doing it, but probably are acutely aware of a higher level of anxiety when confronted about their work. There are many factors that contribute to developing this bad habit, but the most common source of this bad habit that I have seen has to do with working in previously hostile work environments. Teams should actively work to monitor and reduce their anxiety levels, and increased trust among the team members is a great place to begin. Management of the individual and overall level of team anxiety can also be a great topic for a retrospective; the level of team support should be inversely proportional to the level of team anxiety.

One particularly bad habit is being disingenuous about work, or issues surrounding work. Having the courage to fail fast, and to communicate the potential for failure as soon as any indications arise, can save the team an enormous amount of trouble in the future as problems avalanche; but the level of trust has to be particularly high to make it less problematic to communicate the potential for failure.

Fortunately I have not seen this problem at Sonatype, except from a very small number of people that have decided that Sonatype was not for them and have moved on to other opportunities. In that sense I have come to the conclusion that a culture of trust and courage provides a natural filtering mechanism, and demonstrate that strength of character and integrity are critically important for fostering trust and courage.

Where Do We Go from Here?

The simplest thing to do may be to take a team inventory. Here are some questions that could help:

If an anonymous survey is needed to answer these questions, that is probably a good indication the team has some trust issues.

I have seen highly synergistic teams produce work that far exceeds what would be possible by the efforts of individual contributors working separately, both in quality and in quantity. I cannot imagine a team being synergistic without a high level of trust among the team members. Hopefully we can foster a team environment where trust and courage are foremost in people's minds and habits day in and day out. I cannot imagine a more energizing and fun work environment than contributing on a highly synergistic team that produces great work time and time again. If trust and courage are ingrained in our daily activities and become habitual, great things will certainly follow.

I originally wrote this blog post for my co-workers to encourage and promote the Sonatype culture that was so prevalent when I joined the company. I'm sharing it here because it is just as important for prospective coworkers to understand what makes Sonatype special.

We have grown tremendously, so I wanted to provide some perspective to people who may be new, may not have been exposed to these ideas, or even may have forgotten some of this as we have grown and interactions have evolved. Growth is not only good, it is vital, but growth without preserving the culture that got us here could be disastrous in the long term. Whether it is courageous, just plain annoying, or a bit of both, I will continue to squawk about preserving the culture at Sonatype for as long as I am allowed. Thanks for taking the time to read this! 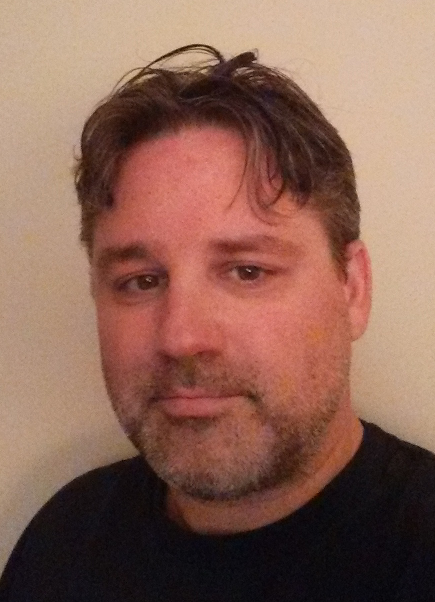