You Can't Manage What You Can't See: Open Source Governance Starts with Visibility

The former CIO for the IRS appeared on television this past weekend to discuss the recent House report on the Equifax breach published by the Energy and Commerce Subcommittee on Oversight and Investigations.

During the interview, Richard Spires, former CIO at the Internal Revenue Service and now CEO of Learning Tree International, said one of the biggest takeaways from the report is “you can’t protect what you don’t know you have”.  In the case of Equifax, they made attempts to update known vulnerabilities in Struts components they were aware of across their application portfolio, but they had not identified all of the vulnerable components.  That one unknown location of the Struts component led to the biggest breach of 2017. 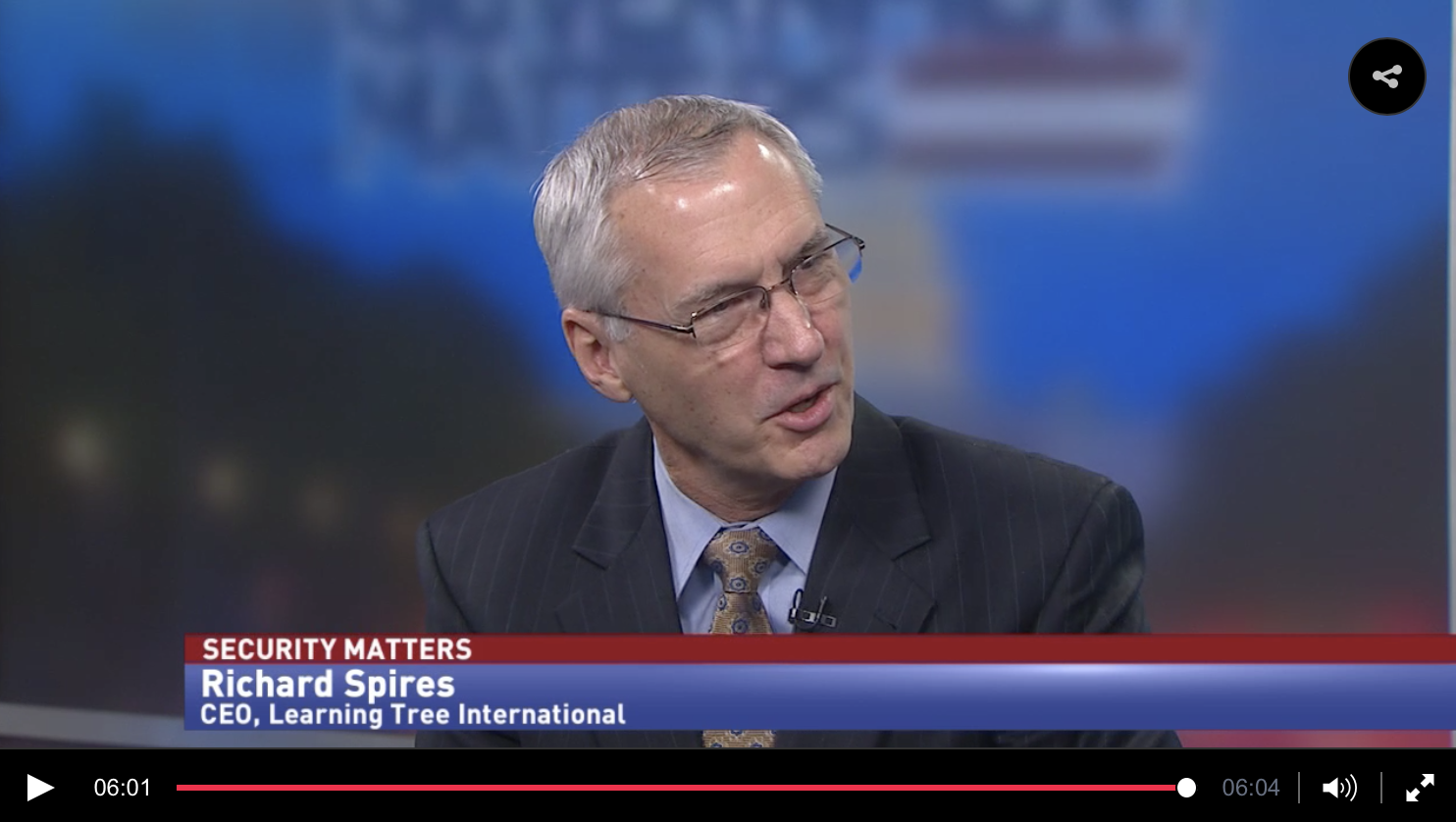 The theme of "you can't manage what you can't see" has come up time and again over the past few months.  In fact, at the recent DevOps Enterprise Summit, I was interviewed alongside Topo Pal from Capital One and we both comments on this during the DevSecOps Days podcast.

When asked, "how can others start to address managing known vulnerabilities in their application portfolios related to open source components?", we both answered:

Take a moment to watch the short video above and then listen to the podcast interview.  Then I would encourage you to begin a conversation in your own organization that starts with: do we know where all of our open source components are across our application portfolio?