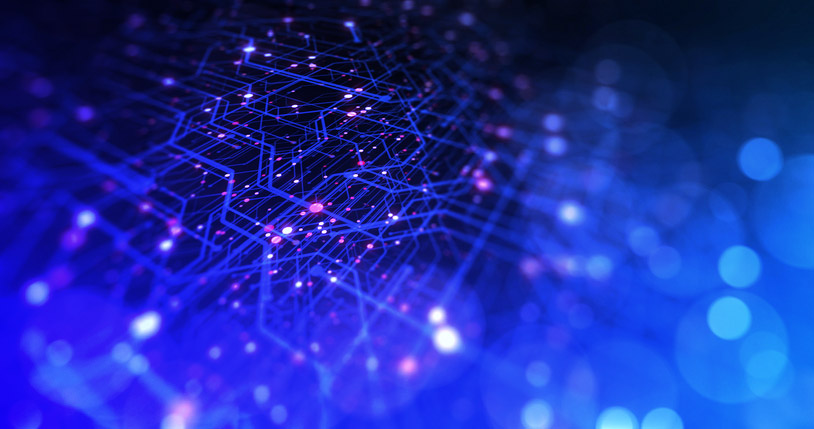 If you’re freaking out because JFrog announced it's sunsetting Bintray and JCenter, and are concerned about moving your Java components into The Central Repository, I want to first and foremost say - don’t worry. We’re here for you and I personally want to make sure you feel prepared for that transition.

Based on a number of conversations taking place across social media,  I wanted to address a few questions - here’s what you need to know.

I hope this helps clear up many of the questions you have about what’s happening with The Central Repository, and what you need to know coming from Bintray and JCenter.

If you take nothing else away from this though, know we’re here to help.  If you're confused or struggling, just ask. If you think the coordinate requirements won't work for your project, lets discuss and try to figure it out. Get in touch on Twitter with me directly @Brian_Fox, with our Central Repository team at @sonatype_ossrh or create a Jira ticket.